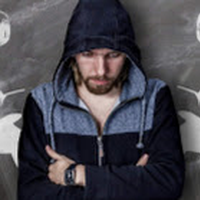 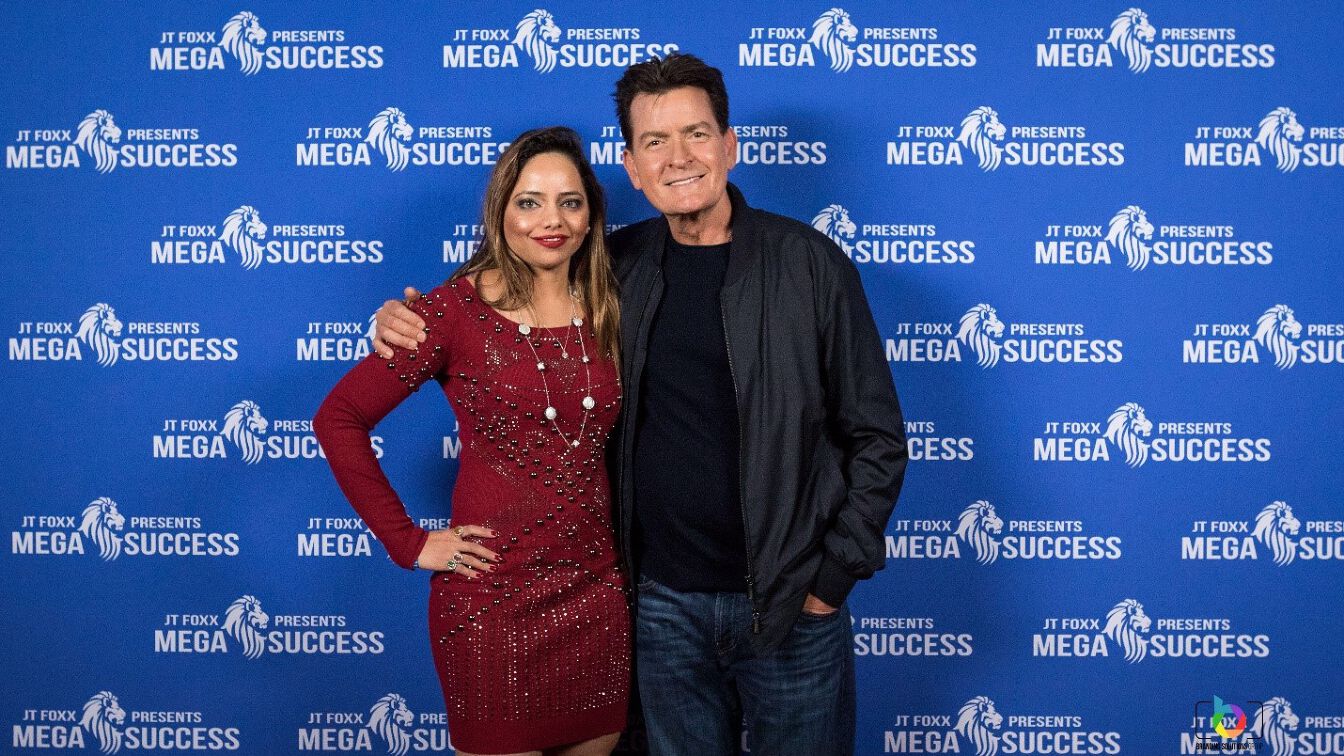 Call it a meeting of fates, but Rachanaa Jain, an up and coming influential personality, got to meet with one of the biggest names in Hollywood: Charlie Sheen. Charlie Sheen shall forever be famous for his role on one of the most beloved shows on television: Two and a Half Men. He even did various spoof movies, and his comedy series Scary Movie received a lot of acclaims. Charlie Sheen has had some personal troubles in his life, many of which were famously talked about, though he is a much changed man now.

Charlie Sheen has had one of the greatest careers in the world of cinema. There was a time when everything he touched turned to gold. In fact, Charlie was the highest paid TV actor at one point in time, so he’s still one of the hottest properties in town. Rachanaa Jain, who came from a struggling household in India, was virtually never going to meet any of these celebrities. However, Rachanaa was a star student and succeeded in her studies. She won multiple awards and began to learn the early business from her father, who played an important role in her upbringing.

She now has a Master’s degree in Financial Management from the Middlesex University British School and is the founder of the Mrs. Asia UK pageant. She also founded the WOW Magazine and has won two titles at the 2017 Mrs. Asia International Pageant. Rachanaa is an avid Reiki practitioner and believes that the energy that we surround ourselves with plays an important role in keeping us happy. If you surround yourself with negative energy, you are only going to suffer negativity in life.

Rachanaa has also released a track called Dazzling Diva, with both Indian and English versions available. She is also the founder of Divine Messages and has authored multiple books. Her book Awake Your Dreams rose to considerable popularity on international lists.  She is also about to release her second book soon.

Rachanaa’s entry into the world of stardom led her to meet with some of the greatest names in the industry, including industry artists like Al Pacino and many others. Her meeting with Charlie Sheen is just one of the many recent high profile run-ins that she has had with famous celebrities. Rachanaa continues to become popular and her star continues to rise, as her pageant becomes more and more popular with the passage of time.

Oscar Shepherd
Related Articles
WHO TO FOLLOW
MORE FROM AUTHOR