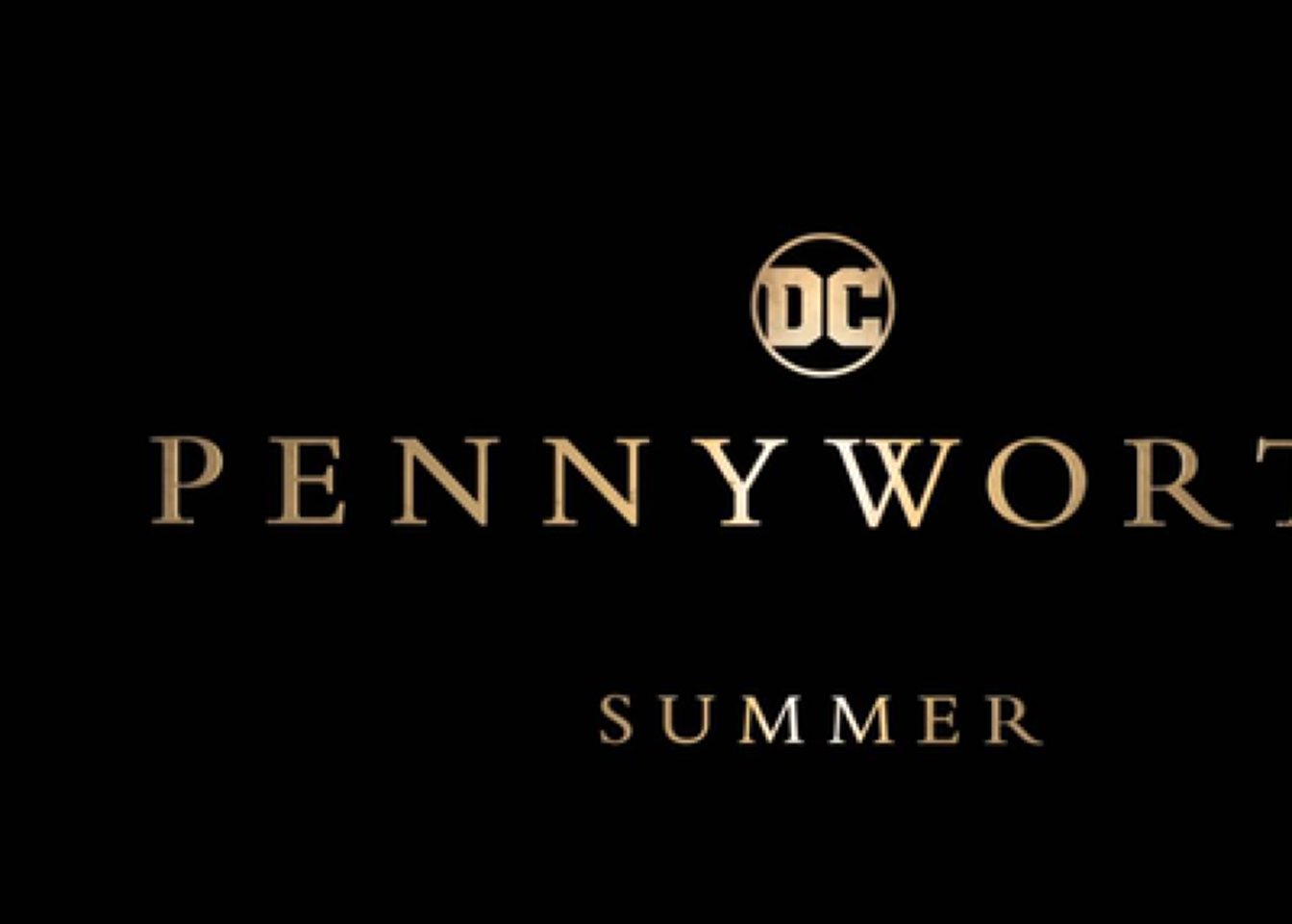 We’ve finally received our first look at the show in Epix’s newly released Pennyworth trailer, getting a glimpse of Alfred as a young man and the life that shaped him.

Pennyworth is a prequel set before Alfred’s arrival in the Batman universe — this is the first prequel TV series involving the iconic character.

The drama stars Jack Bannon of The Imitation Game as a younger version of Alfred Pennyworth alongside a cast that includes David Franco, Jake Johnson, Sophia Bush, Kiersey Clemons, Zazie Beetz, and others.

The drama takes place in 1960s London with Pennyworth, a former British SAS solider, forming his own security company.

This career move puts Alfred into contact with Thomas Wayne, the billionaire father of Bruce Wayne, setting the stage for Pennyworth’s eventual presence in the latter Wayne’s life.