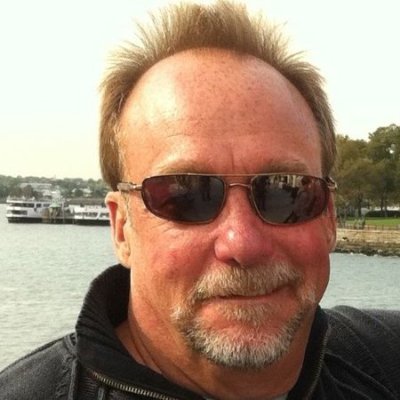 Microsoft this past weekend quietly updated its Surface lineup, but not with a new Surface Book 3.

Instead, the company launched a refreshed version of the entry-level 13-inch Surface Book 2 with a new Intel Core i5 processor under the hood — giving the Windows 10 2-in-1 what could be a slight new edge in power.

This represents a major change from the previous entry-level version of the Surface Book 2, which featured a slightly less powerful dual-core seventh-generation Intel processor.

The new model with the updated quad-core processor starts at $1,500 and also comes with a 256GB solid-state-drive, as well as 8GB of RAM.

Previously, the only way to get similar quad-core power would be to upgrade to a Surface Book 2 model with the Intel Core i7 processor.