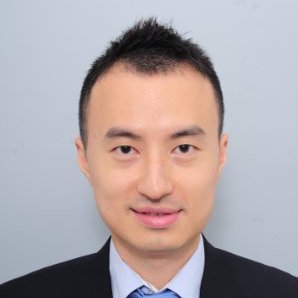 Lei Jun, Xiaomi’s 50-year-old founder and chief executive, received a compensation package of around RMB 10 billion ($1.5 billion) in 2018, a year capped by slowing handset sales in the fourth quarter and weakened share prices.

According to a corporate filing released Monday, Xiaomi’s highest-paid executive raked in at least RMB 9.8 billion in compensation in 2018, which blossomed at least sixty times the record held the prior year—a maximum of RMB 128 million.

When contacted by TechNode on Tuesday, a Xiaomi spokesman confirmed the best-paid “employee” was its founder and CEO Lei Jun, but he declined to provide further details.

Xiaomi’s five highest-paid executives made a total of RMB 10.218 billion during the year ended December 31, 2018, more than 50 times the RMB 196 million collectively earned a year earlier.

In addition to a compensation package including salaries and bonuses totaling RMB 9.4 million, Lei Jun and the four other executives were rewarded RMB 10.2 billion total in share-based compensation.