E-visa Got a Boost: Over 18 Lakh Foreigners Visited India This Year 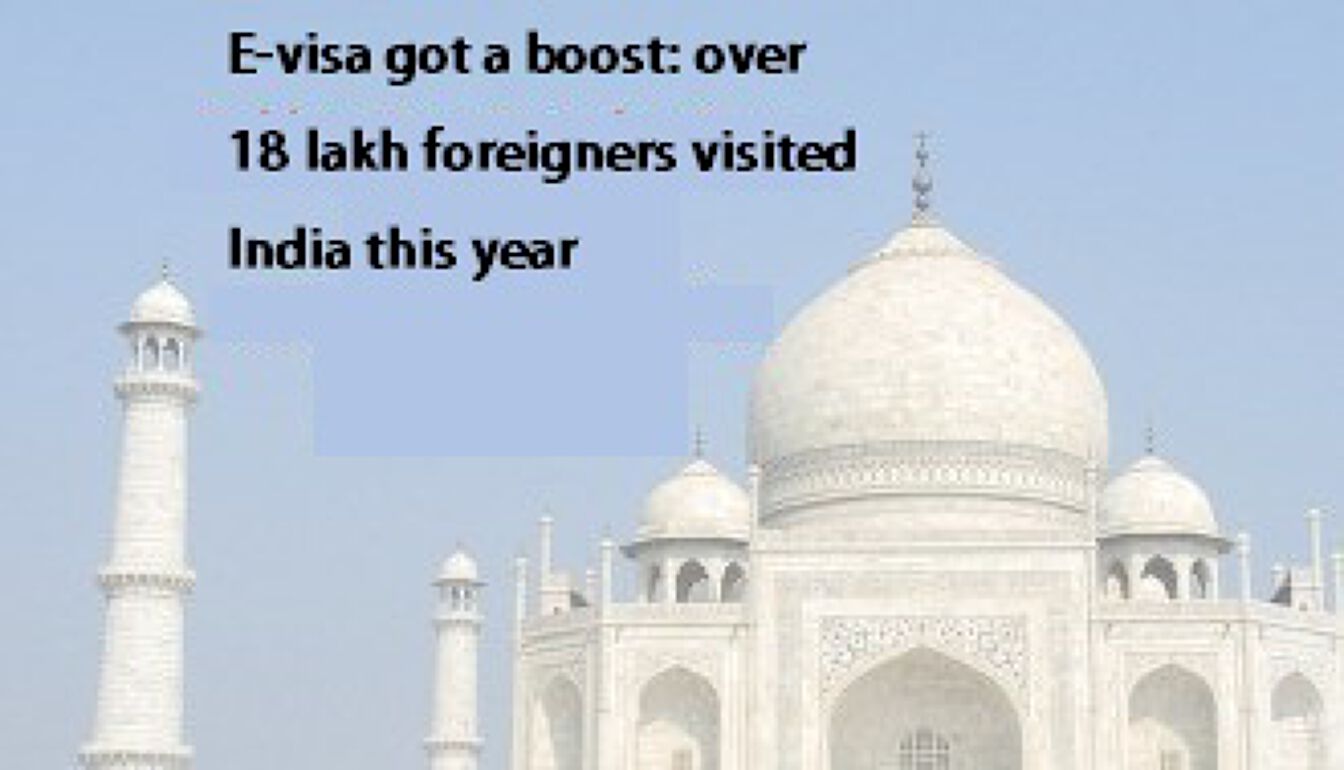 India is celebrated as the land of culture and heritage. It is home to thousands of sculptured temples, fascinating monuments, and other beautiful scenic places. Every year thousands of foreigners visit India. But this year the number of foreigners who visited India has reached new heights.

The facility to obtain E-visa can be enjoyed by the foreign nationals of 166 countries at 26 airports and 5 seaports. Also, E-visa is available for five main categories that include- Tourist, Business, Medical, Conference and a medical attendant. The E-visa facility can be availed three times in a year but earlier it was only available twice a year. In order to promote cruise tourism, immigration facilities have been provided at five seaports.

As per the statement released, ‘The local Foreigner Regional Registration Office has been allowed to extend the duration of electronic visas beyond 60 days up to 90 days.’ They can apply and receive visa services online after making an online payment," it said.

FRROs have been given power for various visa related services such as visa extension, visa conversion, registration, etc.

As per the release, foreign nationals who get sick while their stay in India can go for medical treatment and there is no need to convert their visa into medical visa. The Centre has also allowed conversion of any category of the visa of a foreigner who is married to an Indian citizen, a person of Indian origin into an entry visa at any point of time. Other facilities include the extension of employment and business visas for a period of ten years from five years.

The Ministry has also reduced the requirement of minimum remuneration, earlier which was, 7.80 lakh and now it is 3.60 lakh per annum. It is for the grant of intern visa which can be availed at any time during the course of study.

Alex Smith
Related Articles
WHO TO FOLLOW
MORE FROM AUTHOR