The Amazon Echo Show 5 puts Alexa on a smaller screen, shipping in July for $89.99 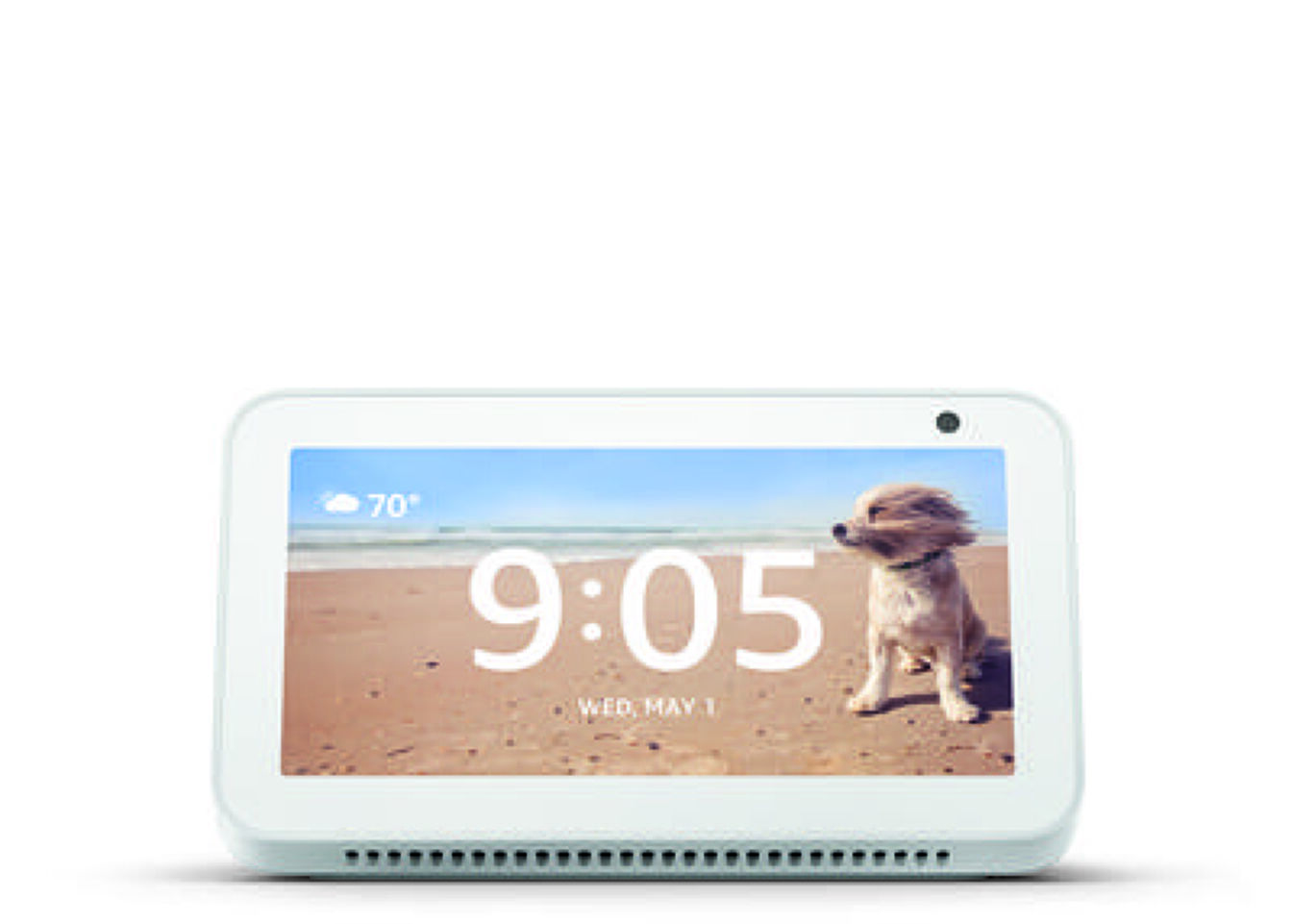 Amazon is releasing a new Echo device today because apparently the 50-plus Alexa announcements it made last September weren’t enough.

This new device is the Echo Show 5, which is essentially a much smaller, cuter Echo Show.

That’s less expensive than most smart speakers with a display.

It will come in two colors — “charcoal” and “sandstone” — and Amazon will also sell a $19.99 magnetic stand that will allow you to tilt the device, which will make it easier to show kids things in the kitchen who can’t quite reach the counter.

I got the chance to briefly listen to a song on the device, and while it seemed good for its small size, it confirmed for me that you’re more likely to want this in your office or bedroom than your kitchen.

Then again, people get justifiably nervous about putting anything with a camera in their bedroom.