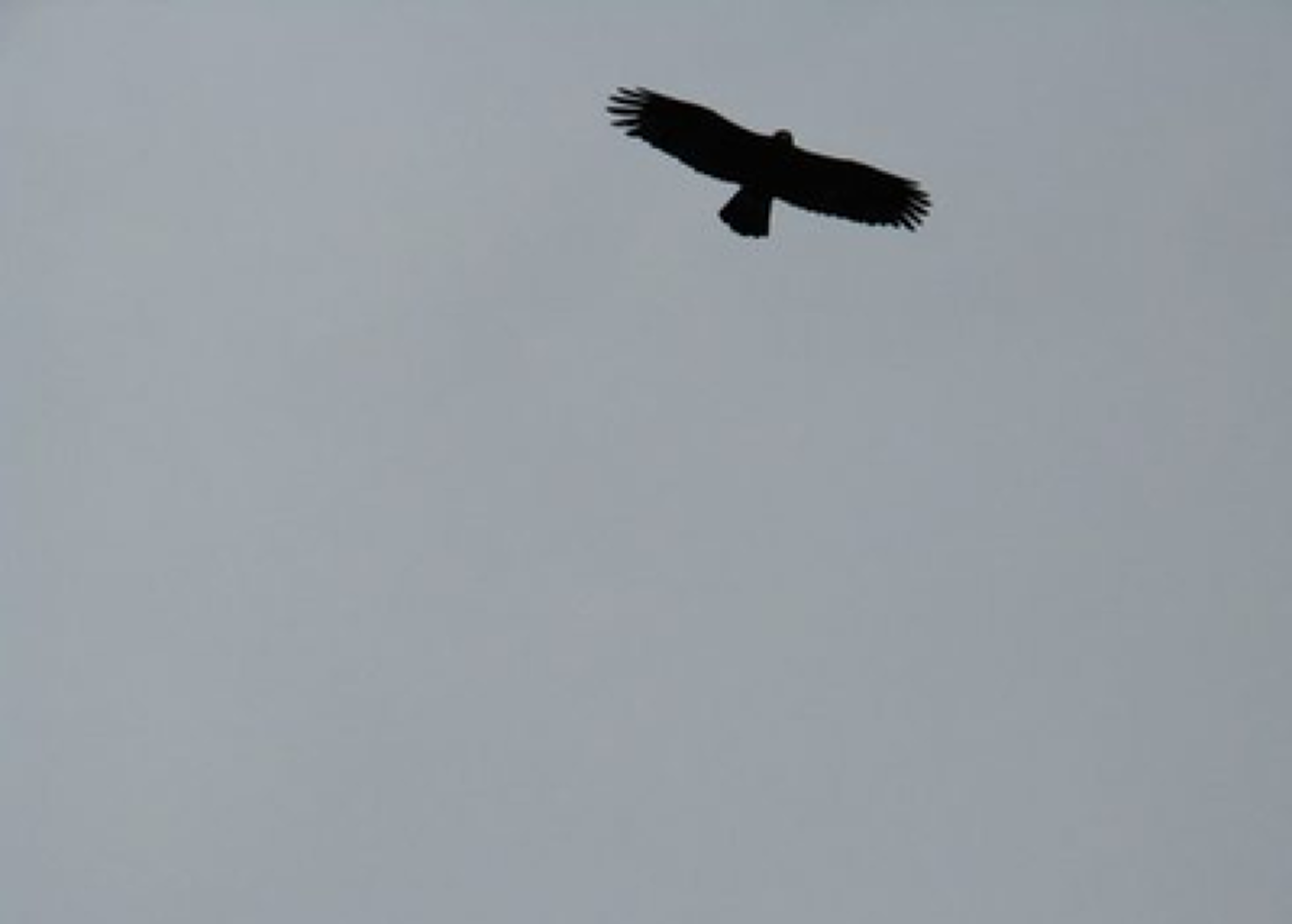 A few descendants of the Norwegian sea eagles reintroduced to Scotland in the 1970s are about to be rehoused 500 miles or so further south, as a plan to repopulate the south coast of England with the massive white-tailed raptors has seen the first six birds released to find new homes on and around the Isle of Wight.

The birds haven't been seen in England for 240 years, and were hounded to extinction back then for being menaces to farmed animals.

However, they've become massive tourist beacons in Scotland since reintroduction, where there's now in excess of 130 breeding pairs swooshing about the skies with their eight-foot wingspans, their nests routinely staked out by tourists in campervans with precious DSLRs.

The scheme's partly managed by the Roy Dennis Wildlife Foundation, which says their return to the south coast isn't just about offering spotting trips to tourists and selling plush ones to their bored children, as the animals are "...a missing part of England's native biodiversity."

Between six and 12 young birds are to be taken from Scotland each year for the next five years, satellite tagged and released, in the hope they slowly populate the whole south coast and don't just sniff the air and fly straight back home again.

Natural England's Tony Juniper said: "The return of these spectacular birds to England is a real landmark for conservation.