Understanding on XBRL Its Taxonomy And Applicability 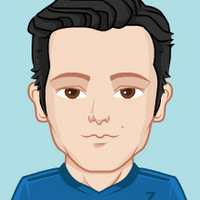 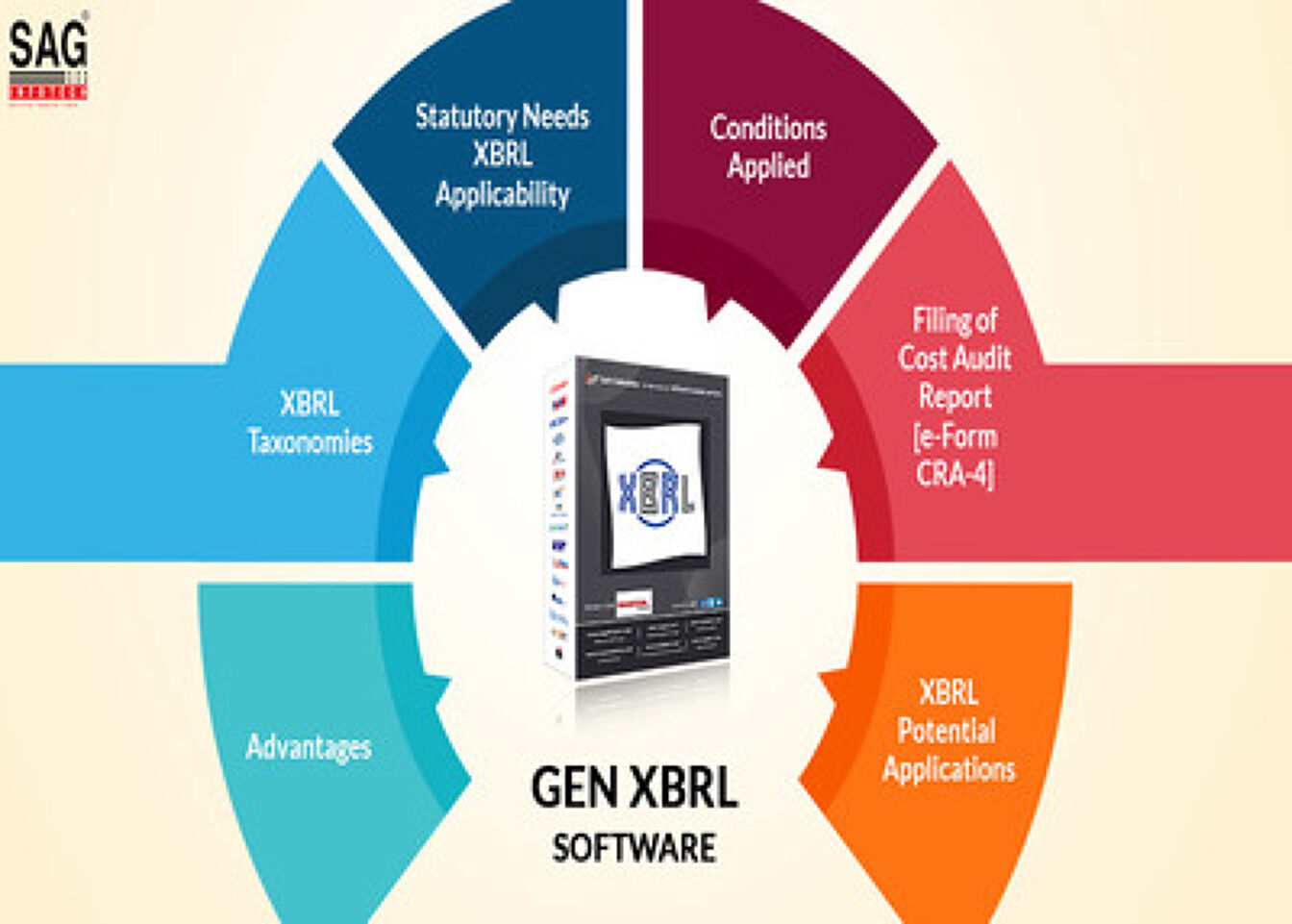 XBRL is an abbreviation "eXtensible Business Reporting Language". XBRL is a standardised language used for communicating the business & financial data electronically for business reporting purposes. This is widely accepted by many nations and is considered as an innovative measure that benefits a large group of individuals who are engaged in creating, transmitting, using or analysing business details.

XBRL is invented and published by XBRL International, Inc. (XII) which is a global not-for-profit consortium.

Definition of XBRL as per Companies Act 2013

Rule 2 of the Companies (Filing of Documents and Forms in XBRL) Rules, 2015 defines XBRL as "Extensible Business Reporting Language (XBRL), means a standardised language for communication in the electronic form to express, report or file financial information by the companies under the Act”.

XBRL offers major advantages at all stages of business reporting and analysis. Some of them are as follows:

The Institute of Chartered Accountants of India (ICAI) has developed a taxonomy for Commercial and Industrial companies as per the provisions of Revised Schedule VI to the Companies Act, 1956. It has been developed in accordance with the IFRS architecture 2011.

In XBRL, "Taxonomy" refers to an e-dictionary, for reporting the business or financial data, as validated by the Central Government, for any documents or forms of the Companies (Filing of Documents and Forms in Extensible Business Reporting Language) Rules, 2015.
XBRL Taxonomy is particular tags for different items of data like "net profit"). Different taxonomies are there for different uses of financial reporting. Many organisations like specialised industries, Regulators, or companies need taxonomies to meet their business reporting needs.

Category of companies for which XBRL filing is mandatory.
Taking into an account, Rule 3 of the Companies (Filing of Documents and Forms in Extensible Business Reporting Language) Rules, 2015 (which has been amended from time to time), the following categories of companies need to file their documents & financial contents u/s 137 of the Act with the Registrar in e-form AOC-4 XBRL in accordance with Annexure-I:-

(i) Public companies listed in Indian stock exchanges and their Indian subsidiaries;

(ii) Companies with a turnover of 100 crore rupees or more;

(iii) Companies with paid-up capital of 5 crore rupees or more;

(iv) Companies which needs to prepare their financial statements as per the Companies (Indian Accounting Standards) Rules, 2015

Note: Housing Finance Companies, Non-banking financial companies, and companies carrying out banking & insurance business do not have to file their financial statements as per these rules.

Filing of Cost Audit Report [e-Form CRA-4]
As per sub-section (6) of section 148 of the Act & the associated norms, a company has to furnish & file cost audit report and other documents to the Central Government using the XBRL taxonomy for the fiscal years starting on or after 1st April, 2014 in e-Form CRA-4 stated under the Companies (Cost Records and Audit) Rules, 2014.

XBRL - Potential Applications
The Gen XBRL Software is the best filing software among tax professionals in India which is also govt authorized Gen XBRL being diversified & far-reaching. Some of the applications of XBRL are as follows:

Suresh Jacob
Related Articles
WHO TO FOLLOW
MORE FROM AUTHOR