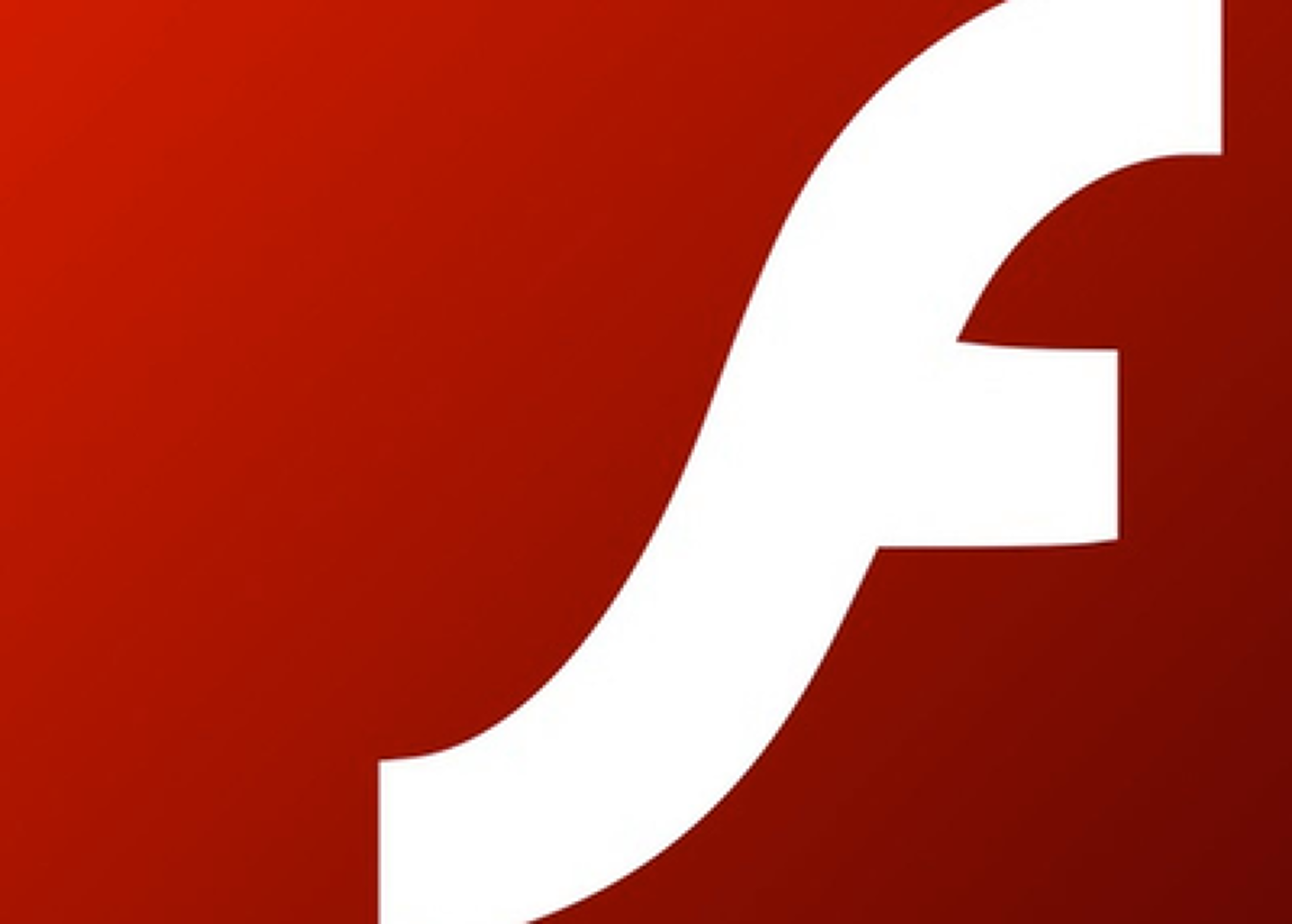 Google has announced that it will stop indexing Flash content in Search as the internet prepares to bid a (not so fond) farewell to the multimedia software platform next year.

It is no secret that Adobe Flash is well and truly on its way out — two years ago, a consortium of internet companies (including Adobe itself) committed to killing Flash by 2020.

Preceding that, Steve Jobs’ famous Thoughts on Flash letter from 2010 helped set the wheels in motion for the proprietary software’s eventual demise, with the Apple cofounder citing numerous reasons why his company’s hardware would not support Flash, including performance on mobile and poor security.

For more than a decade now, internet companies have been diminishing their support for Flash while simultaneously increasing support for HTML5, with major browsers such as Chrome now blocking all Flash content by default.