U.S. Military Aircraft MRO Market Size Projected to Increase at a CAGR of 2.15% through 2025 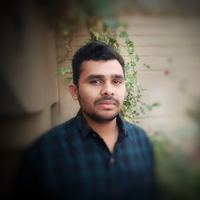 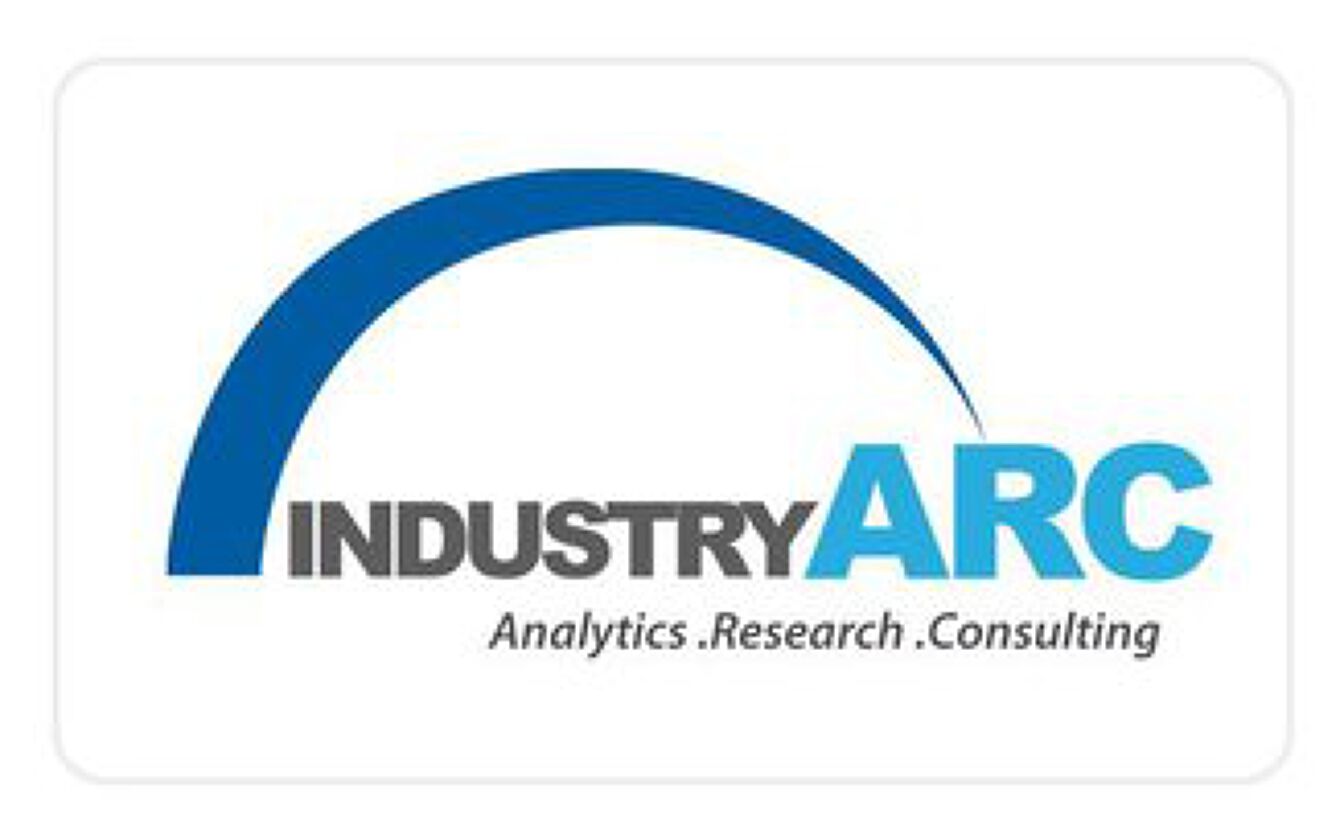 Maintenance, Repair, and Overhaul (MRO) is an essential part of the military air force and commercial aircraft fleet as well. An aircraft maintenance engineer or aircraft mechanic is responsible for providing maintenance services to aircraft parts such as cockpit system, electrical system, jet propulsion, weapon, missile brackets, and so on. The United States military is considered as the most advanced and economically independent department of defense in the world. For decades the United States has been dominant or uncontested in every department of defense including the army, air force, and navy. The U.S. military air force is largely divided into three groups under operations and maintenance, namely Active Duty Air Force, Air National Guard, and Air Force Reserve. The Active Duty Air Force is the major entity behind the maintenance of aircraft and air bases across the United States and overseas. The Active Duty Air Force comprises of 65% of the air force’s total portion. Periodic maintenance of the defense systems is mandatory during their service period. Consequently, the maintenance of such defense systems breeds a multi-billion market for the maintenance companies. Maintenance, Repair, and Overhaul (MRO) are one of the most essential departments of the defense sector as it is responsible for the maintenance of aircraft and other defense elements in the U.S. military. Annually, a major share of the government’s defense budget is allocated in the MRO department. Developed countries such as the United States allot a major percentage of their annual budget in the military. According to the United States government, the Trump administration has requested the largest military budget in history for the Pentagon activities. A total of $750 billion has been requested as an annual military budget for FY 2019. A major portion of this budget is expected to be diverted for military aircraft maintenance and repair. Thus, the key players in the U.S. military aircraft MRO market such as Lockheed Martin and Northrop Grumman are leveraging upon the colossal military budget assigned by the U.S. government for military aircraft’s maintenance and repair operations.

Since, the aircraft requires constant inspection and maintenance for a glitch-free operation, the demands in the United States military aircraft MRO market are set to propel significantly in the near future. As of 2018, the U.S. military aircraft MRO market size was $4.12 billion. Furthermore, the demands in the same are expected to grow at a CAGR of 2.15% during the forecast period 2019 to 2025.

The helicopter MRO was observed as the leading application segment in the U.S. military aircraft MRO market and it is expected to register growth at a positive CAGR of 3.67% during the forecast period 2019 to 2025. Helicopters are a crucial part of the U.S. military, they exhibit application in multiple terrains including terrestrial, marine, and aerial operations. They play an important role in a number of purposes such as rescue operation, inventory transportation, weapon transportation, and other training operations. Due to such varied applications, the helicopters are required to go through regular maintenance and repairs. These maintenance activities are regulated under the MRO department. These MRO operations are essential for helicopters as they ensure the safety and operability in an aircraft. The MRO’s also assist the aircraft in mid-life upgrades and retrofit purposes. Helicopters have independent spare parts such as rotors and blades. These spare parts have multiple lives, as they can be used in multiple aircraft in case of breakdown in one helicopter. The strategy to use tailored spare parts for maintenance purposes saves a fair share of maintenance cost and increases the overall performance of the aircraft.

Airbus SE: One of the leading providers of aircraft, Airbus is expected to invest a considerate capital in new technologies such as artificial intelligence and augmented reality. The Airbus military aircraft MRO department has come with “Drone and Augmented Reality Inspections” to provide an end-to-end digital solution to facilitate performance and standards of operation. Currently, this service is being developed for Airbus A400M heavy-lift airlifters. Further, on successful completion of this project, the Airbus is projected to introduce this service for three other Airbus military airlifters; the medium-lift C295 and CN235, along with A330 MRTTs (Multi-Role Tanker Transporters) aircraft. Application of drones equipped with 3D augmented reality LIDAR (light imaging, detection, and ranging sensor) and high-definition cameras are projected to provide detailed information on potential defects using artificial intelligence and accurate positioning during the fly-around inspection. Also, these inspections are backed by extended advanced tools such as smart glasses, data analysis, and cloud computing. Thus, integrating such advanced technologies will reduce the inspection time and create a more robust maintenance, repair, and overhaul system thereby catalyzing innovation in the U.S. military aircraft market.

Honeywell International Inc.: Honeywell is one of the major players in the United States military aircraft MRO market. With surged developments in the digital technology field, the company is looking forward to a futuristic approach towards aircraft maintenance. The company is working on connected aircraft technology for optimizing the current maintenance, repair, and overhaul processes. Powerful proactive tools such as the industrial Internet of things, big data, and artificial intelligence are being looked upon to improve safety, enhance performance, reduce maintenance costs, and tackle unplanned downtimes. Honeywell aims to analyze the data generated by environmental control systems and auxiliary power units. Integrating the enterprise systems data and weather sensor-generated data will aggregate to a comprehensive understanding that will further improve the maintenance operations. With connected systems, the company aims to reduce the maintenance cost occurring via the airline, spare parts vendor, and other escalated charges such as labor and fuel. Thus, Honeywell is competing in the U.S. military aircraft market with the aforementioned strategies.

Talk to one of our sales representative about the full report by providing your details in the link below:

Any other custom requirements can be discussed with our team, drop an e-mail to [email protected] to discuss more about our consulting services.

To request for a quote, provide your details in the below link:

About IndustryARC: IndustryARC is a Research and Consulting Firm that publishes more than 500 reports annually, in various industries such as Agriculture, Automotive, Automation & Instrumentation, Chemicals and Materials, Energy and Power, Electronics, Food and Beverages, Information Technology, and Life sciences and Healthcare.

Palli Prapul
Related Articles
WHO TO FOLLOW
MORE FROM AUTHOR