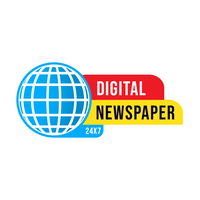 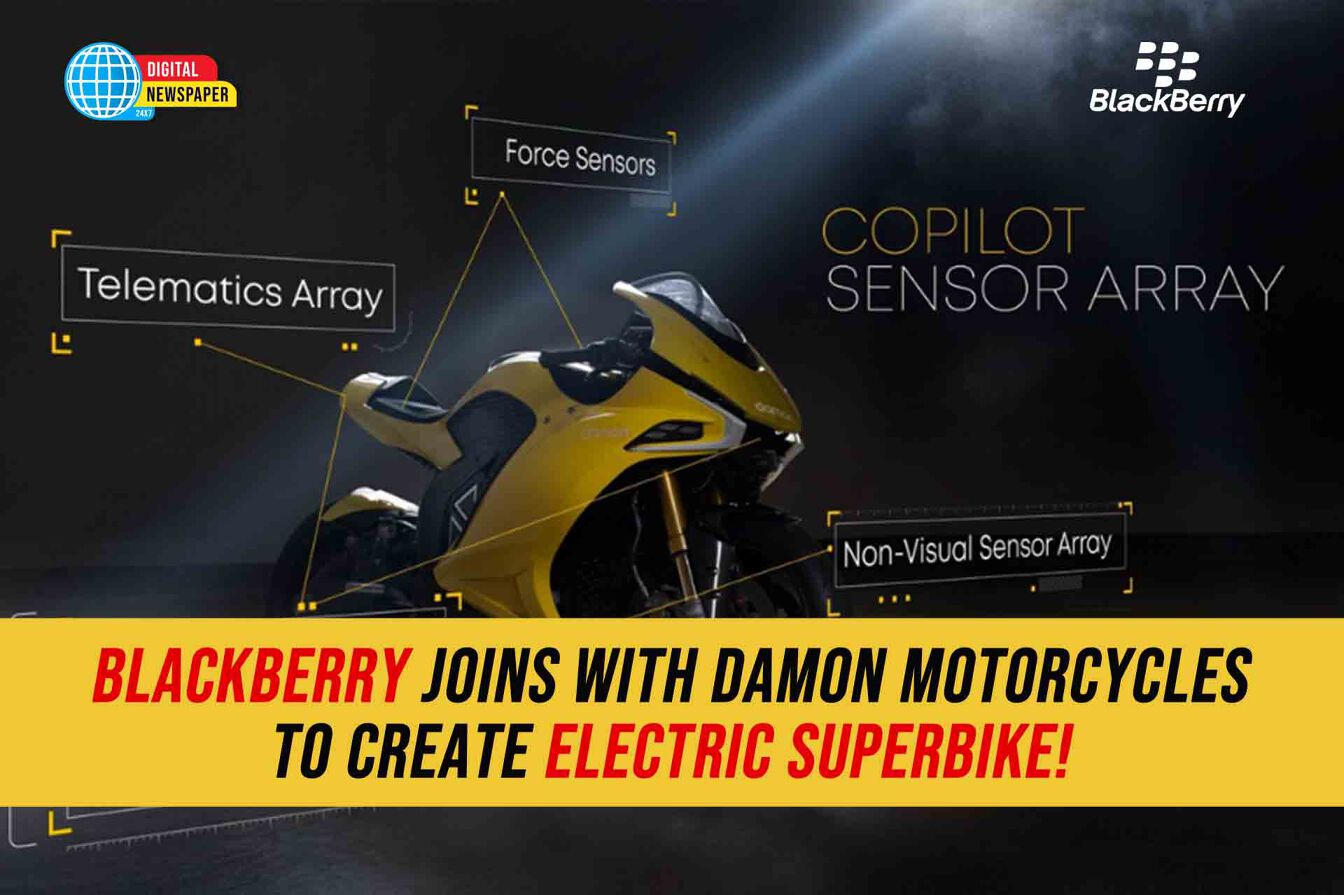 Damon Motorcycles is using BlackBerry QNX technology to make their flagship bike potentially one of the safest of the road.

Damon Motorcycles’ upcoming flagship bike, whose CoPilot warning system was created with Blackberry technology, is set to debut at CES 2020. In an era where Blackberry phones are essentially viewed as a device of the past, the Canada-headquartered company has announced that it will be providing Damon Motorcycles’ complete electric bike lineup with technology that will serve as the basis for the vehicles’ CoPilot advanced warning system.

The flagship bike by Canadian-based Damon Motorcycles, the Hypersport Pro, will debut with the Blackberry QNX tech at this year’s CES conference. Visitors will be able to experience this all-electric bike, which features “patented rider ergonomics”, at the Las Vegas show by testing out a stationary but leaning model whose performance can be simulated through a virtual reality experience.

The CoPilot warning system keeps riders safe by using a series of sensors, radars, and cameras to understand the movement of the bike itself and its surroundings, including moving objects. Thanks to this tech and the resulting collision warning system, Damon Motorcycles claims that this flagship model “will be the safest, most advanced electric motorcycle in the market.”

Reservations for the limited edition Hypersport Pro will be open to the public at 10 AM PST on January 7, the day CES 2020 kicks off. Performance specs will likewise be revealed as the bike goes on display. The model is slated to go on sale in mid-2020.

Digital Newspaper24x7
Related Articles
WHO TO FOLLOW
MORE FROM AUTHOR