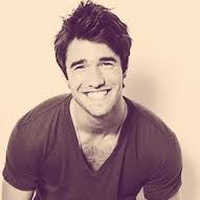 The expansion in the video game industry has gone too vast, especially after the inclusion of AI. Several marketers have already established themselves in this industry, while many ones are striving to make a stand. This business market has been divided into two sections; the first one develops a video game while the second one makes gaming consoles. Microsoft, Google, and Sony are one of the leading gaming console makers of the world. 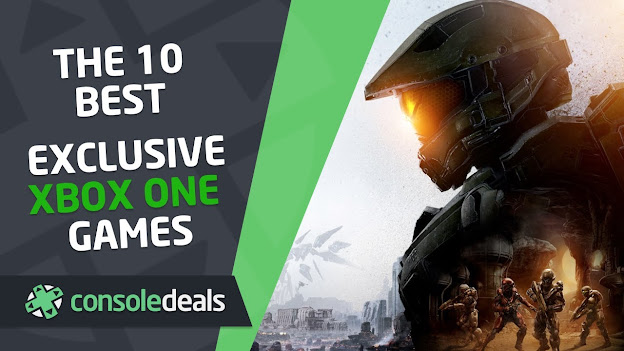 In this article, we will discuss Xbox One, the 8th generation gaming console made by Microsoft. Due to the pandemic in the whole world, people are forced to stay at home. Thus, overcoming that strain would require a lot of entertaining activities that could be performed at home; playing the video game is the best resort. Below we have created a proper list of the top ten best free video games available on Xbox One.

The game is based on a vehicular combat genre and is developed by Gaijin Entertainment. The game offers combat experience over land, air, and sea. Gamers have to fight with their opponents through armed vehicles. The game arrived way back in 2013, and since ever then it persists to intrigue gamers. Gamers who are willing to obtain the combat experience of WW2 or Cold War, then this game is for them.

The popular battle royale video game, Fortnite, is one of the best and famous in this list. Gamers can obtain survivor-shooter experience through it. The set contains an important weekly challenge aspect that allows players to take part in a series of quests every week. The game was released in 2017 and is developed under the supervision of Epic Games. The game offers too much for free that even several video games with whopping price won’t be able to provide. We advise every Xbox One user to attain the mesmerizing gaming experience of Fortnite.

Despite being the latest version of the video game by Call of Duty franchise, this game is available for free. The game is based on the first-person shooter genre and was released in March. The game was developed by Infinity Ward alongside Raven Software and is recognized as one of the best video games from the Call of Duty franchise. The game offers a comprehensive list of weapons, one of the most intriguing aspects of it. Gamers who own Xbox One must try the infamous shooting experience through the virtual world of Call of Duty: Warzone at once.

Vigor is based on an online looter-shooter genre and was released way back in 2019. The video game is developed by Bohemia Interactive and is the best playing alternative for gamers who are tempted to obtain the nuclear war experience. The game also offers plundering activities, which is also quite enticing for most of the players. The game also followed the trends; it contains battle royale mode too.

Brawlhalla is based on the 2D fighting genre and is developed by Blue Mammoth Games. The game was released in 2018 for Xbox One, and since then, it perseveres to acquire new gamers. The game offers quite a mesmerizing fighting experience with the essence of classic anime. Ever since this game was released, it has been available for free. We advise the gamers who are keen to obtain an excellent anime fighting experience must play this video game.

The fans of Call of Duty and Rainbow Six: Siege will be delighted after knowing about Warface. As it is based upon a similar genre alongside most of its aspects also resemble up with their elements. The game is developed by Crytek Kiev and was released for Xbox One in 2018. Gamers who are willing to obtain the first-person shooter video game’s quality experience must opt to Warface. The game contains more weapons and aspects even than Call of Duty: Warzone.

Its developers respawned the famous fighting video games of the 90s, Killer Instinct in 2013. The game again became a huge success; however, it has been nearly seven years, and now the game has faded away. Thus, gamers who believe in obtaining outstanding fighting gaming experience similar to arcade games such as Mustapha and Tekken 3, then Killer Instinct. Double Helix Games developed the latest version of Killer Instinct.

Like the War Thunder, Crossout is also based on the vehicular combat genre. The game was released back in 2017 and is developed under the supervision of Targem Games. The developer of War Thunder publishes the game, and thus it is quite apparent why it resembles it. However, like War Thunder, it is not based on WW2 and Cold War experience. Therefore, we suggest gamers who want to obtain the vehicular combat experience in today’s world must opt to Crossout. The game is available to play for free on Xbox One.

Cuisine Royale is one of the rare genre-based video games that are currently available in the market. The game offers kitchen combat within a battle royale mode. The game’s objective is to fight with the enemies using pans, pots, and kitchenware as armors. Gamers who are the fans of Fortnite and PUBG must obtain the gaming experience of Cuisine Royale. The game is available to play for free on Xbox One.

Roblox is a famous sandbox genre-based video game that is developed under the supervision of Roblox Corporation. The game also contains VR Chat options, which is somehow quite significant because most of the advanced video games are unaware of that feature. Gamers who are fans of Minecraft must try the gaming experience of Roblox for at least once. The game is available to be played for free on Xbox One.