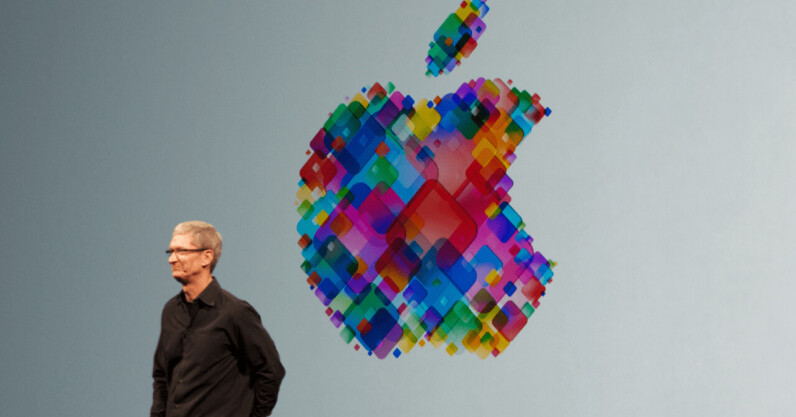 Apple has hired former Google AI scientist Samy Bengio, who resigned from the Big G following the controversial firing of ethics researcher Timnit Gebru. Bengio will lead a new AI research unit and report to fellow ex-Googler John Giannandrea, Reuters reports. In his role at Google, Bengio oversaw hundreds of workers and was a strong supporter of Gebru and Margaret Mitchell, who co-led the ethical AI teams before their terminations. Gebru was fired in December after a fallout with management over a research paper she co-authored on the risks of large-scale language models, which are used in many Google products. Mitchell…

This story continues at The Next Web