Data from streaming platforms could become a new norm-finally! 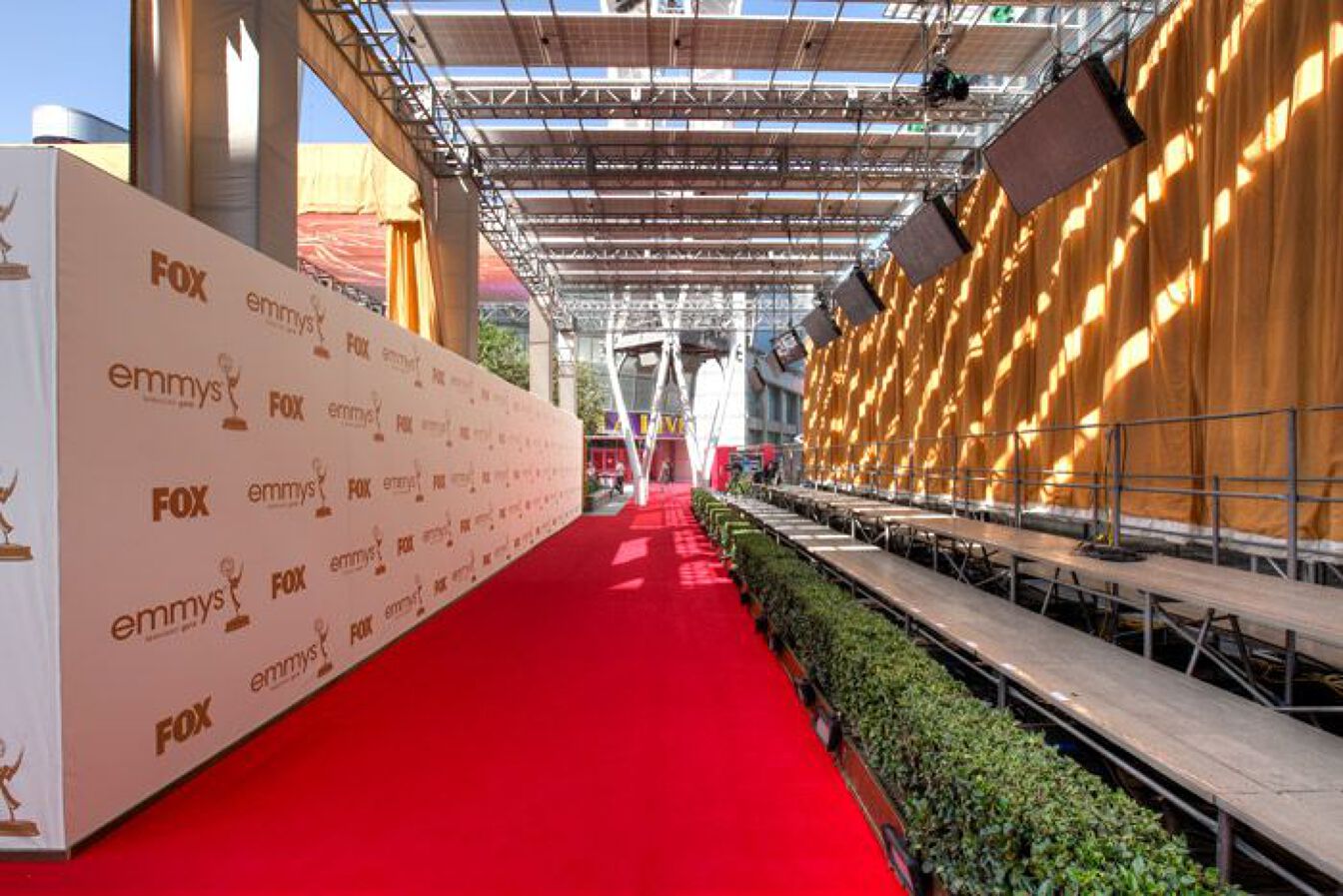 Documentary +, the non-fiction streaming service belonging to XTR, has become the first streaming service to share viewership data with invested parties, including filmmakers creating content for the platform. That this is the first time we’ve seen any streamer make this move- and today BLAKE & WANG P.A  Entertainment Lawyer Los Angeles asks the key question of why?

Digital platforms have been notoriously cagey about revealing these stats, and much of the data we’ve worked with to date from more established streamers has been nebulous indeed. Netflix, possibly the industry leader in streaming, does give some public data on hit titles over their first month, but this is very skewed towards titles that perform well. We know that private filmmakers do receive slightly more information than the public, but other than vague sentiments of success, there’s very little concrete to use.

What data will filmmakers receive from Documentary+? This will include gender identity breakdown, age range, the consuming platform on which the production performed best, and what countries saw the highest demand. Key stats filmmakers need to know to improve their offerings.

Startling revelations for the service

Given its focus on the non-fiction environment, Documentary + does have limited broad-spectrum appeal. However, alongside the metrics released, we see Western, its documentary about life at the border between Texas and Mexico, as its top performer. This is closely followed by Cartel Land and The Imposter.

What’s behind the industry-breaking decision to reveal data? The parent company wants to empower filmmakers, helping them to better grasp their audience. In turn, it hopes, producers will be able to create better and more appealing content for the service, too.

The real surprise here, however, is not in what they’re doing- but why it isn’t already an industry standard. It’s possible to attribute this somewhat to power dynamics. After all, the streamers want to maintain their control over their industry. All the same, giving the content creators the power to better tailor their work to the platform should not be revolutionary. Yet transparency and the streaming industry has not really gone hand-in-hand through its evolution, especially with the unprecedented 2020 boom in demand leading to such rapid expansion in the digital delivery of film content without any real plan or control over the new developments this demanded of the industry.

Data has long been king in the digital world. We see it in advertising, we see it on social media platforms. We see it everywhere. Corporate streaming platforms have not been holding back from this trend- the data from their content has long been used to help drive their content strategies and development. The fact it’s been kept from the filmmakers who should be equal partners in these decisions is, in honesty, a problem long overdue for addressing.

Will this be a growing industry trend? It’s difficult to say, partly due to the niche nature of Documentary+. Hopefully, it will create knock-on pressure for other platforms to come on board. However, it’s an encouraging step forward towards greater data transparency for filmmakers, and it’s one BLAKE & WANG P.A Entertainment Attorney Los Angeles hopes to see expand over the coming months.