Forex: Will the dollar go into free fall? 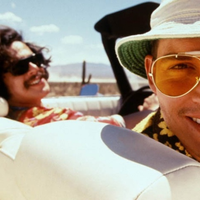 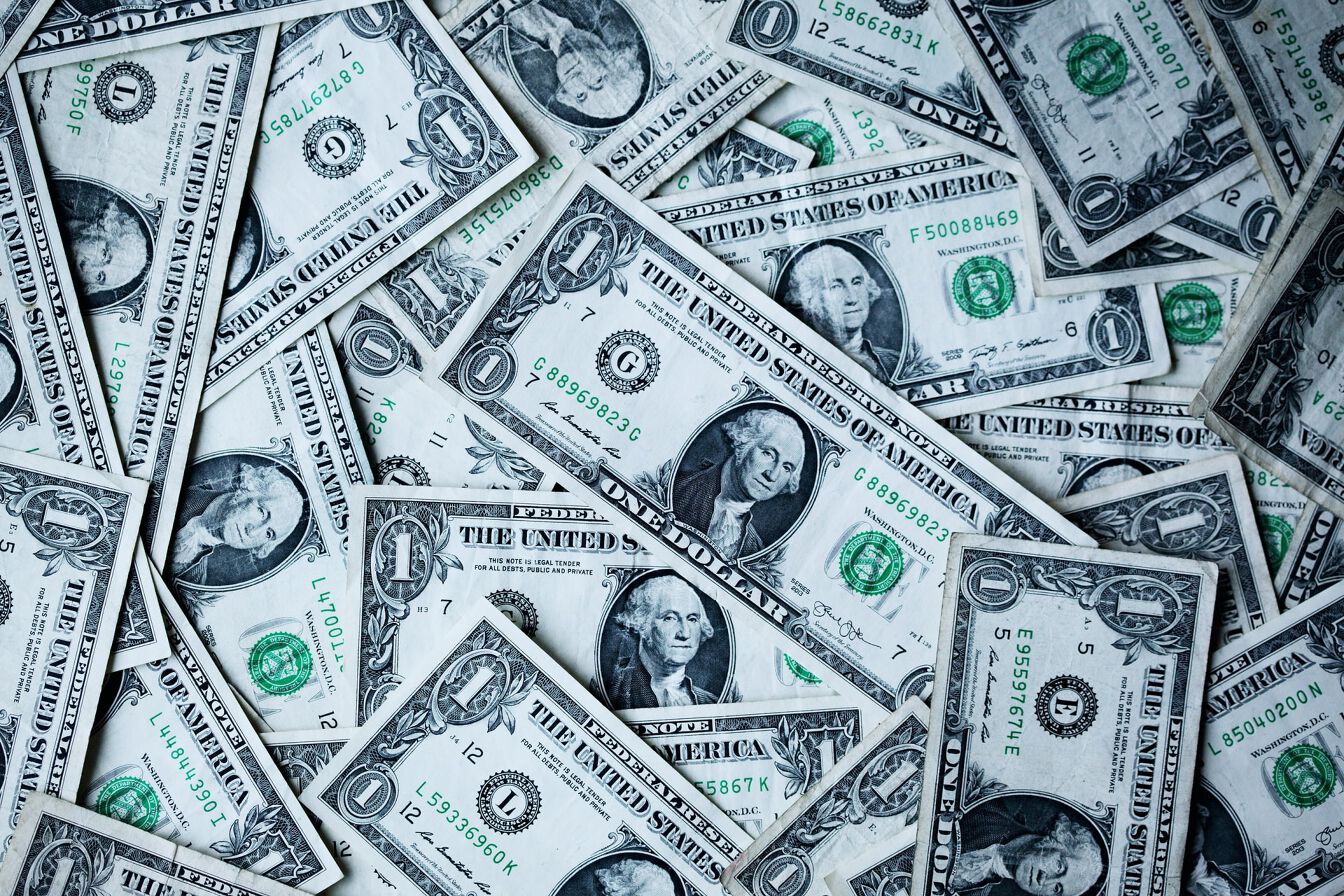 In addition to the "pandemic," the interruption of the uptrend of the US dollar (USD) was another development of the fateful year 2020.

As shown in Figure 1, the USD index lost the uptrend - rising highs and rising lows - that began in the 2008 crisis, when the Lehman Brothers investment bank failed in September 2008.

This index was created in March 1973, with 100 points, following the termination of the Bretton Woods agreements in 1971.

Until that year, the USD, the world's reserve currency (it still maintains this status today), was convertible into ounces of gold (35 USD corresponded to one ounce of gold). Since then, the US currency has become a fiat currency, i.e., it is no longer convertible into commodities and is only legal tender. By law, no merchant can refuse this currency in a commercial transaction.

To measure the value of the USD, a basket of currencies with different weights is used.

Currently, this basket is made up of six currencies, in which the euro (EUR) is the most relevant currency, with a weighting of over 50%:

Until 1971, currency was issued against gold, i.e., the US Central Bank, the Fed, for X tons of gold, issued Y USD. That is, its balance could only increase if there were gold reserves in its coffers; a greater quantity of Gold corresponded to a greater quantity of dollars and vice versa.

From 1971 onwards, the issuance of foreign exchange is done through the purchase of government bonds. How does it work?

In a simplified form (without considering the fractional reserve system of commercial banks and their role as intermediaries in the bond market), it consists of the following: the US Treasury issues Treasury bonds, let's imagine 1,000 bonds at 10 USD each, maturing in 1 year; the FED issues USD 10,000 and buys these securities from the US Treasury, keeping these assets in its balance sheet.

If these bonds involve interest payments, we will assume a rate of 10%, which means that next year the US Treasury will have to pay the FED 1,000 USD as interest and 10,000 USD to repay the loan.

If no one has printed an additional 1,000 USD, it means that there is not enough USD to pay the central bank (FED), the security holder. How do you solve this problem?

To keep this monetary system working, the production of new debt must exceed debt repayments.

In other words, governments have to permanently sell paper (bonds) to the central bank to keep the monetary system afloat.

In conclusion, to print a lot of money, the government has to create an exceptional supply of bonds - financial assets - for the central bank to purchase by issuing money for that purpose; otherwise, it is not possible to increase the amount of money in circulation (simplified explanation, without taking into account the effect of fractional reserves of commercial banks).

The current USD index considers the reality of 1973 when countries such as China, Mexico, South Korea, and Brazil did not weigh in world trade, a very different reality today.

This year, the USD depreciated considerably against the main cryptocurrency, Bitcoin (BTC), and precious metals: gold and silver. The same happened with the Swedish krona and the euro but to a lesser extent.

However, against currencies such as the Russian ruble (RUB), the Brazilian real (BRL), and the Mexican peso (MXN), which are highly dependent on the export of USD-denominated commodities, they recorded a significant appreciation, with greater emphasis on the ruble. (RUB), in which there was an appreciation of over 30%.

The fall in oil prices is an important explanation for what happened.

What are the fundamentals behind the USD to justify the uptrend's interruption since the last financial crisis?

First, the trade deficit. Since the 2008 financial crisis, the U.S. has had growing trade deficits, as shown in Figure 3. Ever worsening, approaching the all-time high that occurred in 2006, in the midst of the U.S. housing craze.

Despite grandiose statements like "we will make good trade deals," nothing prevented this year's trade deficit from closing at around 565 billion euros, one of the largest in U.S. history!

Read more on the DotBig blog.

Alex Nilson
Related Articles
WHO TO FOLLOW
MORE FROM AUTHOR