Youth Is Our future and the real strength of the state: Chief Secretary 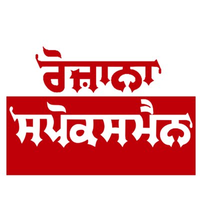 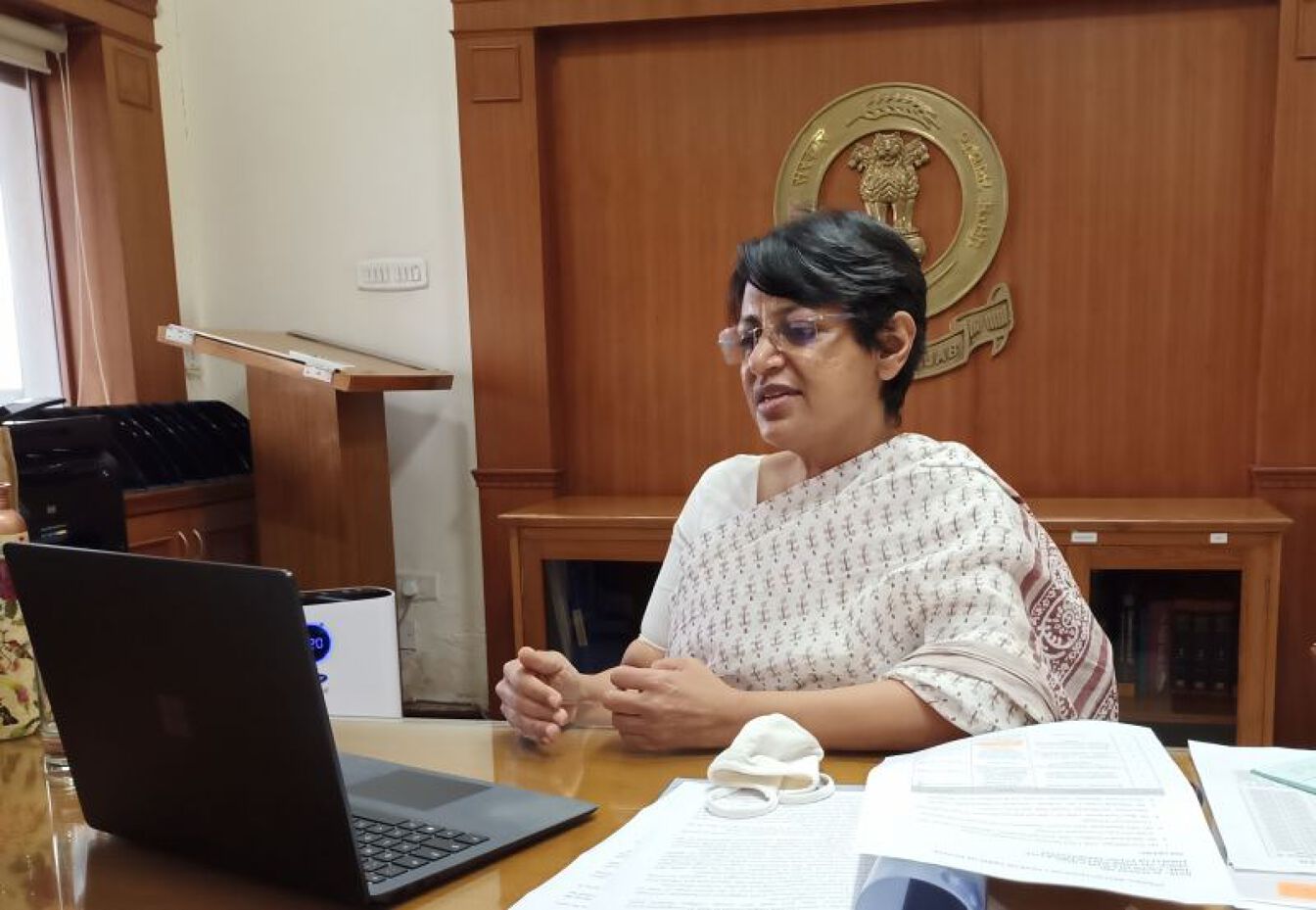 Chandigarh: Punjab Chief Secretary Vinnie Mahajan today said, “Today's youth are our future and the real strength of the state. The Punjab Government under the leadership of Chief Minister Capt. Amarinder Singh is committed to empowering the youth to make the state stronger and more prosperous, ”he said. He was presiding over a virtual function to mark the first anniversary of the BJP.

He said that the aim of the 'Pride of Punjab' program was to provide better opportunities to the youth of Punjab to help them in realizing their dreams and aspirations so that they could become leaders of positive change in their communities and Help other young people. He said that the youth were playing an active role in the decisions and policies affecting their lives.

The 'Pride of Punjab' program was launched by the Chief Minister Capt. Amarinder Singh in the month of August last year with the objective of connecting the youth of the state with the opportunities of civic work, career guidance, skills, employment and entrepreneurial support. The Chief Secretary said that so far more than 70,000 youth of the state have been involved in this project.

During this online function, 27 youngsters who have played an active role in civic affairs under the 'Pride of Punjab' program were honored to inspire them for other good deeds of social welfare as well as to set an example to the rest of the people. Could

Karndeep (21), a young leader from Amritsar who heads a youth club in his village, asked his village youth to lead the clean-up and planting campaigns and to contribute to the crisis relief work during the second wave of Kovid. Talked about mobilizing.

Parveen (21) discussed how important it is to address civic issues and how she has worked to repair and maintain about 20 street lights in her village in addition to contributing to waste management and sanitation in her community. .
Manpreet Kaur (22), a warrior young ninja, said that she started her participation in the 'Pride of Punjab' program by solving the civic issues of her village and the challenges faced by Kovid.

The nodal department of this program is the Department of Sports and Youth Services, Punjab and Youth. Equip with extraction and implementation information, tools and skills.

Last year, the state government, UNICEF and Youth also released the 'Pride of Punjab' report, which collected data from the U-Report poll to assess the access to learning, skills and employment of more than 28,000 youth. Was As recommended in the report, the second phase of the 'Pride of Punjab' program aims to enhance the creative thinking and problem solving skills of the youth as well as provide them with access to career guidance and skills opportunities and job contacts. To create entrepreneurial spirit in (15-24 years).

Ravi Venkatesan, UNICEF Special Representative on Youth and Innovation and a member of the Punjab State Advisory Council, said, “When we came to Punjab, we knew that the youth here have great dreams and aspirations. But we did not expect more than 70,000 young people to participate in various activities with such energy. The group has shown unparalleled and consistent leadership in effectively repelling epidemic-like epidemics in the state and thus the youth have emerged as the assets of the state. These are truly the pride of Punjab. ”

Young leaders, especially those who showed greater involvement, such as 'Champion' and 'Warrior', made significant contributions to the Kovid relief effort. He has been involved in disseminating certified information, encouraging families and communities to be vaccinated, working with local government officials to co-operate against covid, creating awareness posters and videos, and assisting with masks for families facing financial difficulties. Has taken a number of important steps, from simple tasks such as food packets and other assistance.

The active 'Young Ninja' is improving its community, including strengthening the sanitation system, conserving seeds, trees and endangered bird species, as well as cleaning, garbage management, planting and many other public welfare activities. Efforts are made for The online function was attended by Principal Secretary Sports and Youth Services Raj Kamal Chaudhary, Director Sports and Youth Services DPS. Kharbanda and COO Young Abhishek Gupta and other senior state government officials also attended.