How The Biggest Rivals Came Together To Make A Great Car Animated Movie? 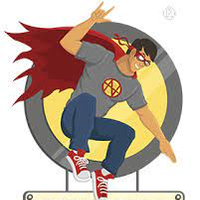 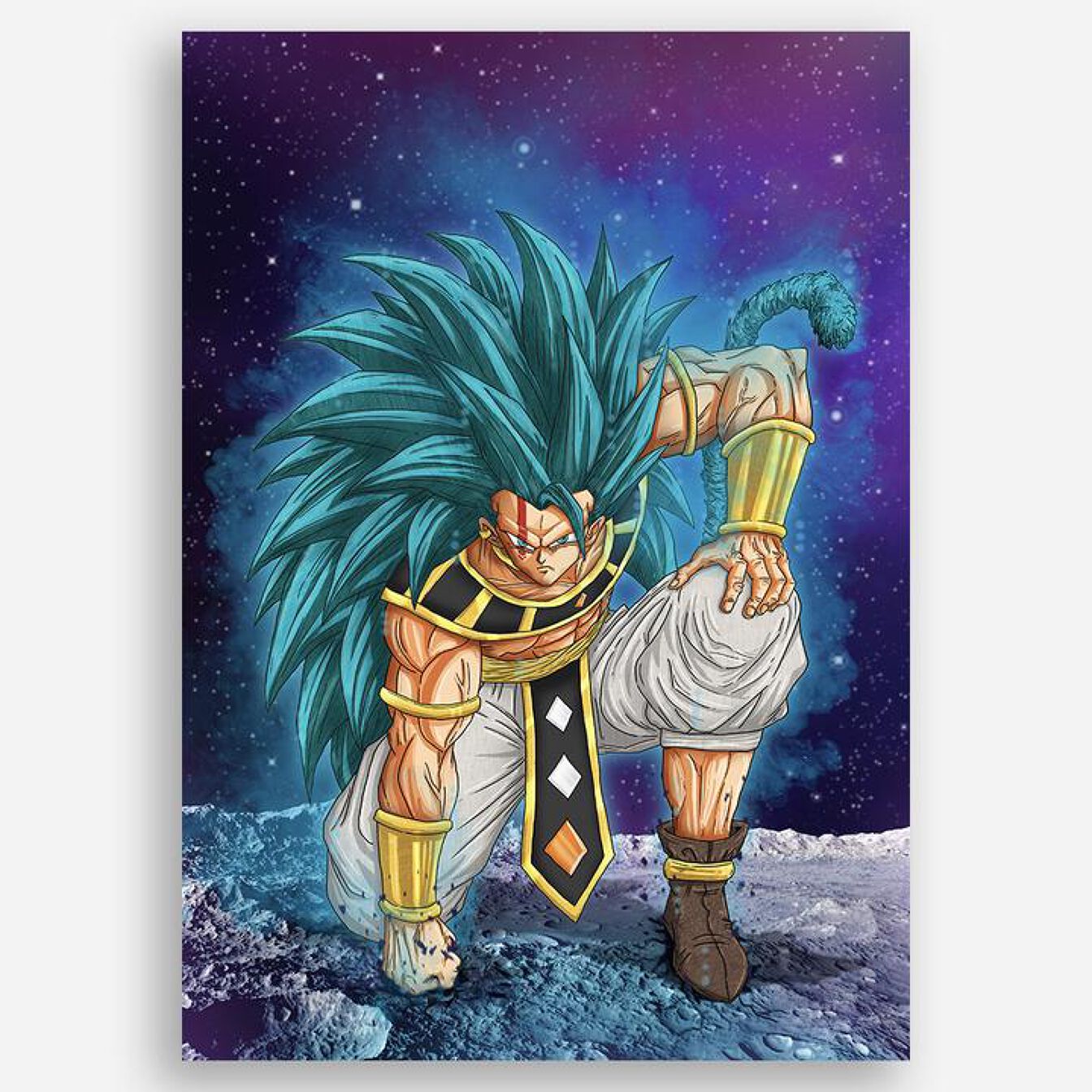 One of the most diversified fields of communication has always been art. But it is often termed as the most complex way of communication as art delves a diversified aspect of possibilities in terms of its communication by grabbing various elements of art. One of the finest and common forms of art has been sharing it through animation which has evolved from time to time i.e. starting from hand-painted animation through celluloid sheets, to stop motion animation, to 2-D & 3-D rendered computer animation. But what has added a true impact on animated series are the acute style of representation & its beautiful development of characters and storyline.

Either it is the biggest mass media entertainment magnet or the pioneers of the American animation industry. We would always come across two of the most prominent names as they not only differ in terms of their storytelling. But they also aim a bringing a different perspective of storytelling & character development for the audience.

One of the most primary leaders in the American Animation industry slowly and gradually started in various other aspects. Walt Disney not only changed the parameters of storytelling but also took an opportunity to develop certain characters which connect to all kinds of audiences like Mickey Mouse, Donald Duck, Goofy & many more. But as time change they introduced various characters & storylines in all kinds of genres making them one of the most popular storytellers not only within kids but also attracting the eyes of the adults.

Starting up as the computer division of Lucasfilms, Pixar started its journey in the animation industry. But they achieved a major uplift after they were primarily invested in not just monetary terms but also terms of technology by the Co-Founder of Apple i.e. Steve Jobs. As they were well known for developing the films through RenderMan Technology, Pixar is often considered as one of the animation studios bringing aesthetic storylines & groundbreaking animation of its time. It is often considered as the studio ahead of time in many parameters.

How Pixar & Disney Came Together To Make Cars Possible

No movie can be placed the best unless it doesn't comprise a great storyline. But a storyline is always a half-battle won as the actual feeding been added to the storyline are the characters. We often know that the inception of diversified and connecting animation in the American Culture started from Disney. But no matter how strong and best the leader maybe we always get an opportunity to come across something new and mesmerizing & that is where Pixar grabbed an opportunity to come up with entertainment-packed movies with a diversified and strong animation.

Becoming a direct competitor to Disney in terms of animation, new characters & and an impressive storyline. That is when Disney did see the flaw he had in terms of developing and diversifying his parameters in terms of animation which he was lacking very strongly. The best possible solution to him was Pixar, which slowly and gradually gave birth to the first joint developed animated film i.e. Cars.

One of the prime characters of the Movie Cars. The character of Lightning McQueen is craved Chevrolet Corvette C1 but having a combination of Lola & Ford GT40. As a character, he is a rookie, kind of sexy, fast & different. If you are a true fan of Cars & you can find the miniature version of Lightning McQueen at toys distributors in mumbai

One of the main characters of the animated film Cars. The character of Mater is carved out of Chevrolet Task Force & one of the best mates of Lightning Mcqueen. If you are a true fan of Cars & you can find the miniature version of Mater at toys distributors in mumbai

A devoted man towards his job & having the ability to be one of the fast cars who can easily catch up speedsters though not having a car like that. Primary made up of Mercury Police Car Sheriff is always on the opposite side of Lightning Mcqueen as they both follow different parallels. If you are a true fan of Cars & you can find the miniature version of Sheriff at toys distributors in mumbai

Crash-landed in a place called Andy’s Garage & desperate to reunite with the rest of his Space Ranger. But before he can get his ship fixed he is been confronted with a shocking realization that he may not be a Space Range Lunar Rover but rather nothing more than a toy space car. If you are a true fan of Cars & you can find the miniature version of Buzz Light Car at toys distributors in mumbai

Based on the Character of Monster Inc but incarnated into a Monster Truck. Having two horns above his head above his blue mirror & four major tires he is developed as the biggest, worst car in the garage. But deep down James P.Sullivan is very gentle by heart as a hybrid. If you are a true fan of Cars & you can find the miniature version of James P. Sullivan Truck at toys distributors in Mumbai