Why Should Kedarkantha Be Your Best Winter Trek? 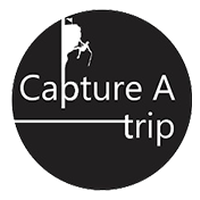 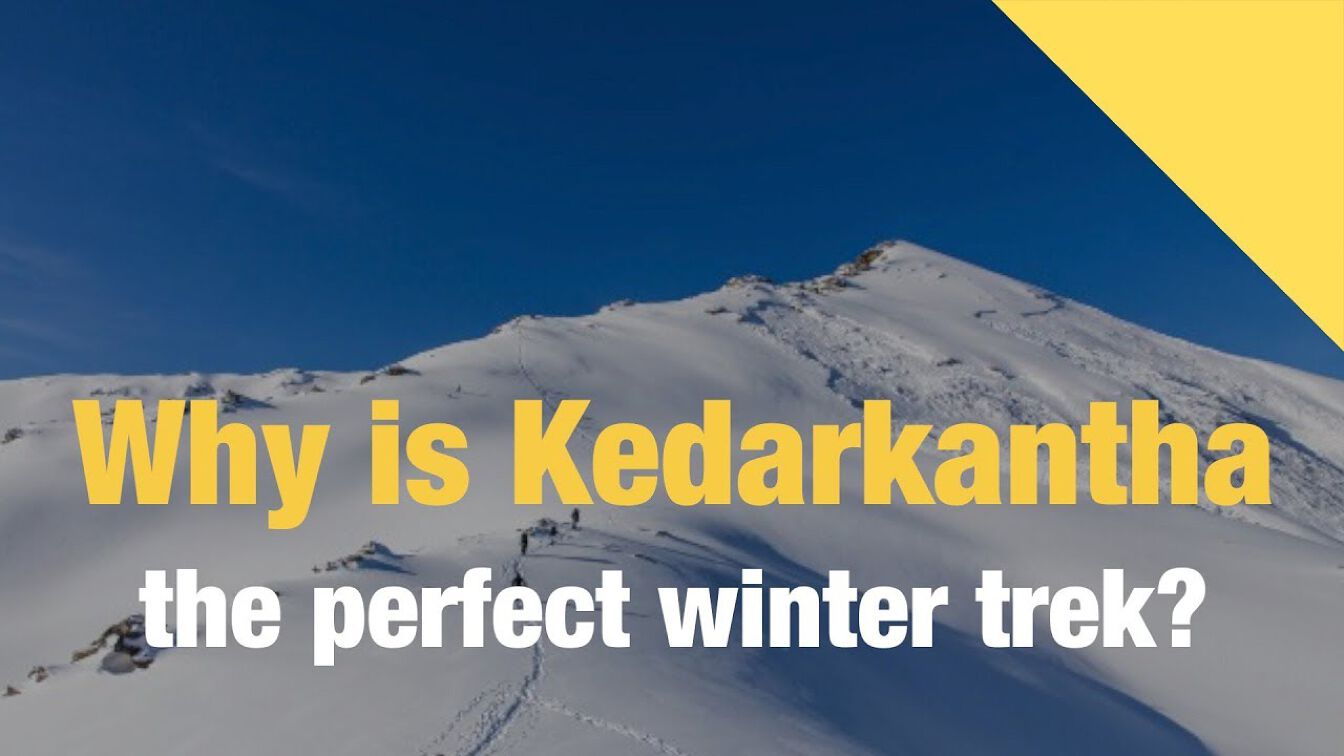 Trekking can be such an eye-opening experience for someone trying it for the first time. That feeling of finally reaching the top, that vibe of the cold mountain air or that experience of making new friends along the way. The whole thing really teaches us something about going on adventures and trying new things. Also, the added fun of discovering new places and understanding new cultures really adds more the experience. But deciding your first can be quite the difficult task. Especially if you want to go in winters selecting a place can be tough due to the problems snowfall brings with it.

capture-a-trip
Related Articles
WHO TO FOLLOW
MORE FROM AUTHOR