How CBD works and what does CBD do? 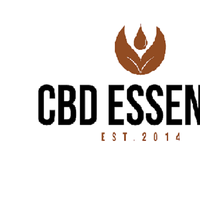 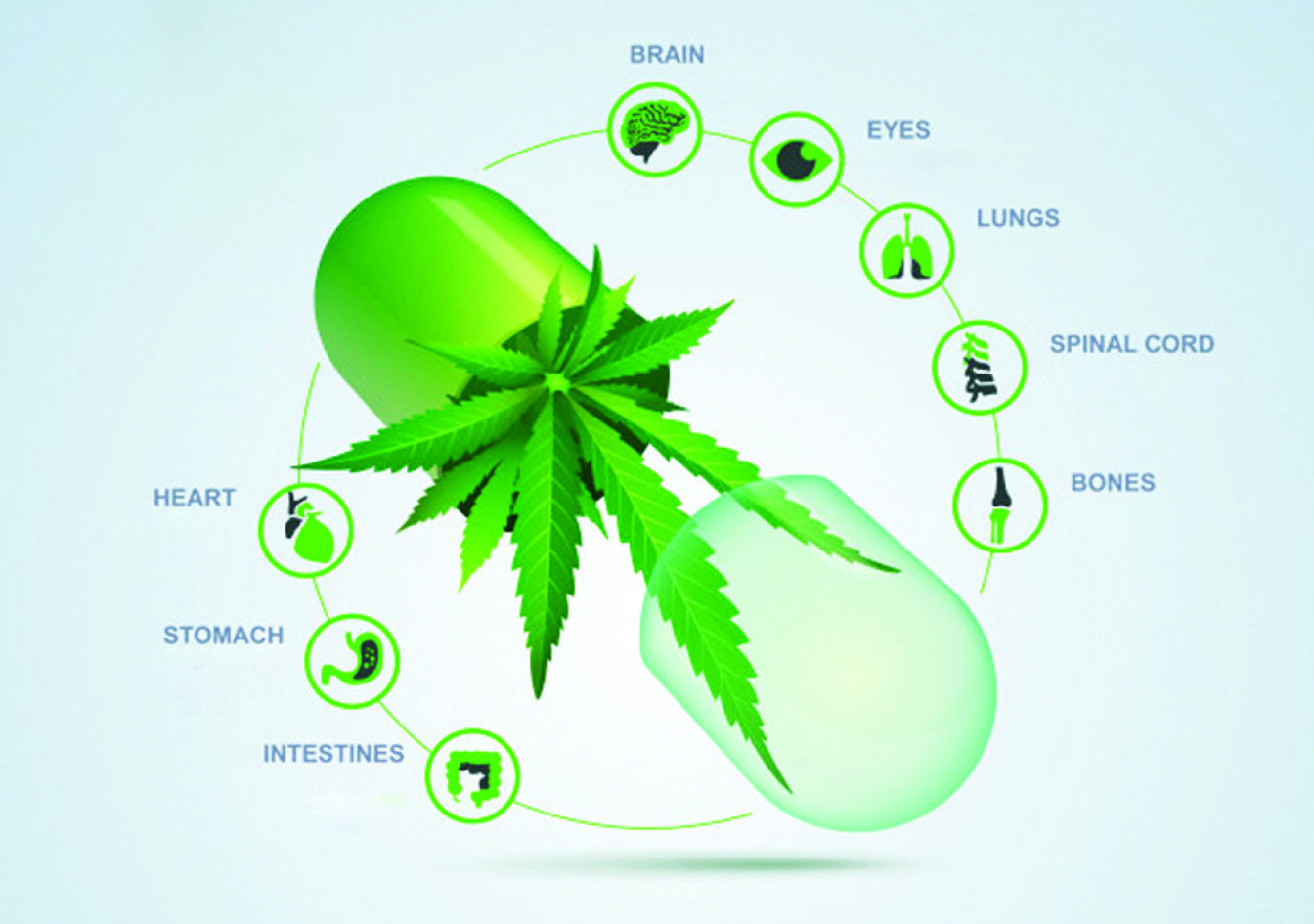 Also known as cannabidiol, CBD is one of many chemical compounds within the marijuana plant. Unlike its more famous counterpart THC, CBD is non-psychoactive which means it doesn’t make you ‘high.’ As a result, it is touted as an excellent medical aid for a wide variety of maladies ranging from depression to chronic pain. It gained international fame for its the recognition stemmed from a documentary featuring a girl named Charlotte Figi.  What is CBD? It is the second most prevalent cannabinoid molecule in cannabis behind THC. These plant-based cannabinoids are renowned for their ability to act on the receptors that are part of the human endocannabinoid system. As well as being non-psychoactive, research has shown that CBD is capable of being used for a variety of medical applications.  How Does CBD Work? In the aforementioned endocannabinoid system (ECS), the receptors spread throughout the body and brain. While THC directly interacts with the two ‘classical’ cannabinoid receptors, known as CB1 & CB2, CBD affects signaling through these receptors less directly. This partly explains why CBD is non-psychoactive.  Cannabinoid receptors control sensations in the body and mind and interact with cannabinoids in plants. These, in turn, are produced by the brain to be used in the body as and when they are needed. The receptors are broadly categorized as CB1 and CB2. For your information, sensations under the control of receptors include:  Pain  Mood  Appetite  Memory  Sensation  As well as indirectly influencing CB1 and CB2 receptors, CBD can increase the body’s level of naturally produced cannabinoids by tackling the enzymes that otherwise break them down.  Let’s take a closer look at the two main receptors:  CB1: Found in the brain and central nervous system and several other parts of the body.  CB2:Located throughout the body on cells associated with the human immune system.  While the CB1 receptor is associated with the central nervous system, it is also found in the lungs, liver, and kidneys. One of its main functions is the release of neurotransmitters. The CB2 receptor controls important features of the immune system such as immune suppression and apoptosis. CB2 also modulates the pain sensation and play a key part in helping you with other things as well.  What Can CBD Do? Research has shown that CBD also influences a host of non-cannabinoid receptors in the brain. CBD interacts with receptors sensitive to numerous drugs and neurotransmitters. One of the most significant discoveries is CBD’s impact on opioid receptors which are involved in pain regulation. Our opioid receptors are the primary targets of strong painkillers and drugs such as heroin and morphine.  As you may know, America is in the midst of an opioid epidemic; 91 people die daily due to an opioid overdose in the United States according to the CDC! If we can further promote the painkilling potential of CBD, it is possible to reduce the number of deaths from opioid abuse significantly.  But that’s not all. CBD also interacts with:  Dopamine Receptors: They play a crucial role in the regulation of cognition and behavior such as seeking rewards and motivation.  Serotonin System:According to an increasing number of studies on animals, CBD directly activates several serotonin receptors in the brain. What does this mean? Basically, CBD could be capable of reducing drug addiction as it decreases the desire to take drugs. CBD’s impact on the serotonin system may also explain why it possesses anti-anxiety properties.  Adenosine Receptor:By stimulating adenosine, CBD helps release glutamate and dopamine neurotransmitters. Glutamate is involved in cognition, memory formation and learning among other things. Overall, activating adenosine could lead to a reduction in inflammation and anxiety.  Peroxisome Proliferator-Activated Receptors (PRARs):PRARs are found on the surface of a cell’s nucleus. CBD also activates another PRAR-gamma molecule.  In summation, cannabinoid receptors make up the ECS which is believed to be the biggest neurotransmitter system in the body. Overall, the ECS could play a role in:  Memory  Mood  Bone Development  Sleep  Pain Perception  Immune Function  Reproduction  Motor Control  Appetite  The main purposes of the ECS are:  Stress Recovery  Immune Balance  Neuroprotection  Creating a good energy balance in the body  Although there is still plenty of research to be completed, all signs point towards CBD having the ability to tap into this delicate balancing system and produce medical benefits.  At this stage, the question should be: What does CBD NOT do?  Consumption of CBD The speed of impact that CBD has on the body depends on various factors; not least the size of the dose, the form the CBD is taken in and the medical issue you’re trying to treat. Vaping hemp oil is one of the most popular ways to consume CBD closely followed by sublingual consumption.  While it is not cut and dried, you should feel some effect within 30-60 minutes of consuming CBD orally. You will probably speed up the impact by taking it on an empty stomach.  On rare occasions, you may suffer side effects such as headaches after taking CBD oil on its own. If this happens to you, try to add it to food or drinks instead. Although it will take longer to work, this process should reduce the side effects.  Final Words While those in the medical industry are reluctant to refer to CBD as a ‘magic bullet,’ the growing body of research surrounding its efficacy as a versatile medical treatment is very encouraging. In the 21stcentury, we have become too dependent on pharmaceutical-grade drugs to solve our medical problems. Perhaps it is time to realize that the best solution is right under our nose and grows organically.

CBD Essence
Related Articles
WHO TO FOLLOW
MORE FROM AUTHOR