2022 could be the best year for PC gamers in years 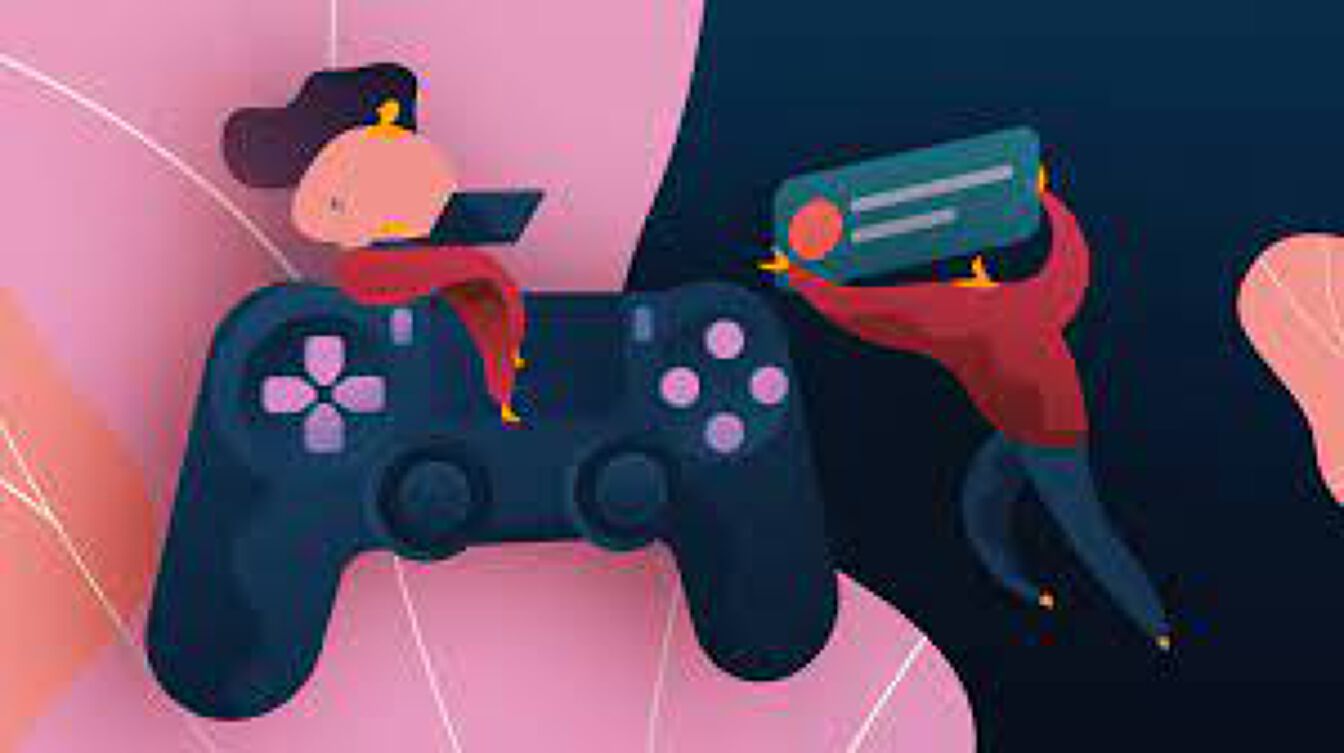 The last few years have not been the most remarkable for PC gaming. That's not to say that there weren't great games coming out - we got a lot of great cross-platform titles, a couple of major ports from PlayStation, but you still can't ignore the huge gaps that the COVID-19 pandemic left in its wake. And all the optimism of anticipation while watching this E3 was accompanied by anxiety. And not for what games have been announced or how good they look - the worries have to do with the fact that it could be years until their release.

But despite the strange and chaotic digital format of E3, the exhibition created everything to make 2022 one of the richest years - not only on PC, but also on consoles.

In 2022, we'll get new games from our favorite studios, sequels to unprecedented PC classics, and the indie scene will grow to even greater proportions and will surely be able to surprise us like it hasn't done before. Every genre that was seemingly thought to be dead will come alive and present something. Classic genres will be kicked up a plethora of service games, some flashy innovations like Crysis in its day will appear on the PC, and games will become more accessible.

Beloved studios and series returning in 2022

Some major releases in 2022 will be possible thanks to the efforts of beloved, returning studios. If you're used to playing only "big games," 2022 will provide food for thought.

S.T.A.L.K.E.R. 2 is a reality. "Call of Pripyat" came out in 2009, so it's been more than 11 years since we saw GSC Studios' latest post-nuclear sandbox game. While the older games in the series (after the original) were based on strong ideas, the technology and design never matched them. Stalker 2 is a full-fledged sequel with new technology and seemingly big ambitions. The debut trailer inspires another adventure with supernatural scares supported by modern technology in an open world that doesn't care about us.

And those campfire songs. Let's hope that under all that glow, the game doesn't lose its character. It's been six years since Fallout 4, and Starfield has something to prove. The game has already received positive scores simply for being Bethesda's first new setting since the studio took a close look at Fallout since 2008. Starfield has been in development for a long time, and the release shouldn't slip from November 2022. Love them or hate them, Bethesda RPGs have an incredible longevity. Thanks to PC modders, we still visit the world of Skyrim and Fallout 4. It's time to pass the baton to a new game.

Redfall is a cooperative multiplayer game from Arkane, the studio that released the beloved Dishonored series. This is a team that knows how to disrupt systems to get interesting results. Redfall is kind of like Left 4 Dead, but with vampires. We are still waiting for L4D3, but we are glad that the absence of the third part has led to other projects.

Kerbal Space Program 2 has the difficult job of surpassing one of the best and purest computer games. How to do it? It's hard to say. For now, the answer is to use better tools to learn and more stuff to create. If Private Division can make the same quality innovations that match the depth of the original, then KSP2 will turn out to be incredible. Let's hope so.

And all of the above are just the top projects, but there are a bunch more AAA titles planned for next year besides those. But it's too early to say how exciting these will be. Despite the big names and famous studios, some of these projects may be weaker than we would like.

LarryTaylor
Related Articles
WHO TO FOLLOW
MORE FROM AUTHOR