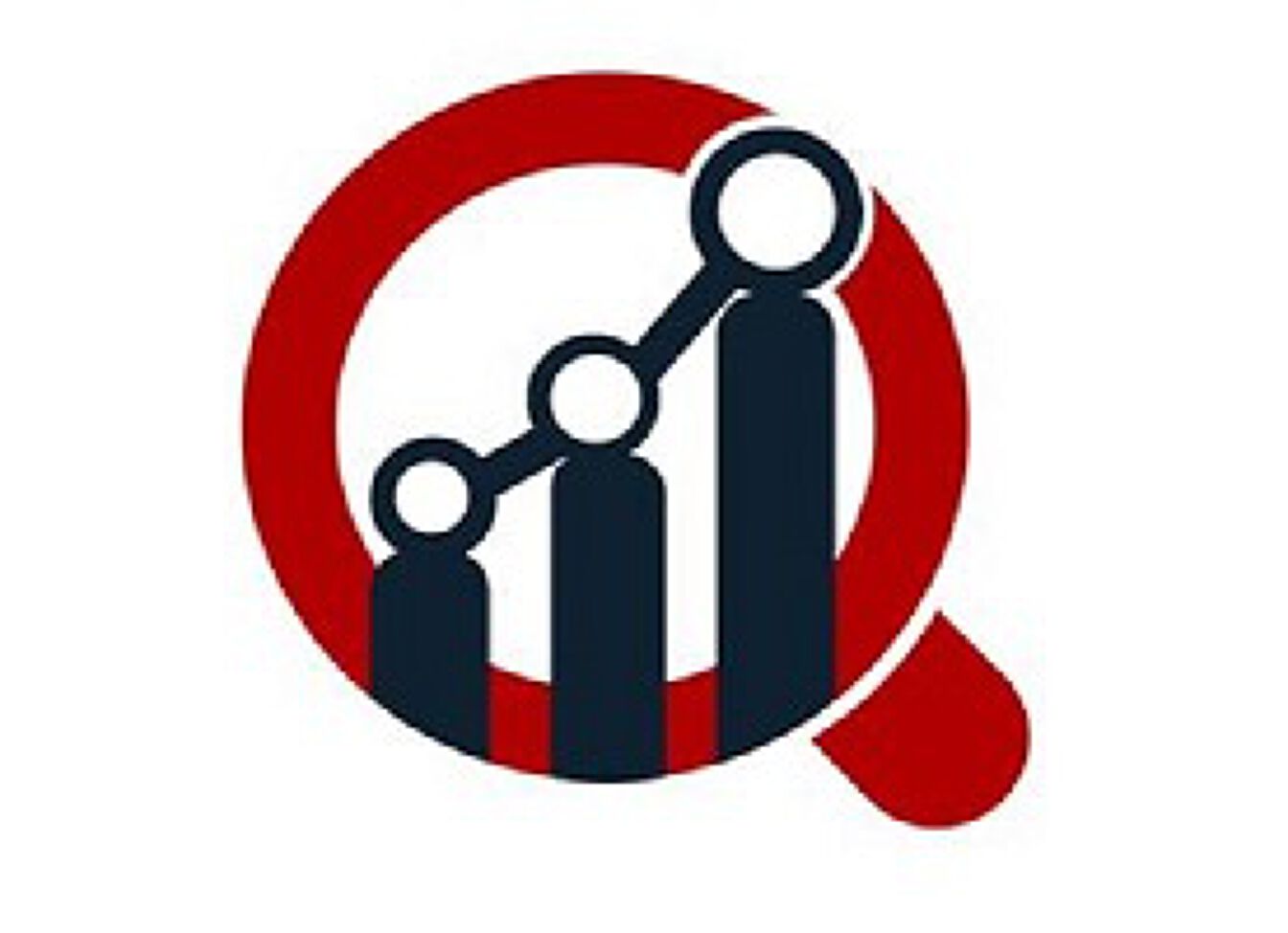 Asia-Pacific Coconut Milk Market is projected to be valued at USD 781.3 Million by 2026, expanding at a CAGR of 12.50% during the forecast period.  Increasing lactose intolerance among the consumers in Asia-Pacific is anticipated to act as one of the significant factors for the coconut milk market's rising growth. Moreover, the health benefits associated with coconut milk are expected to fuel the growth of the market during the forecast period. The fluctuating price of coconut is anticipated to restrict the growth of the market. Additionally, the increasing trend of veganism among the consumers is anticipated to offer a lucrative opportunity to coconut milk manufacturers in the near future.

By category, the Asia-Pacific coconut milk market has been divided into conventional and organic. The conventional segment has accounted for a major market share in 2019 and is projected to retain its dominance throughout the forecast period. Conventional coconut milk is derived from coconuts grown using conventional farming practices. These are grown under normal conditions with the help of agrochemicals such as fertilizers and pesticides. Thus, the coconut milk obtained might contain a certain number of chemical residues in it. However, the organic segment is projected to exhibit higher growth during the forecast period. Organic coconut milk is obtained from coconuts grown organically. These products are chemical-free and cultivated under stringent guidelines and supervision to maintain purity and low/zero chemical concentration. Organically produced coconut milk is relatively costlier and requires high capital investments for cultivation and processing.

By packaging type, the market has been divided into bottles, cans, and pouches. The pouches segment accounted for the largest market share of 43.12% in 2019 and is likely to register a 12.47% CAGR during the forecast period, while the cans segment is likely to register the highest CAGR of 12.77% during the review period. Cans are a good storage option at high temperatures. Trans-PET cans being transparent, provide customers with a view of the product, building brand memory. They provide airtight packaging and are a 100% food-grade packaging material.

The Asia-Pacific coconut milk market has been categorized as China, India, Japan, Australia & New Zealand, and the Rest of Asia-Pacific. As per MRFR analysis, the Rest of Asia-Pacific dominated the market, accounting for the largest share in 2019. China accounted for the second-largest market share in 2019. Australia & New Zealand is projected to register the highest CAGR of 13.11% during the forecast period.

Key Findings of the Study

Daniel
Related Articles
WHO TO FOLLOW
MORE FROM AUTHOR