Why the Military Style and Looks Keep Are Fashionable 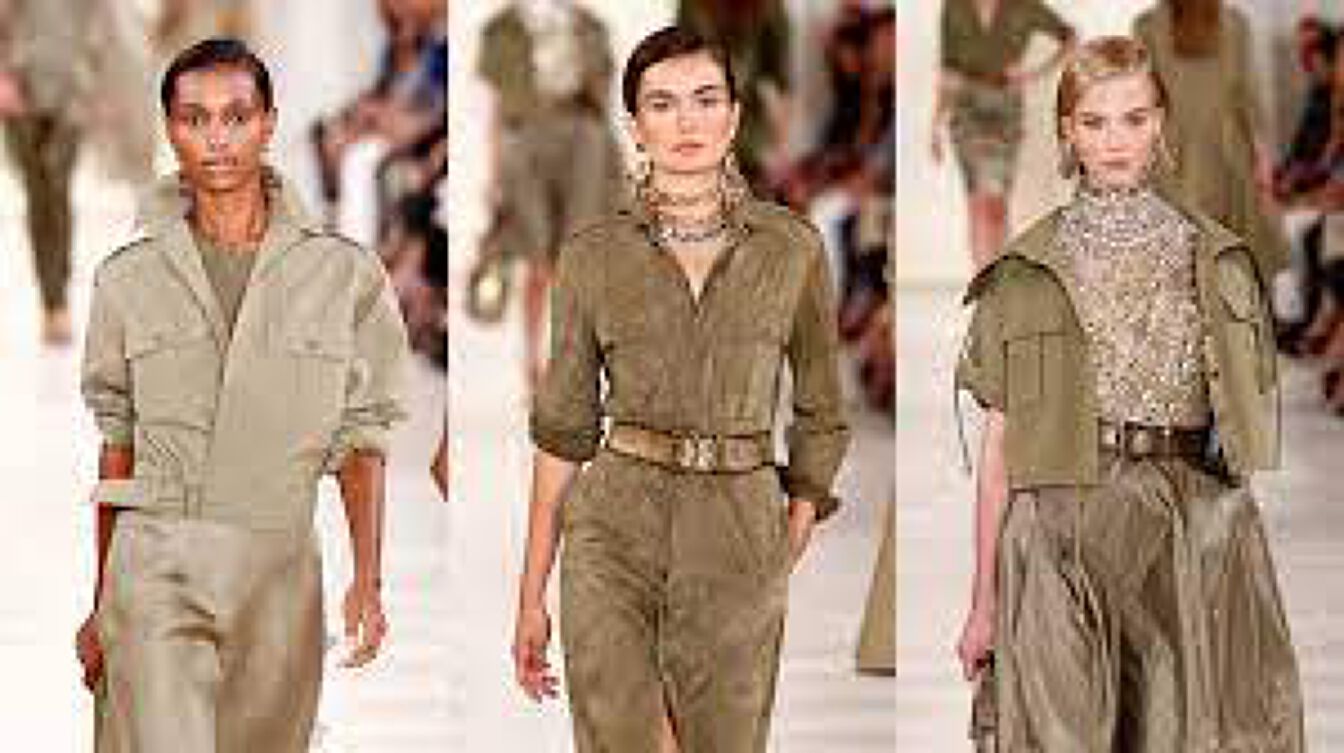 Military fashion is the sign that fashion enthusiasts are dying to get clad in social gatherings. Ensembles in khaki, olive and green dominate the season’s notice with patterns resembling the military wardrobe.

Fashion can be resembled to a wave, always yearning to catch just anything in the sand. It is dynamic, ever changing and constantly shaping into something new.

The Military trend began its popularity in the 1960’s, to condemn the Vietnam War. Eventually the mania spread quickly as a way of dressing up—thanks to the hippies. In the past, trench coats, jackets, and berets were the most popular garments, especially the camouflage which was a favorite among teenagers. Now the military fashion style is all over the place again. This style is depicted in many formal ensembles. The 2010 military fashion trend takes inspiration from the military uniform way back in the 20th century.

Brown and green are the basic hues for this style. Grey and green are dominant along with the shades of blue and black. There are jackets inspired by Napoleon high stand collars, gold bordered garments and coats of admirals that express command and an individualistic fashion statement. Army green is noticeable in short collared coats as well as loose cargo pants.

In general women do away from the boyish look or the manly military get up. The ensemble includes buckles, fringes, and also snaps. But there are luxurious and girly military kinds of leather jackets available for women. This proves not only to be equally warm and luxurious but also beautiful as it has a plaid design inside.

This military mania is not only for women. Men, too can enjoy! Military ensembles are a smart buy in this season because they are always in style. A Cargo pant cut out from cotton twill illicit a classic feel thus it becomes an integral detail of a man’s wardrobe.

The cargo exhibits an excellent formal look but it can also be paired with long sleeves and even rugged items to make it casual. Neck cardigans are a knockout in this fashion trend especially when coupled with thin sweaters inside and topped by blazers. Maintaining everything in a single shade reinforces the military fashion sense.

Military trend is rapidly developing in the fashion world. When retailers ignore this style they might lose a significant amount of profit. Signatures like Louis Vuitton, Dior Miu Miu, Burberry, Celine, Prorsum, Miguel Adrover and Gap are all ready to maximize utilization of this style. Dolce and Gabbana emphasizes the Napoleon high stand collared jackets. Ralph Lauren military inspired gold bordered apparels are displayed in stores. Jackets with a huge amount of embellishments matched with the perfect jeans bring additional glamour to the person wearing it.

A particular trend naturally dies out in a period of time but the military trend will stay probably forever or as long as someone patronize them. It comes back over time and again with subtle changes that blend with the era. This trend refuses to fade away; it keeps morphing into beautiful variations.