Tik Tok what is it? 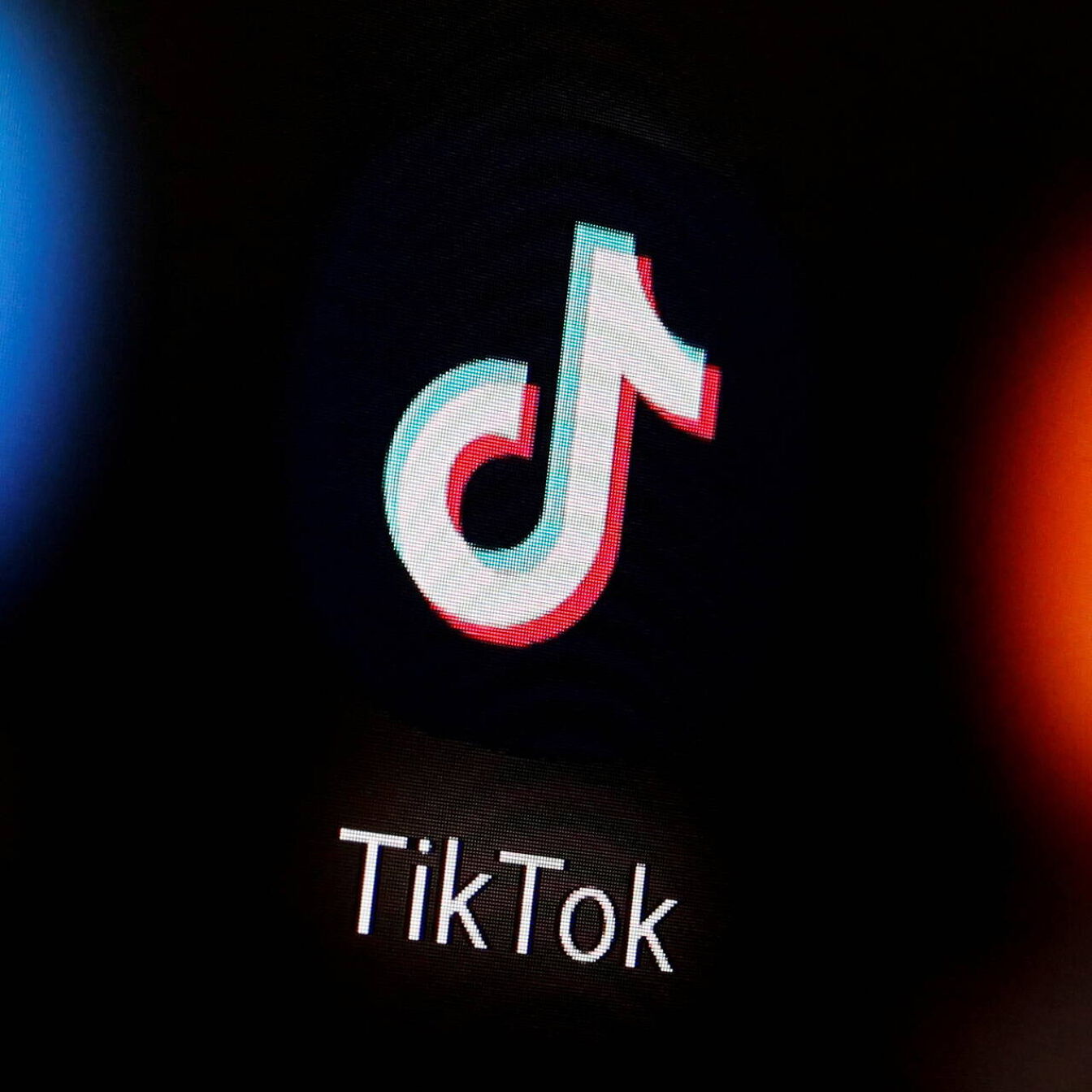 TikTok is a service for creating and viewing short videos owned by the Beijing-based company ByteDance. Launched in 2018, the international version is the leading video platform for short videos in China and is becoming increasingly popular in other countries, becoming one of the fastest growing and most downloaded applications.

In China, it is known as "Douyin" (Chinese: 抖音, pinyin DǒUyīn). "TikTok" and "Douin" are essentially the same application, but they work on separate servers in accordance with censorship restrictions in force in China. TikTok has representative offices in Los Angeles, New York, London, Paris, Moscow, Berlin, Dubai, Mumbai, Jakarta, Seoul and Tokyo.

What is the secret of the popularity of Tik Tok? Currently, we are surrounded by a large amount of content, people have stopped watching long videos. This is what interested Tick Tok, that short videos are posted on the platform. Beautiful dancing girls are very popular on the site. And no less popular are the challenges.

There are many trends in TikTok, including memes, songs with the soundtrack of famous artists and comedy videos. Most of them appeared thanks to the "Duet" feature, which allows users to add their own video to an existing video with original audio.

Trends are displayed on the research page on Tik Tok or on the search page. The page includes hashtags.

Walker Jones
Related Articles
WHO TO FOLLOW
MORE FROM AUTHOR