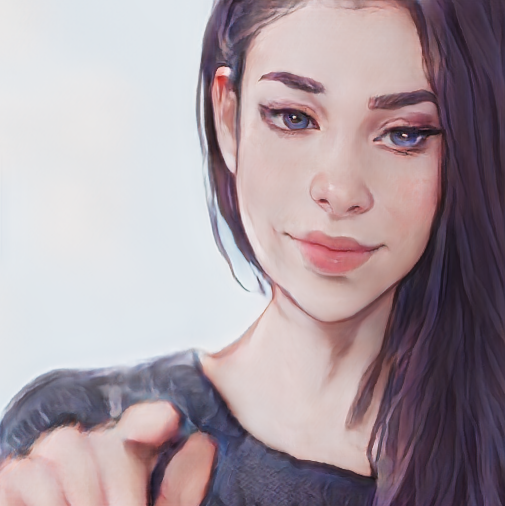 You have probably come across the term “currency strength” before, but what does it actually mean? Currency strength is a measure of how well a currency is performing against other currencies. In other words, it tells you how strong or weak a currency is.

What is the Currency Strength Indicator Meter?

The Currency Strength Indicator Meter is a popular technical tool that measures the relative strength of different currencies. It can be used to identify which currency is currently strong or weak, and also to predict future movements in the market. The indicator is based on the concept of currency pairs, where each currency is given a score based on its recent price performance. The scores are then combined to give an overall picture of currency strength.

How to Use Currency Strength Meter

A currency strength meter is a tool that measures the relative strength of a currency. It can be used to help you make informed decisions about when to buy or sell a currency.

There are a few things to keep in mind when using a currency strength meter. First, it is important to remember that the meter does not measure absolute strength. Rather, it measures the relative strength of a currency against other currencies. This means that a strong currency may not always be the best choice for every situation.

Second, it is also important to keep an eye on overall market trends. Even if a particular currency is strong, it may not be the best choice if the overall market is trending downward.

Finally, it is also important to remember that no tool is perfect. A currency strength meter can give you an idea of which currencies are currently strong, but it is ultimately up to you to make the final decision about when to buy or sell.

There are many different ways to trade forex, but one of the most popular and effective strategies is known as currency strength trading. This strategy looks at the relative strength of different currencies and then seeks to exploit any imbalances in order to make profits. While currency strength trading can be complex, it can also be highly profitable for those who know how to do it correctly. If you're interested in learning more about this strategy, read on for a complete guide.

Soliria
Related Articles
WHO TO FOLLOW
MORE FROM AUTHOR