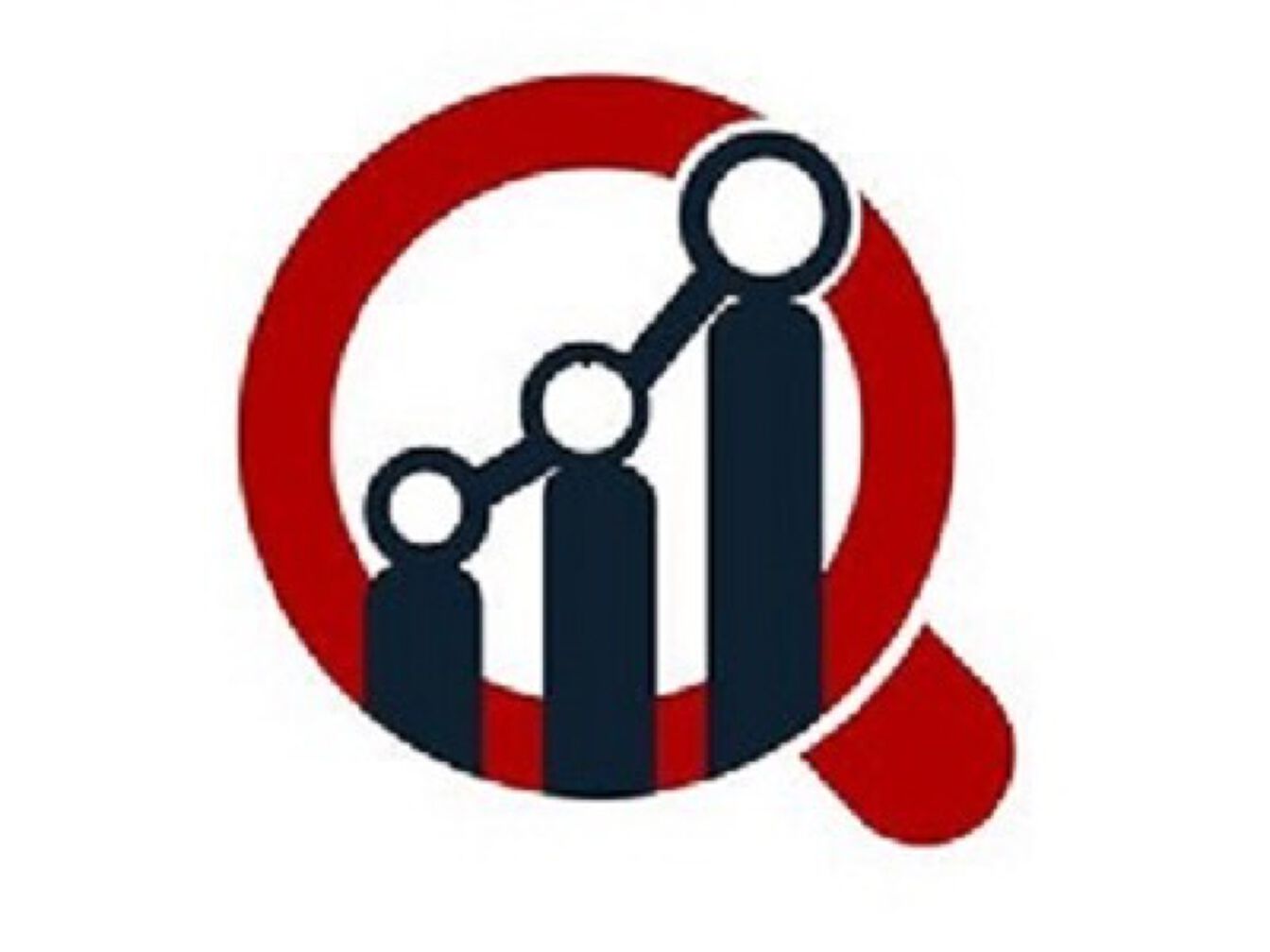 The Global Angioplasty Balloons Market is driven by several factors, such as technological advancements in balloons, increasing preference for minimally invasive procedures, surging prevalence of cardiac diseases, rising initiatives by public and private organizations to create awareness regarding angioplasty treatment options, increasing product launches and a number of clinical trials by the prominent players in the market. For instance, the European Atherosclerosis Society (EAS) creates awareness related to new developments and innovations to prevent atherosclerosis.

A lot of market players are dominating the global angioplasty balloons market. The prominent players are involved in strategic agreements, product launches and joint ventures to sustain their market positions. For instance, in August 2017, C.R. Bard, a part of Becton, Dickinson and Company, received US Food and Drug Administration (FDA) premarket approval for its Lutonix drug-coated balloon to treat a new indication, stenosis in the arteriovenous (AV) fistulae of patients with end-stage renal disease.

The global angioplasty balloons market has been segmented based on type, application, and end user.

The global angioplasty balloons market has been segmented, based on end user, into hospitals, cardiac catheterization laboratories, ambulatory surgical centers, and others. The hospitals segment held the majority share of the market in 2019 owing to the increasing number of patient admissions due to cardiac diseases, whereas the cardiac catheterization laboratories segment is projected to be the fastest-growing segment during the study period owing to the increasing preference of these labs by medical professionals.

Yashi Vaidya
Related Articles
WHO TO FOLLOW
MORE FROM AUTHOR