New Zealand will impose 'burp fee' on cattle and sheep!

On the 8th local time, the New Zealand government promulgated a draft law that plans to specifically price and charge agricultural emissions, that is, the gas belched by cattle and sheep. Environment New Zealand said the proposal would make New Zealand the first country in the world to make farmers pay for livestock emissions. 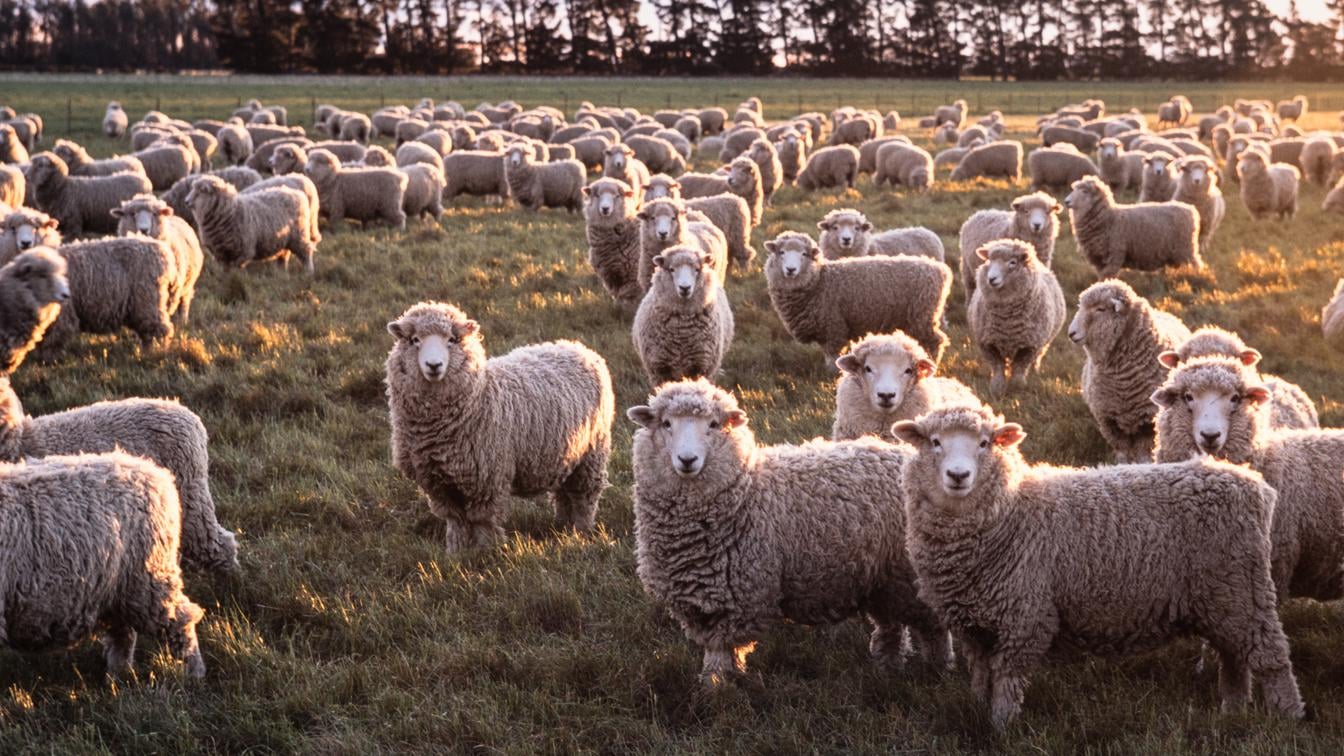 According to Reuters, the draft, which was developed by government and farm community representatives, if passed into law, would mean New Zealand farmers would have to emit 100 per cent of their livestock from 2025. Gas pays. Short-term and long-term emissions will be priced separately, but a single metering method will be used to calculate the volume of gas emitted, the report said. In addition, the draft also includes reducing emissions through feed additives and encouraging the development of farm forestry to offset emissions. The income from the fees will be used for research, development and consulting services in the agricultural field. A final decision on the draft is expected in December.

According to National Geographic, ruminants such as cows, buffaloes, goats, and sheep all release methane through burping. Methane is a powerful greenhouse gas, and studies have found that it could have 25 times the warming effect of carbon dioxide over a 100-year period. A cow releases methane gas through burping and farting every day, 90% to 95% of which is excreted through the mouth, and 5% to 10% is released in the form of feces and farts.

New Zealand currently has a population of more than 5 million, but has nearly 10 million cattle and 26 million sheep. Nearly half of New Zealand's greenhouse gas emissions come from agriculture, mainly methane gas, which has been exempted from New Zealand's carbon emissions trading scheme, which has also caused the New Zealand government's long-term commitment to "stop global warming" to be questioned by the outside world. .

Lucas-lee
Related Articles
WHO TO FOLLOW
MORE FROM AUTHOR