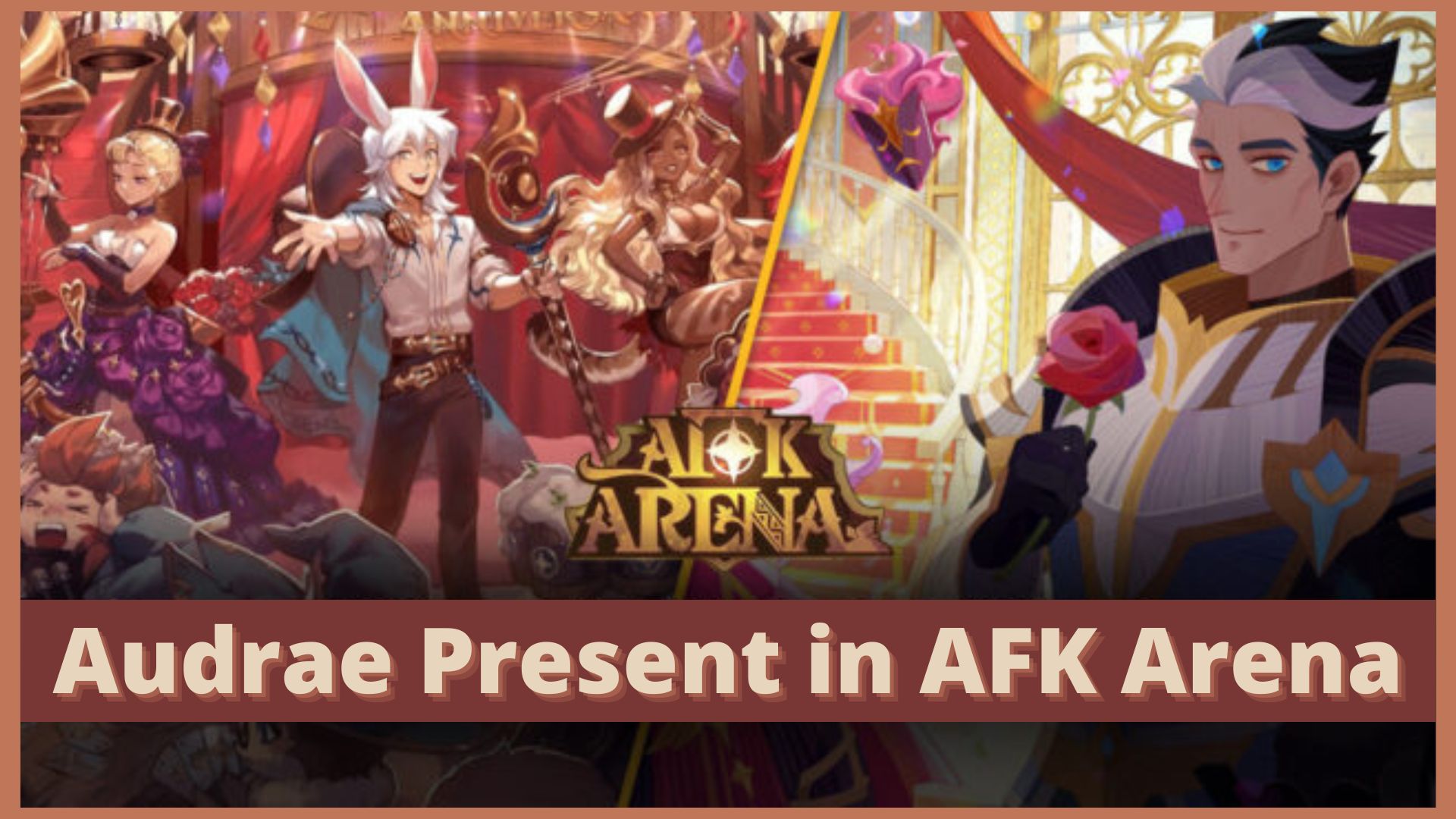 ﻿Audrae is one of AFK Arena's most current heroes. She is a star hero and the sister of another hero i.e., Morael. If you remember, Morael is called the Queen of Stars and represents the galaxy and the stars with her out-of-this-world creation.

In the AFK Arena, codes are present to receive free currency and rewards. You can use these AFK Arena codes to get free diamonds, soul stones, gold, hero scrolls, and more tips.

What Is AFK Arena?

AFK Arena is a fantastic RPG game wherein you have to kill numerous enemies. You can create a personalized team and battle against an ancient evil.

AFK Arena is a mobile game created by Lilith Games that puts you in charge of a custom team of fighters to stop an ancient evil from destroying the kingdom of Esperia.

The way AFK Arena has been given is very excellent and straightforward. The slideshows utilized in the game are of high quality. You will also notice that some small text boxes look very cool in some stages.

The artistic style and the western drawing techniques used in the game are a good mixture. This is one of the most suggested games because of its design, simple yet marvelous look, and responsive user interface.

The Appearance of Audrae in AFK Arena

An outline of Audrae's form indicates the hero wearing a tight-fitting white suit with golden line details, paired with gloves of the exact color and design. On her neck is a yellow collar on the exterior, along with weird clothes that appear to maintain the cosmos on the interior. 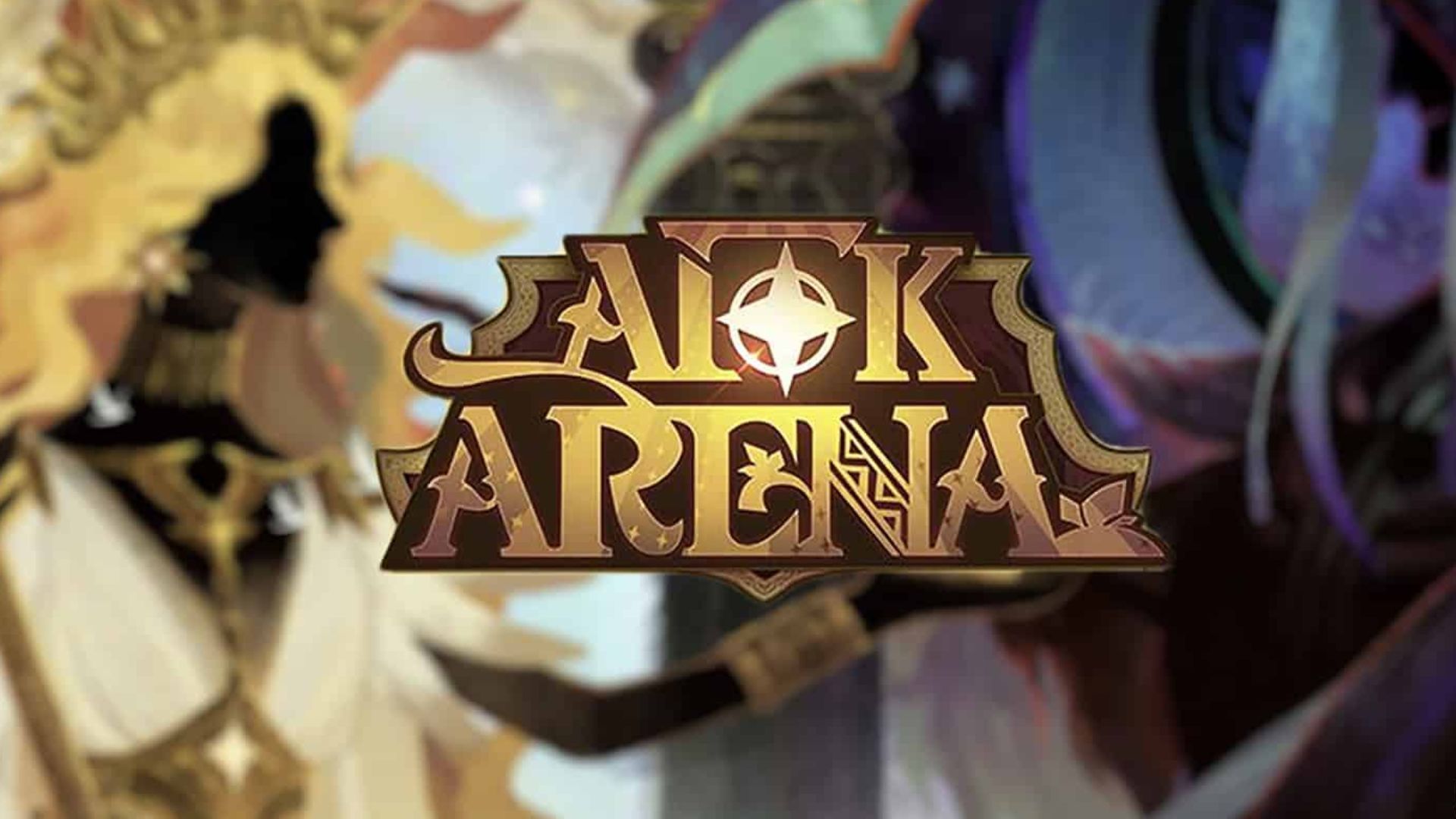 Audrae has a pair of massive, purple wings that fit her short hair's lavender shade. She also has large blue eyes that can stare at your soul. Audrae is a Ranger hero of the Star faction.

Which Heroes Can Synergize with Audrae? 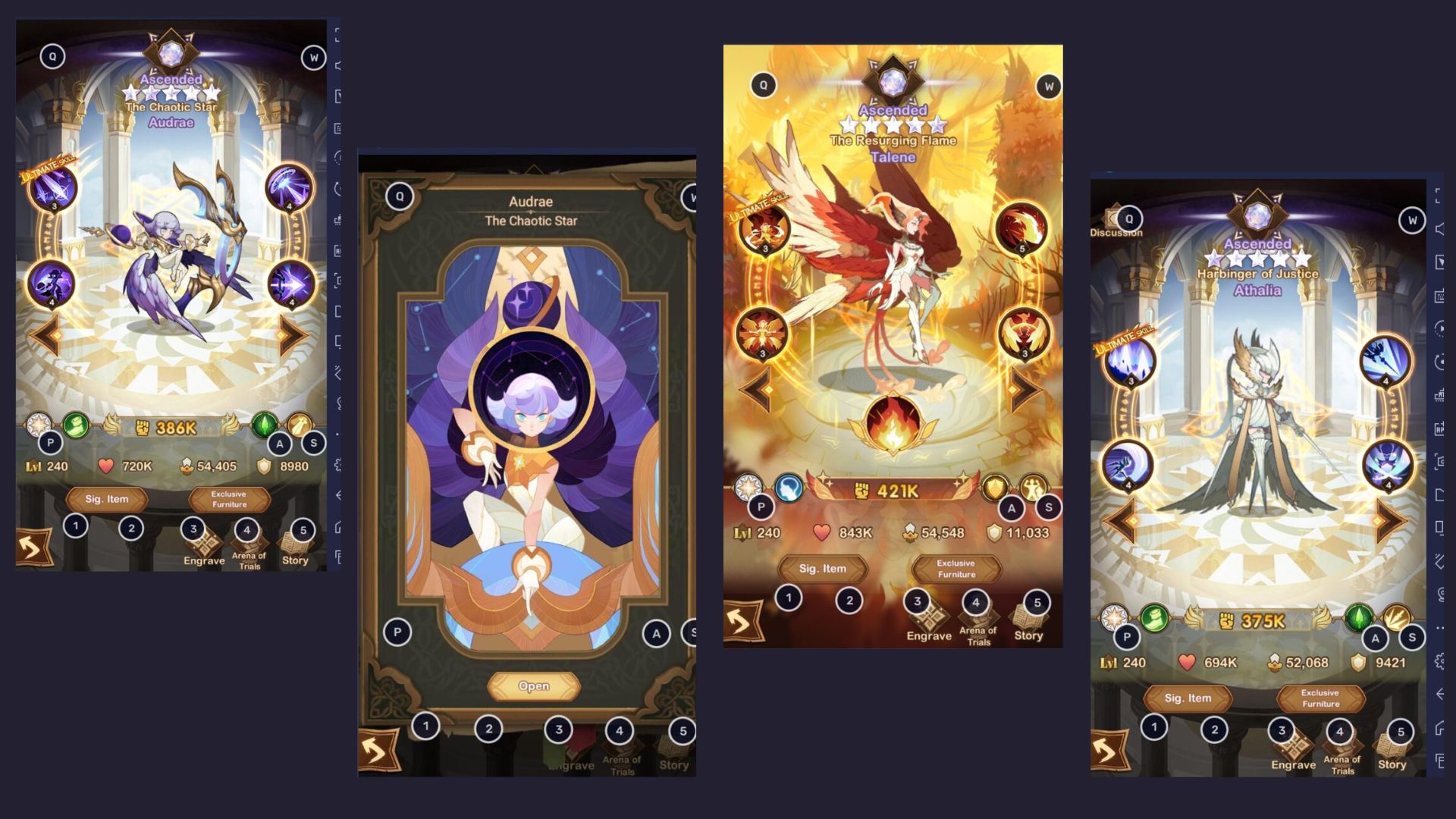 In this article, you will acquire all the details about Chaotic Star - Audrae Present in AFK Arena. Audrae is the most famous hero present in the AFK Arena, so if you are a fan of Audrae's hero, this is your article.