Take a Tour from Rajshahi - The City of Peace 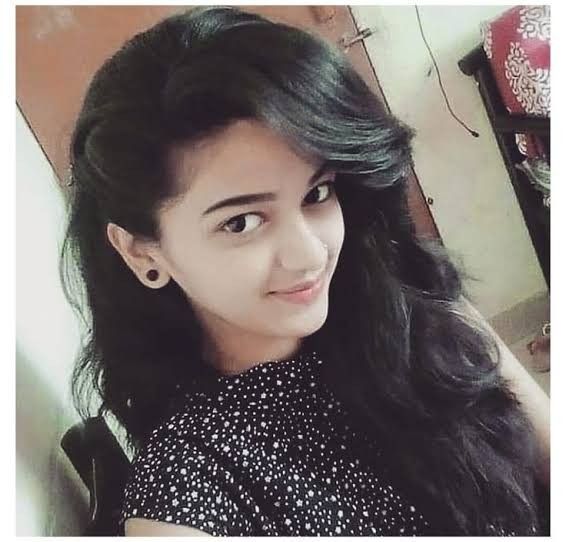 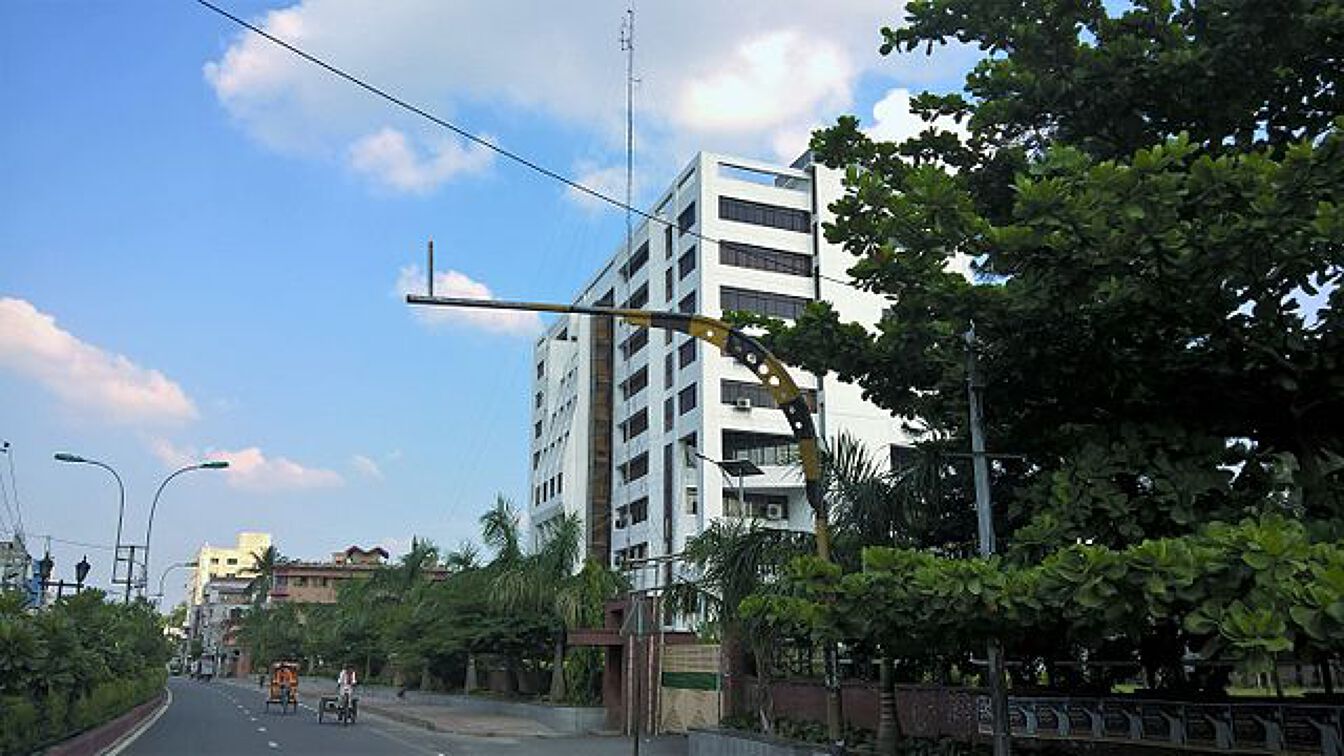 There are unripe and ripe mangoes on trees. Mango fair in the market. So it is the capital of mangoes. Rajshahi city has several famous and spectacular historical mosques, temples, and shrines in and around the city. Take a day or two to visit Rajshahi.

A peaceful city built on the banks of Padma with an area of about 97 square kilometers. Rajshahi division is made up of 8 districts. I am not talking about the city of peace, the city of education, and the juicy mangoes of the city of silk. The main major centers of Rajshahi city are Saheb Bazar, Rani Bazar, Reshampatti, Ghoramara, Hetemkha, Dargapara, Kumarpara, Boalia, etc.

From the middle of the seventeenth century, the name of this city began to spread among the people. Silk was the main reason for this. As a result, Rajshahi occupies an important place in the history of the country in terms of history, tradition, and culture. Rajshahi can be a wonderful place for you to explore.

It is known that the museum was established in 1910 by the efforts of lawyer Akshay Kumar Maitreya and Rajshahi Collegiate School teacher Ramaprasad Chandra-Punakha. In 1916, the foundation stone of the main museum building was laid by the then Governor of Bengal, Lord Carmichael. In 1964 Barendra Research Museum came under Rajshahi University.

About 1500 stone and metal statues, more than 2000 ancient coins, about 1000 terracotta plaques, and thousands of artifacts are displayed in this museum in eight galleries.

Open April to October 10 am to 5 pm, November to March 10 am to 4 pm. Open on Fridays from 2:30 PM to 5:00 PM. It is closed on Thursdays and Rajshahi University declared a holiday.

Dargah Para near Rajshahi Government College has the tomb of Shah Makhdoom (RA), a dervish of the region. In 1287 he came to this region from Baghdad to spread Islam. In 1313, Chirkumar died as a dervish. Ali Quli Beg built a domed mausoleum over his tomb in 1635. Every year on the 27th of the Arabic month of Rajab, Urs is held here. And on the 10th of Muharram, the Tajia procession comes out from here.

The English 'T' shaped embankment on the banks of the Padma near Rajshahi city is now one of the tourist attractions of the city. Every day many people gather here to enjoy the cool breeze of Padma. The Padma now has water. From here you can rent a boat so you can explore the Padma.

Silk is being made on handloom machines.

There are several silk industries in the basic industrial area of the city. You can see the art of making silk from insects here. Silk clothes can also be bought from here at relatively low prices.

This memorial of the great liberation war is in the Dinevadra area of Martyr Captain Birshrestha Jahangir road. Built-in the center of Rajshahi, it was officially inaugurated on 26 March 1991. Architect Rajiuddin Ahmed.

There is a total of three pillars in the monument. Each has 24 steps. In which the evolution of the movement from 1947 to 1971 and the fruits of freedom have been boiled down. The 30 lakh martyrs of the Liberation War are indicated through the 30 holes in the skin of the pillar. Each pillar has 10 holes.

The altar is covered with blue-white stone. Which indicates the painful cries of two lakh oppressed women. At the top of the monument is the red sphere of the map of Bangladesh. Which symbolizes the rising red sun of the war of independence.

It is the second largest university in Bangladesh located next to the city of Rajshahi. Everyone will like to visit the campus surrounded by its shade.

This liberation war memorial sculpture is located on the north side of Muktangan in Motihar Sabuj Chatwal of Rajshahi University. Artist Nitun Kund created the sculpture free of charge with the help of money from Raksu and the students of the country.

On February 10, 1992, Martyr Janani Jahanara Imam inaugurated 'Sabaash Bangladesh'. There are statues of two freedom fighters in this monument. A symbol of unequaled courage, another freedom fighter's hands clenched in triumph amid the flag's red sun.

How to go Rajshahi from Dhaka?

You can board any bus from Dhaka to Rajshahi and get off at Puthia. The distance from Rajshahi to Puthia is about 30 km.

From Rajshahi Central Bus Terminal you have to take a Natore-bound bus to Puthia. Rent 35 to 40 taka.

Rajshahi can be reached from Dhaka by road, rail, and air. AC buses of Green Line and Desh Travels go to Rajshahi from Kalyanpur and Gabtali in Dhaka. Rent 800 to 1000 taka.

Intercity train Silk City Express departs from Dhaka's Kamalapur to Rajshahi every day of the week except Sunday at 2:40 PM.

Annalia Ano
Related Articles
WHO TO FOLLOW
MORE FROM AUTHOR