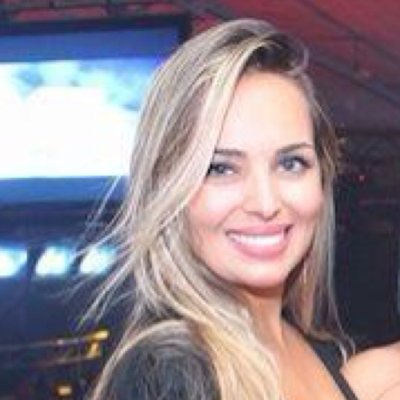 It matches the earlier leaked photos see below top to bottom aside from colour scheme, which is... a bit odd.

Blass identifies it as gold but opts to call it "desert camo" instead, and we'd say it's more beige than we usually like in a gadget.

Still no word on a release date or pricing for the likely AT exclusive in the States.

If these photos leaked out of Vietnam are any indication, Samsung wants the Galaxy S7 Active to look more comfortable in a battlefield than a fashion show - unlike the standard Galaxy S7.

Water and dust resistance were collectively one of the big enhancements for the Galaxy S7 this year, and that that same IP68 rating is reportedly maintained on the Active model, unsurprisingly.

Leaks suggest the Galaxy S7 Active will have much the same specs as the Galaxy S7 in the States, including the Snapdragon 820 processor and 4GB RAM, plus the Quad HD display.