Europa is Even More Earth-Like Than We Suspected 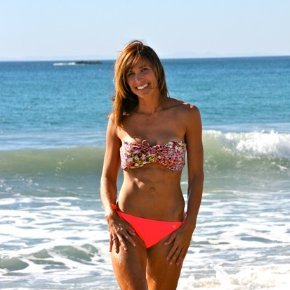 A study from researchers at NASA s Jet Propulsion Laboratory looks at the chemical composition of those lunar oceans in comparison to our own.

This similarity in the proportions already has researchers pointing out that it could mean oceans on Europa could play a similar role to Earth s oceans in spawning life.

The cycling of oxygen and hydrogen in Europa s ocean will be a major driver for Europa s ocean chemistry and any life there, just as it is on Earth, lead author Steve Vance of JPL noted in a statement.

Of course, as exciting as these findings are, they re only a piece of the puzzle.

Currently, the researchers are trying to figure out just how oxygen and hydrogen, along with other elements, including nitrogen and carbon, interact in the alien waters.

Once they know that, they ll be able to get a much better idea of just what the similarity they ve found between our own and Europa s oceans means.

Michelle Bach
Related Articles
WHO TO FOLLOW
MORE FROM AUTHOR