Nokia phones are making a comeback with Android on board 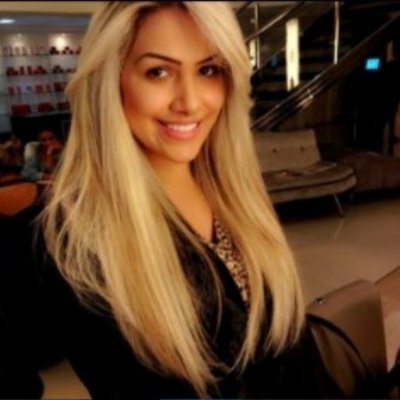 Microsoft has announced that it s selling its feature phone business for $350 million in a group deal to FIH Mobile, a subsidiary of Chinese hardware manufacturer Foxconn, which manufactures iPhones for Apple, and a newly formed company called HMD Global.

The transaction is expected to be finalized in the second half of this year.

The new firm plans to invest more than $500 million over the next three years to market its mobile products worldwide.

Hopefully, its launch with HMD will see its products in stores across the globe soon.

The sale will not affect Microsoft s Windows-based mobile operations.

Read next: 3 creative ways to monetize your Instagram following

Julee Scott
Related Articles
WHO TO FOLLOW
MORE FROM AUTHOR