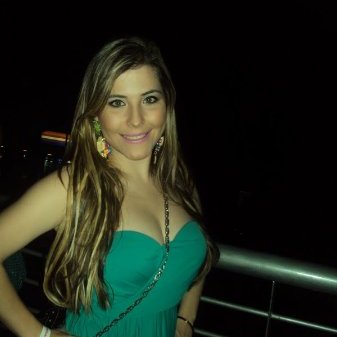 It currently takes almost an entire day to fly from London to Sydney – and more than that if you count transfers and airport wait times.

But that flight length could be cut dramatically to just two hours, after a successful rocket test took the world a tantalising step closer to hypersonic commercial travel today.

"It is a game-changing technology... and could revolutionise global air travel, providing cost-effective access to space," scientist Alex Zelinsky said in a statement.

A series of 10 trials in total will be carried out, with some taking place at Norway's Andoya rocket range in addition to the Australian test centre.

The next flight test, scheduled for 2017, will involve a scramjet, a supersonic combustion engine, using oxygen from the atmosphere as a fuel source, making it lighter than those that require fossil fuels.

As well as potentially transporting goods and passengers over the Earth, a scramjet could be used to launch satellites, too.

Zella Sesco
Related Articles
WHO TO FOLLOW
MORE FROM AUTHOR