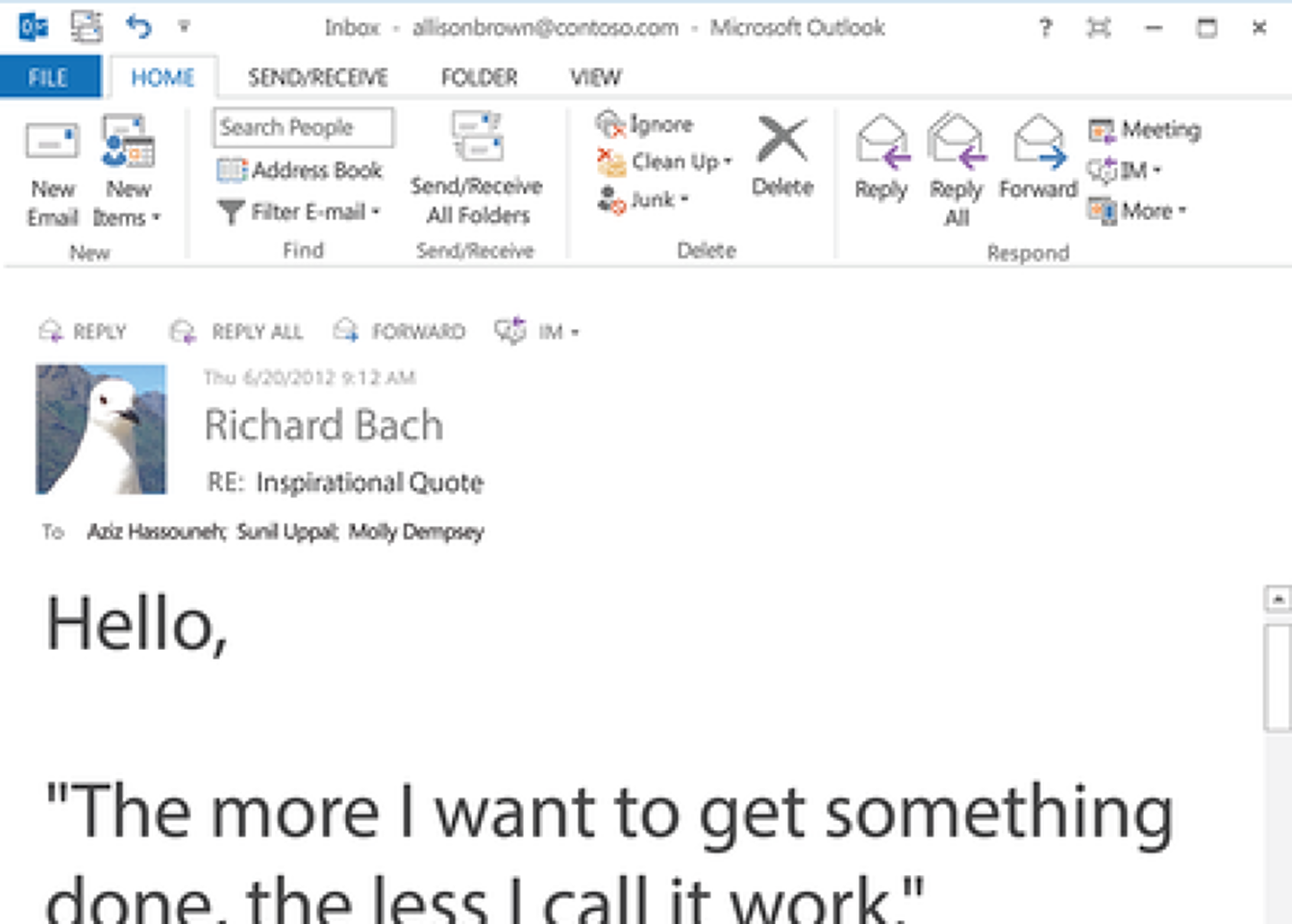 Nearly three quarters 71.4 percent of Microsoft Office 365 enterprise customers have at least one compromised account each month according to a report by Skyhigh Networks, which found use of the cloud-based office suite among employees is rising rapidly.

The company, which offers insights into how Office 365 is being used in a corporate environment, collected data from 600 businesses and 27 million employees and discovered 22.3 percent of workers were now using Office 365 – an increase of 320 percent from 6.8 percent nine months ago.

According to the report, 17.1 percent of files stored on OneDrive can be considered sensitive .

On average there are 204 files in each corporate Office 365 environment that stores unencrypted passwords called passwords .

This percentage will only increase as OneDrive becomes more tightly integrated to the rest of the suite.