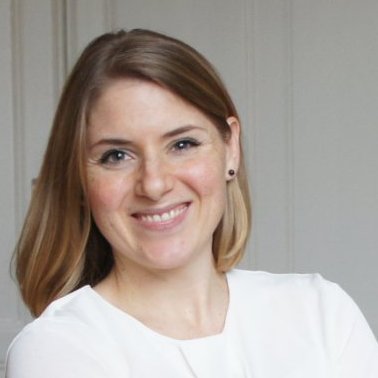 A file picture of a prototype Chinese maglev train operating in a vacuum tube.

China s scientists are looking to develop military applications for experimental technology behind an ultra high-speed vacuum transport system, according to a researcher involved in one of the projects.

It will use magnetic levitation, or maglev technology, to raise the vehicle above a track and reduce friction.

A major drive for the research comes from military demand, Zhao said.

Most Chinese researchers used maglev systems to lift the vehicle into the air to avoid physical contact with the rail, which would generate enormous friction and heat at high speed.

The maglev approach is less popular in the US, according to Zhao.