What I Am Expecting From Google IO 2016 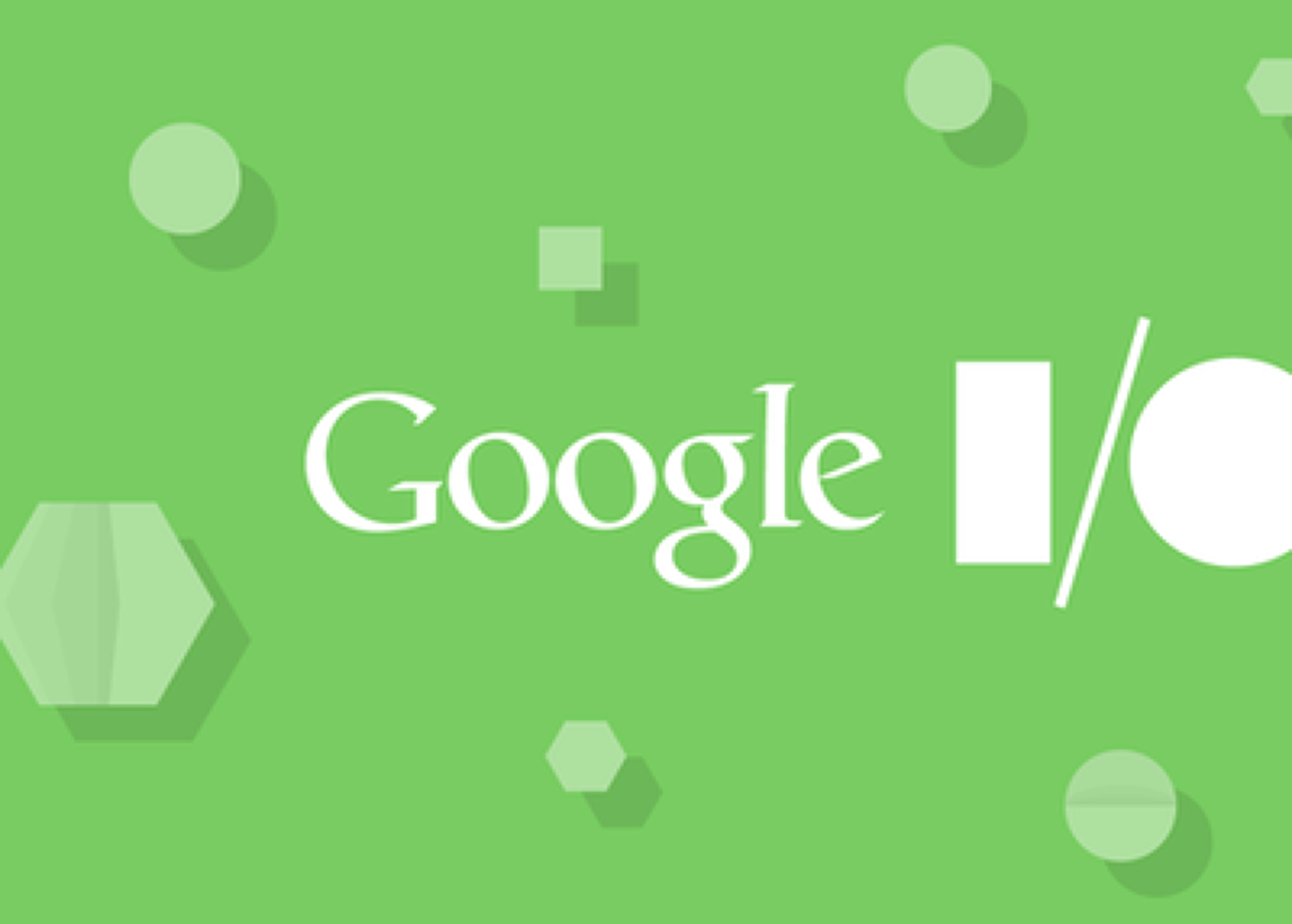 A tradition founded in 2008, the Google IO is an annual software development conference held in San Francisco, California where each year, the multinational company behind Android, Chrome and the famous search engine casts lose its magic casket full of plans for the upcoming year.

This year, the Google IO is to be held on the fateful day of May 18, and as I sit just 30 minutes away from its scheduled commencement, here are my best predictions on what to expect from IO 2016 this year.

And indeed, tech s biggest giant will be sure to scoop in on the action as it announces some of its biggest plans with virtual reality this upcoming year.

Ever since it was first announced two years ago in yet another IO Conference, Android Wear has taken the slow way, much to the annoyance of excited fanfare.

People are even saying that Android Wear is becoming stagnant, which is why Google has scheduled a section of the Conference titled: What s new in Android Wear .

Check out this cool infographic on Australia s political climate based entirely on Google Search Results.