Google Assistant wants to run your life — in a good way 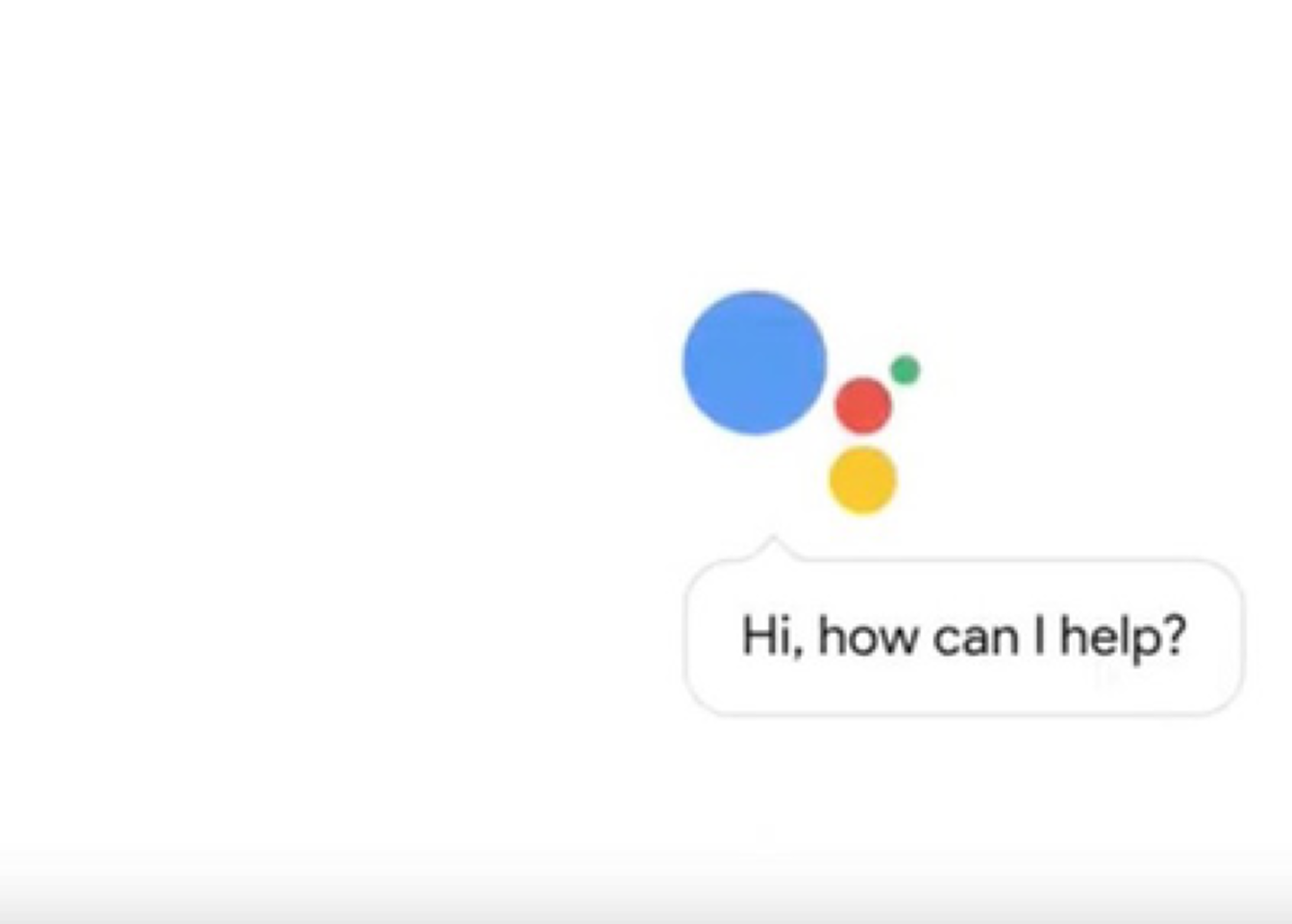 20 percent of queries on Google are performed via voice search.

Because voice assistants, such as Google Now, are making up progressively larger percentages of our searches, Google wants to ensure its industry leading voice processing natural language processing platform is up to the task.

It s designed to work with Google Home, an Alexa-like always-on listening device that helps you manage everything from search, to playing music or even having a conversation with Google — or so it says.

The digital assistant is designed to provide an on-going two-way dialogue with Google and the company wants to handle your most mundane tasks and searches without any real input from you, outside of your voice.

The demo was rather impressive, featuring Google Assistant using contextual clues when performing a search about The Revenant, that led to information, trailers, reviews and ultimately a QR code to buy the tickets based on conversational language.

If the timeline is the same as other products announced today, expect fall to be a busy season at Google.