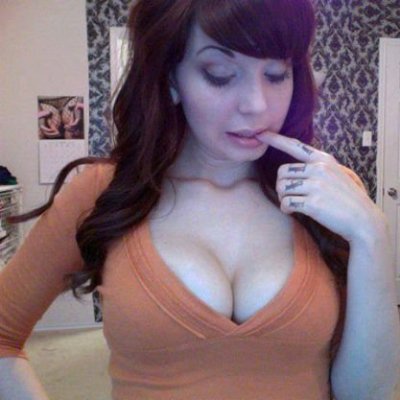 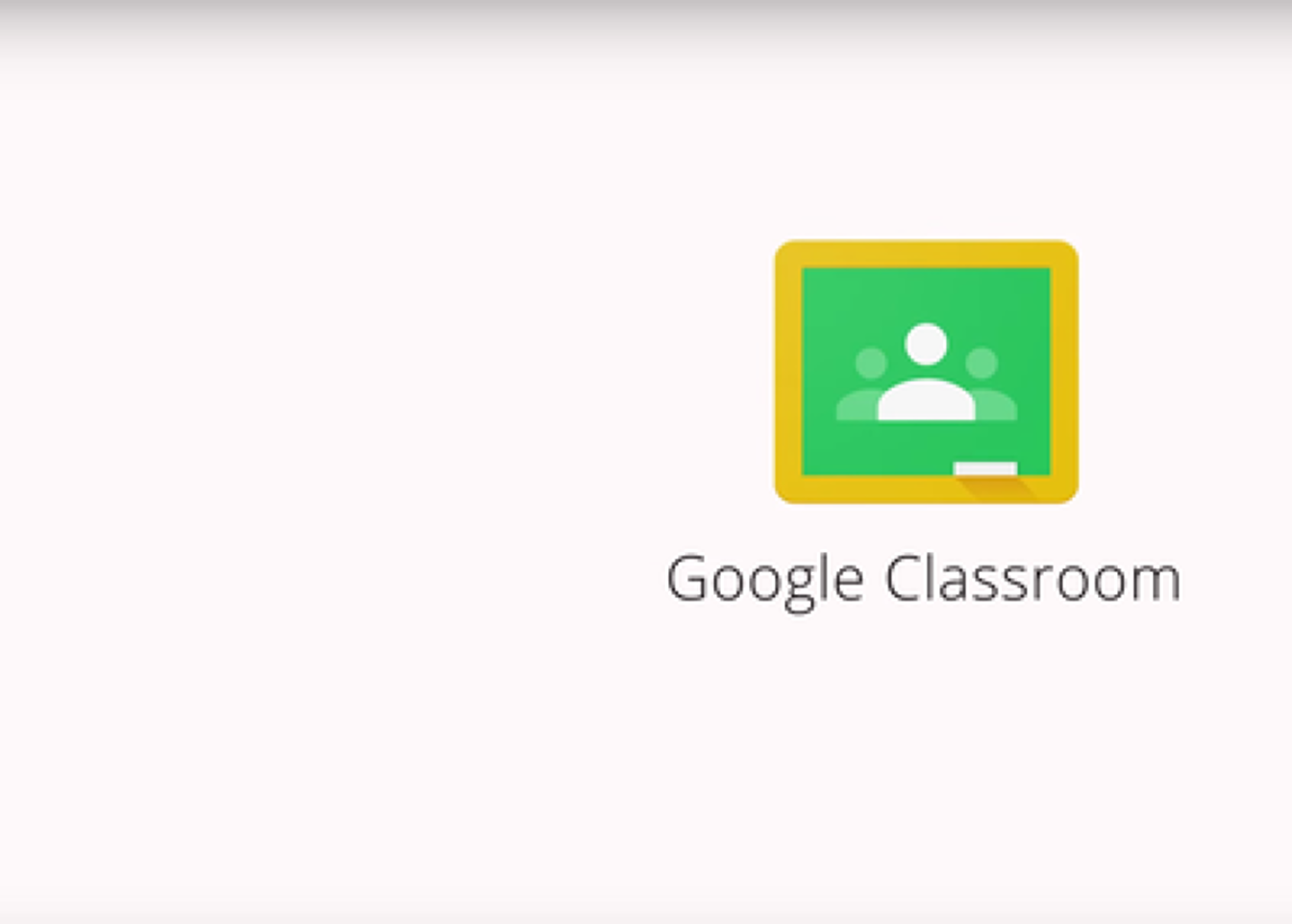 At its Google I/O developer conference in Mountain View, California, today, Google is announcing a new tool for developers to use if they d like their applications to integrate with Google Classroom, a cloud service for handling assignments, coursework, and grades.

Learning tools can focus on creating great content, and use Classroom to manage the workflow for assignments created with their content.

And the existing Classroom API is getting more powerful — it will be able to work with the Google Drive folder for a given course.

Applications can use this new functionality to store files in the same Drive folder as the rest of the resources in a class, or use course groups to manage file sharing permissions, Kupershlak wrote.The enhancements come as other companies strive to make their core products more widely relied upon in the education sector.

In March Apple launched a Classroom app for iOS alongside the release of iOS 9.3, and in April Microsoft launched an app called Classroom in preview for Office 365 Education customers.

Earlier this month Dropbox, which competes with Google Drive, launched an Education tier.Google has gained share with its Chromebooks, which lean heavily on cloud storage that companies provision through Google Apps for Education.