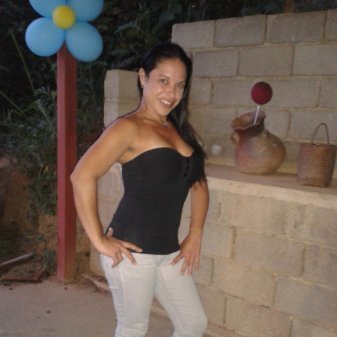 Android Pay is also making its first big international push, with the payments platform launching in the UK Wednesday and coming to Singapore and Australia "soon."

The mobile payment system, which Google first unveiled a year ago, is also getting support for contactless payments on public transit, with support for Transport London, which includes busses and trains.

Android Pay's biggest competitor, Apple Pay, has been rapidly expanding across banks and the globe, coming to Singapore, Australia and China since the beginning of the year.

But with Google's latest announcement, it looks like Android Pay isn't far behind.

At launch, Android Pay was supported by more than 700,000 stores in the U.S. Now, it will also be compatible with all electronic, contactless payment systems in the UK including in Starbucks, Waitrose and public transportation stations, provided you have a card from one of the supported banks.

Nancy Josey
Related Articles
WHO TO FOLLOW
MORE FROM AUTHOR