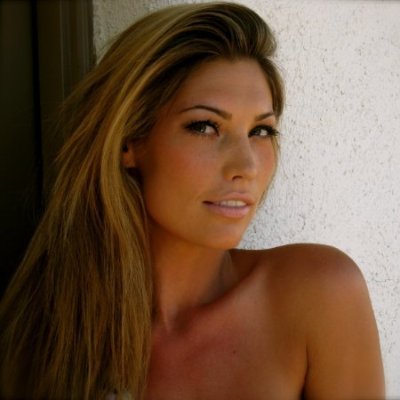 are known pranksters, so it s no surprise that they always have fun playing around with their fans.

Here s a good one in which they set the crowd up with the perfect beat drop—only to cut right into Vanessa Carlton s A Thousand Miles instead.

What they do next—disappearing from the DJ booth and then letting the poppy love song go on and on—makes the stunt even funnier.

Watching the crowd bounce, and then groan, and then wonder when they can pump their fists again is the best part.

Here s some more of their antics, which include playing Smash Bros in the DJ booth and collaborating with the pizza guy:

Alison Hayes
Related Articles
WHO TO FOLLOW
MORE FROM AUTHOR