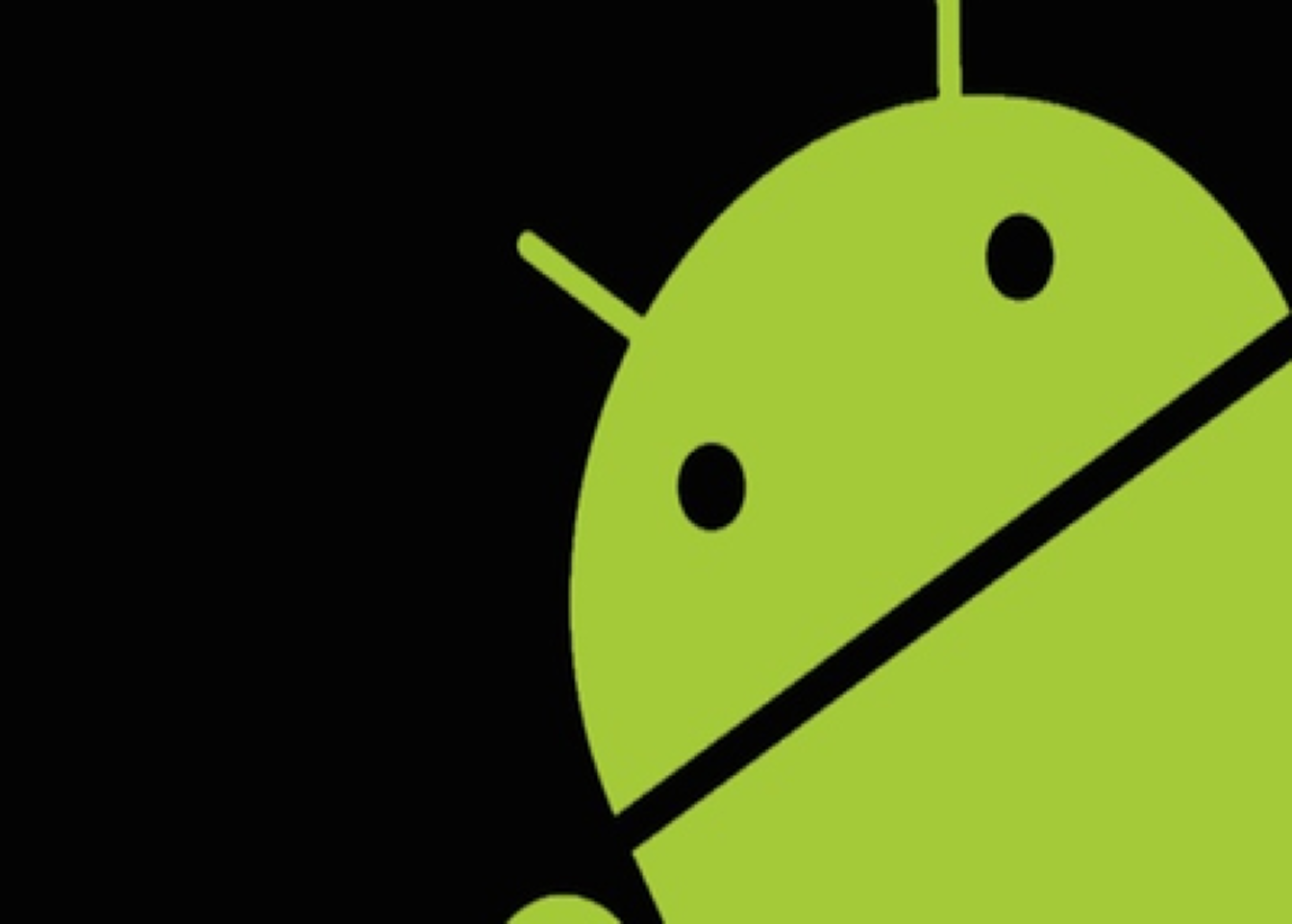 Google I/O 2016 Google has been using its developers conference to show off forthcoming improvements in Android N and is taking the unusual move of asking the public to name it.

But Android is also getting a new JIT compiler that Burke claimed is 75 per cent faster at booting apps and compresses code down to 50 per cent of its current size.

This allows a user to click on a link to a site that has its own app and just download a few parts of the software to help the link run more smoothly and with more features, but without installing the full code.

Android N will also introduce file-level encryption for individual chunks of data, to work in tandem with the existing phone encryption systems.

The future of VR and Wear

Google has been expected to make a virtual reality announcement and Clay Bavor, the firm's VP of VR, said that Android N had been built with the virtual world in mind.