Catz: Google plays by own rules 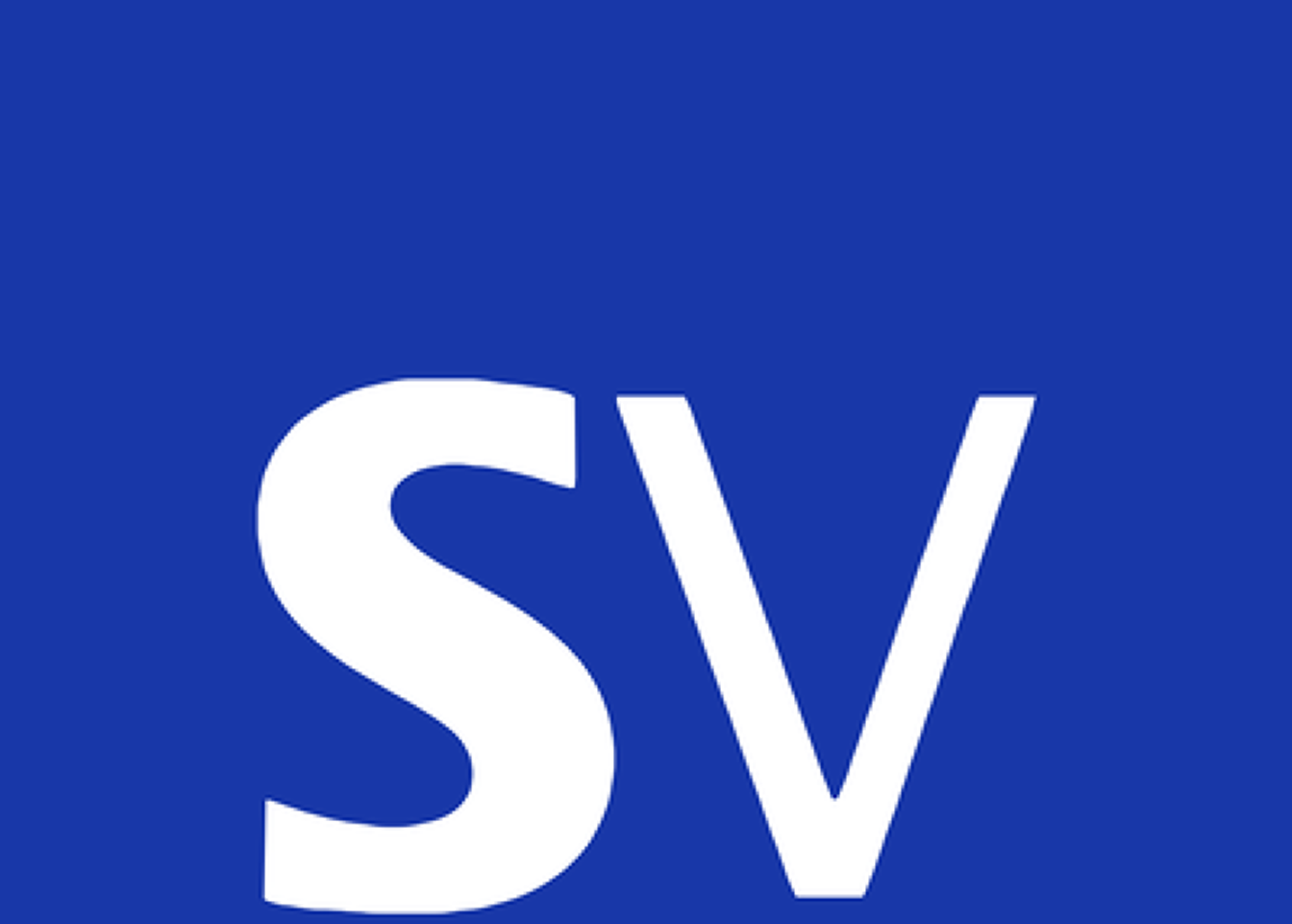 Oracle Chief Executive Officer Safra Catz put an Old Testament spin on her company's software copyright battle with Google as she told jurors about an encounter with her adversary's top lawyer at a bat mitzvah in 2012.

Catz's testimony in San Francisco federal court was intended to buttress what Oracle claims was Google's brazen theft of Java code to build its Android operating system, and to begin to explain how that theft caused the database maker damages of $9.3 billion.

Google took a language designed to "write once, run anywhere" across different computing platforms and "forked," or split into two, Oracle's Java community of programmers, she said.

Google lifted and employed the code so that it would only run on Android, leading smartphone manufacturers such as Samsung Electronics, ZTE., and Motorola to adopt that platform, which the search engine company offered for free, and to cease paying Java licensing fees to Oracle, Catz testified.

"They use Android instead of taking a copy of our software."

William Hanselman
May 18, 2016 01:57
Related Articles
WHO TO FOLLOW
MORE FROM AUTHOR