DHL’s Tilt-Rotor ‘Parcelcopter’ Is Both Awesome and Actually Useful 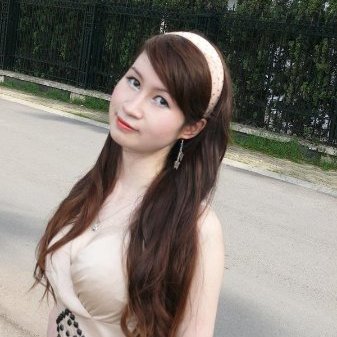 Earlier this year, a small robotic helicopter flying through the Bavarian Alps made more than 100 deliveries between two villages that are within yodeling distance of each other but so far from anything else that they may as well be on Mars.

The little drone that could flew from one Skyport to another at 45 mph, turning into a half-hour slog by truck into an eight-minute hop.

The German shipping company started experimenting with drones in 2013, sending small parcels across the Rhine on a quadcopter.

Reit im Winkl sits on the border of Germany and Austria, with Alm some 1,600 feet above it.

The system made 130 flights between January and March, sticking to a route that steered clear of homes and businesses.