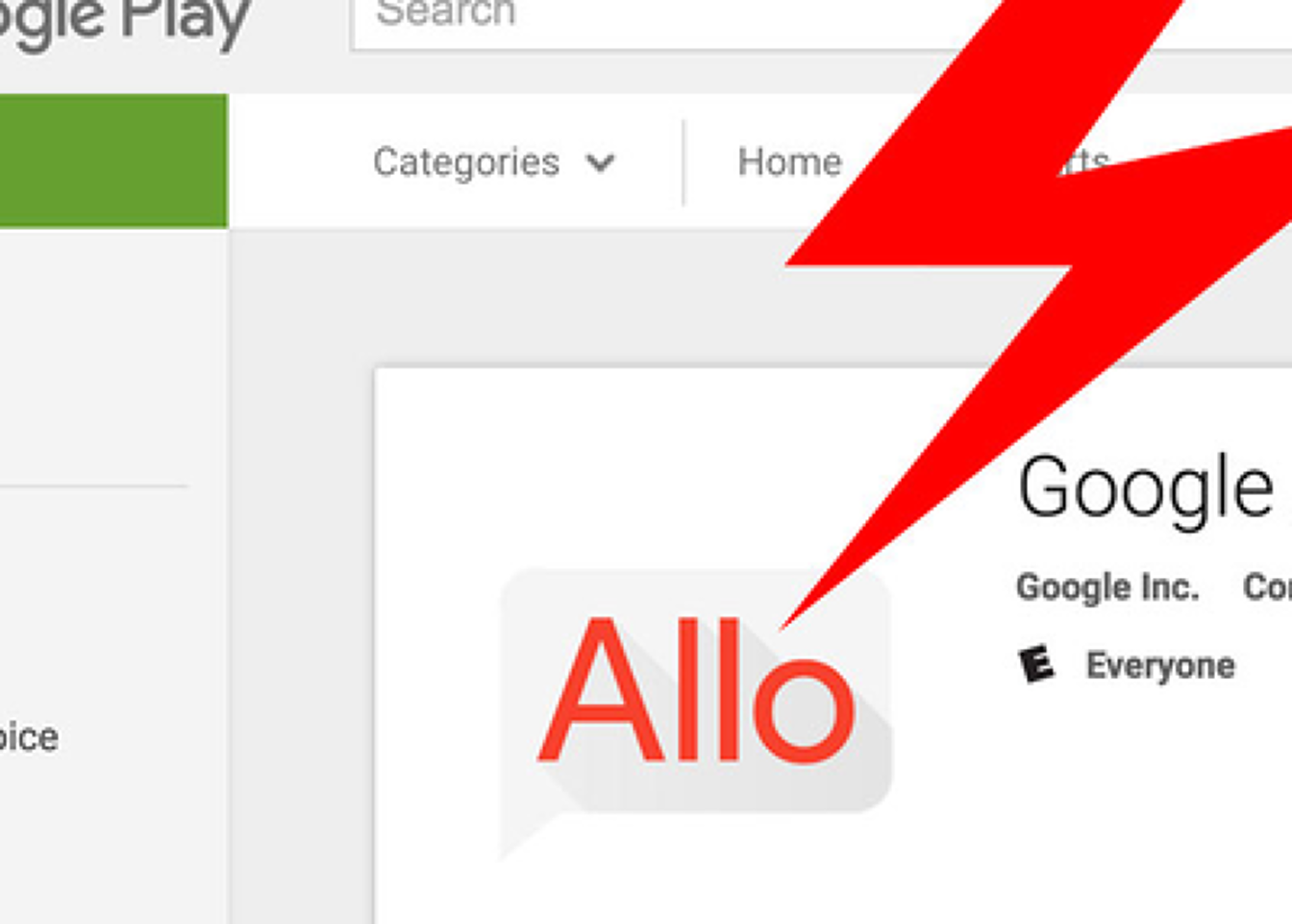 Google's new message apps Allo and Duo have been released to Google Play for Android devices in a new form - not actually available, just appearing there as placeholders.

Users such as yourself will be able to see the apps in the places where they'll be listed in the Google Play app store, BUT, you wont be able to download them until Google actually makes them available.

As you'll remember from our Allo feature yesterday, Google will be releasing this app as a connected-to-your-phone-number sort of messenger app that uses the web to send images, texts, links, emoji, and a bunch more oddities we don't yet know about fully.

This and Duo will be released later this year - this Summer, says Google - on both Android and iOS.

The code-name for this app is Fireball.

You can see what Google has given the app store title "Google Duo" in the Google Play app store listing for Duo now, too.