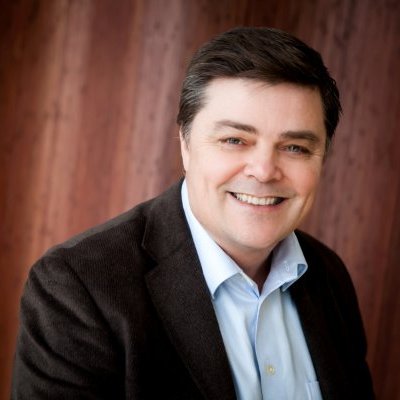 Toxic behavior from certain sections of online gaming communities isn t a new phenomenon, but after a black Hearthstone player became the target of racist abuse during a Twitch livestream last week, gaming giant Blizzard Entertainment has vowed to work with the streaming site to block abusive comments.

There were ten chat moderators were working during the match, and more were called in to help with the volume of hateful comments, but they were unable to stem the abuse aimed at Miller.

Responding to the incident, Blizzard president Mike Morhaime issued the following statement to Polygon: "We're extremely disappointed by the hateful, offensive language used by some of the online viewers during the DreamHack Austin event the weekend before last.

One of our company values is 'Play Nice; Play Fair;' we feel there's no place for racism, sexism, harassment, or other discriminatory behavior, in or outside of the gaming community."

We're also updating our esports tournament partner policies with a stronger system of checks, balances, and repercussions to provide a better chat experience around our content, explained the Blizzard co-founder.

Blizzard and Twitch won t want to censor the former, as it s part of what makes the platform enjoyable for so many people; it s the latter they re trying to eradicate.

Christopher Hardy
Related Articles
WHO TO FOLLOW
MORE FROM AUTHOR