It’s time to remove “serial entrepreneur” from our vocabulary 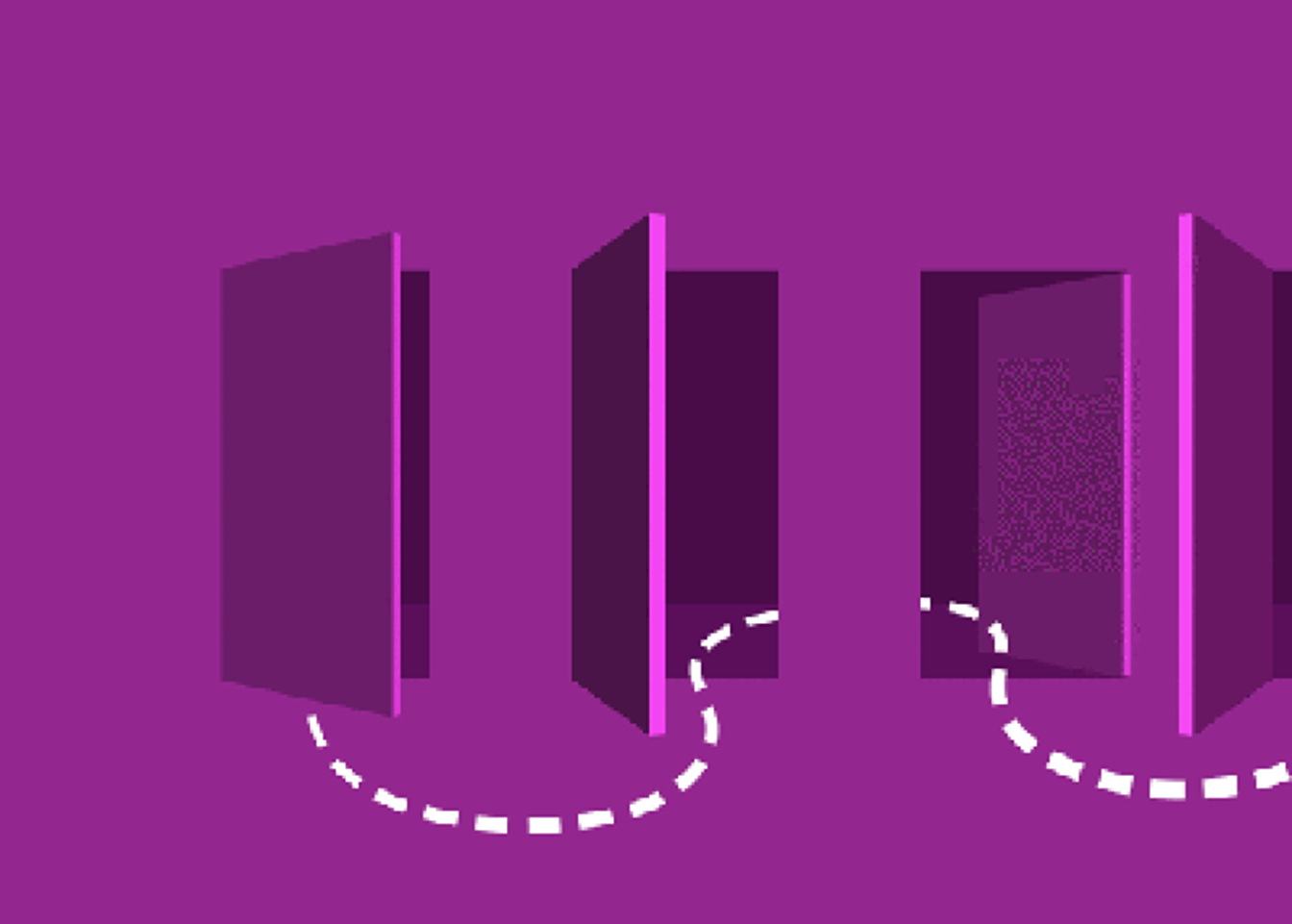 Instead, they choose to focus their genius on creating an array of world-changing, money-making businesses.

The thinking goes that if some is good, more is better, whether that s referring to money, portion size or hours spent at work.

So when tech started to shed its geeky image and Mark Zuckerberg and Steve Jobs became household names, applying the same logic to entrepreneurs was a natural progression.

If there s anything we ve learned from Wall Street, it s that a deluge of incoming talent and a voracious appetite for profit leads to bad behavior and, potentially, crises.

But more worrisome is that the allure of serial entrepreneurship also brings in those who have less lofty ideals, their sights set on monetary gain or personal glory.

There s certainly nothing wrong with acquisition in itself, but making it your ultimate goal from the beginning is short-sighted.