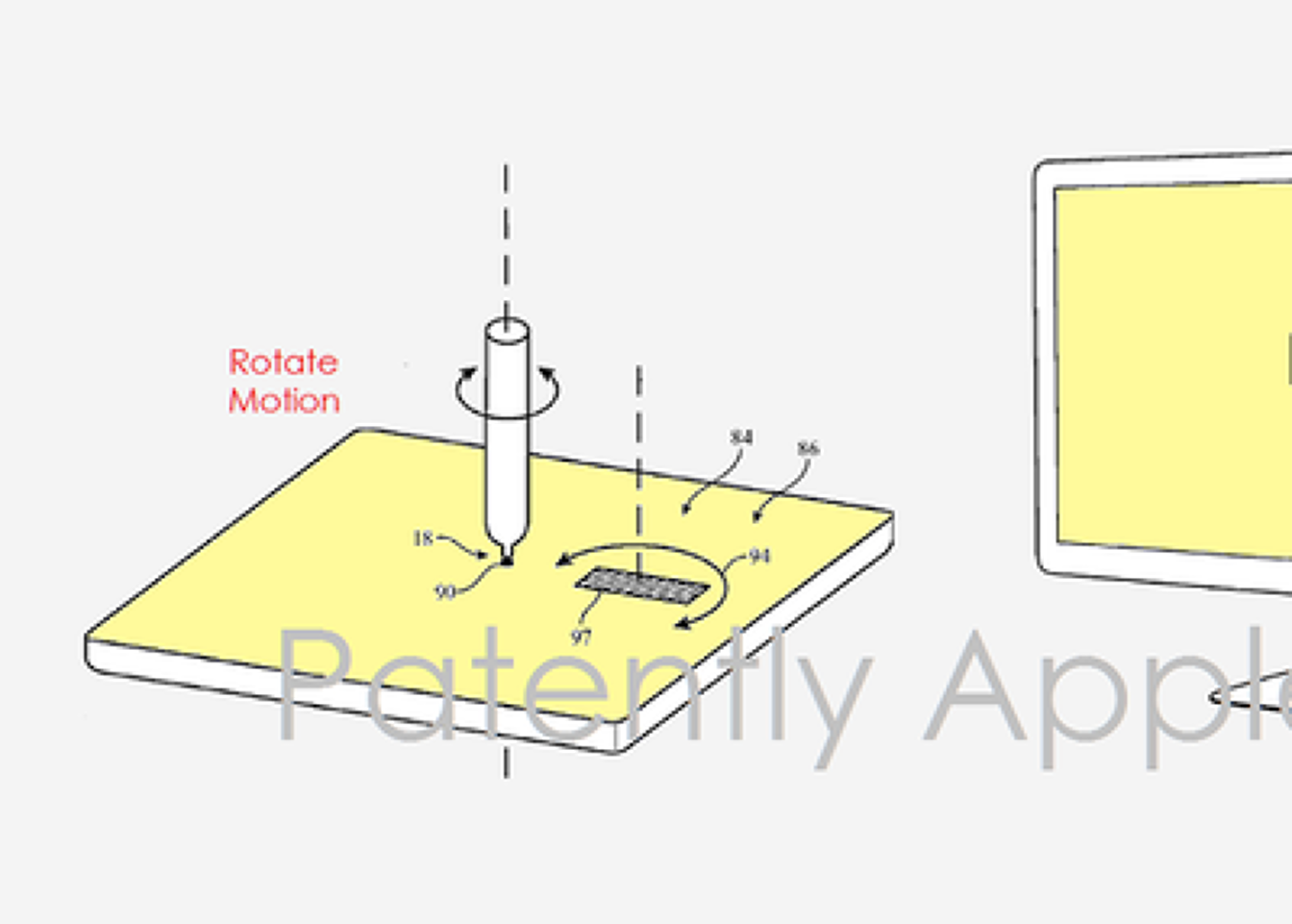 Has Apple truly embraced the stylus after years of ignoring, if not deriding, it?

If this recently published patent filed back in 2014 is any indicator, it could very well be the case.

Still referred to as "the stylus" in the document, the patent reveals Apple's ideas for an even more advanced version of the Apple Pencil.

While most of the images demonstrate such a stylus working on a display device like an iPad, there are some that do show it working on what is most likely a Mac trackpad.

In a nutshell, the stylus is used for more than just scribbling or drawing and is loaded with sensors, particularly inertial sensors, that extend its functionality to even gaming.

It can be used for more than just a gaming joystick, of course.