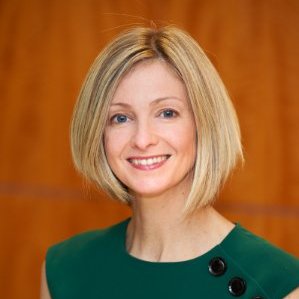 Twitter Inc. said it would prohibit without shareholder consent the repricing of stock options -- including those given to employees by Chief Executive Officer Jack Dorsey last fall -- in the event of a buyout or through an option exchange program.The move is an effort to protect shareholders while retaining talent as Twitter s stock price tumbles and Dorsey has brought on new board members and executives to give new life to the one-time tech darling.

Dorsey handed over a third of his Twitter stock, amounting to about 1 percent of the company and valued at $200 million, in October when the stock was trading at about $30.

Mr. Dorsey and we believe our success is due to our highly talented employee base and that our future success depends on our ability to attract and retain high caliber people, according to a letter to stockholders Friday signed by the company s general counsel.Twitter has hired three new directors in the past two months, bolstering its leadership as the social media company confronts a slowdown in user growth.

Earlier this year four members of the executive team left, including the product head and chief of engineering.Shareholders need to approve the 2016 equity incentive plan at the annual meeting May 25 to allow Dorsey s shares to be contributed and for the amendment to the proposal to take effect.