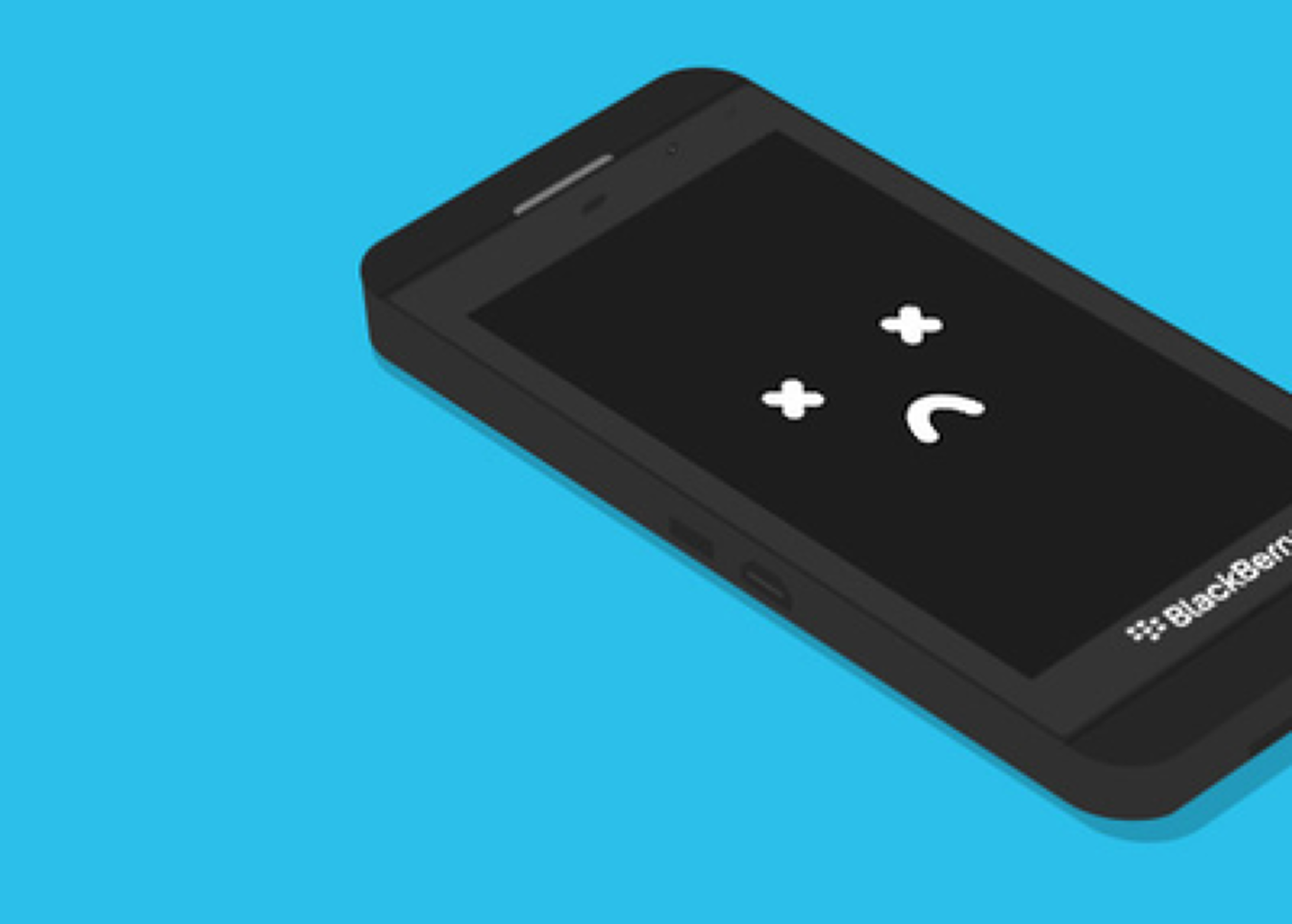 The company said last October that it had no plans to schedule releases of new SDKs and APIs for its OS, and its minuscule market share has likely caused developers including Facebook and WhatsApp to drop support for the platform in recent times.

However, it ll face an uphill battle trying to carve a niche for itself in the wildly competitive smartphone market.

For now, if you re looking to develop for mobile platforms, you d do well to build software for Android and iOS, and consider the pros and cons of getting in early on Windows 10 Mobile.

Icon by The Noun Project