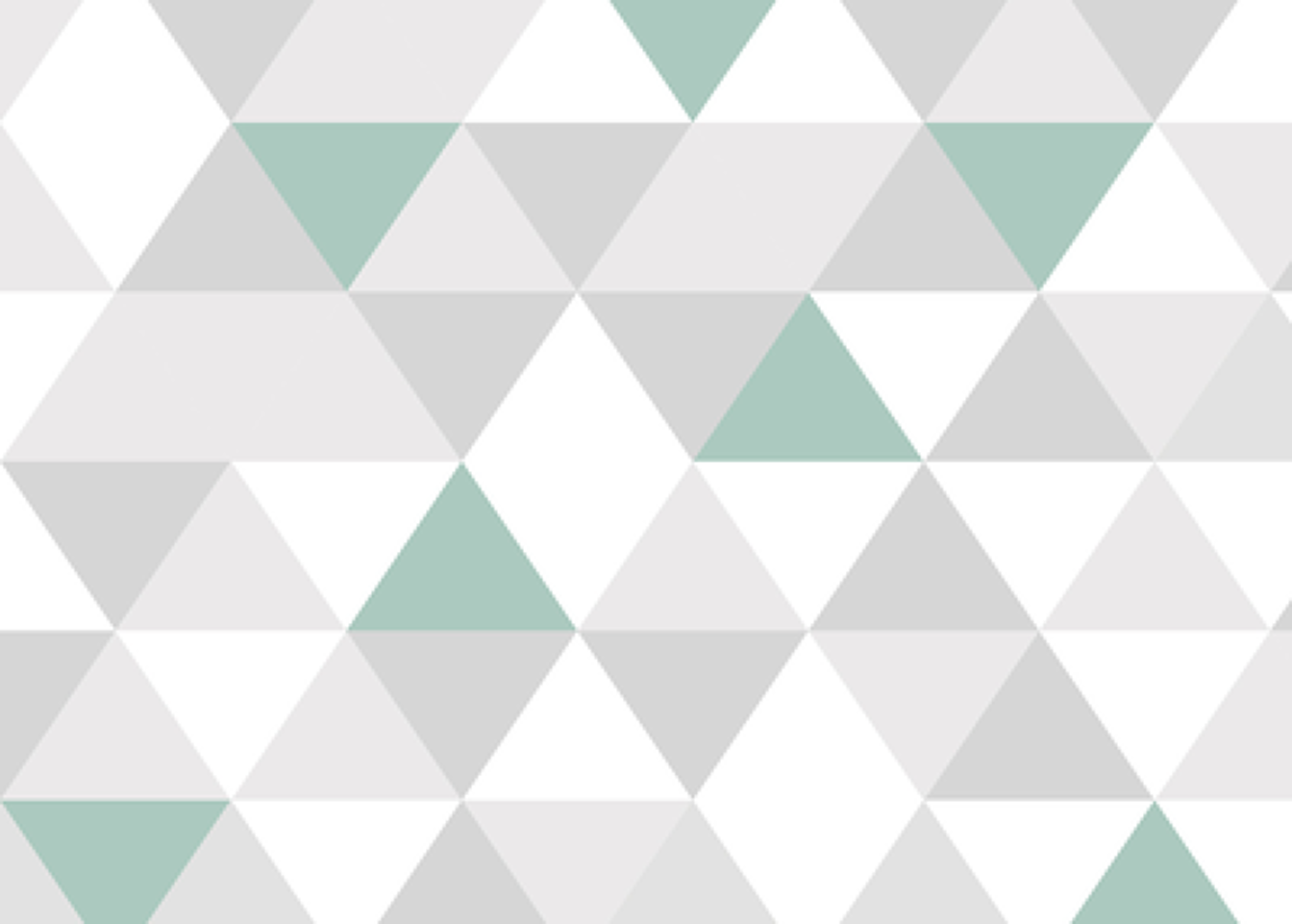 Auctionata s lifestream auction broadcasts enable users around the world to bid at any time from any device.

Monoqi collects hard-to-find and limited-edition design products, making 100 of them available each day for a short time on its site.

In February Monoqi acquired the assets of former online furniture marketplace Mydeco to help its expansion into the UK market.

Since it s launch in February 2014, Kitchen Stories was named among the Best New Apps of 2014 by Apple and has reached over 5 million downloads in over 150 countries.