Apple’s rumored Echo rival might be watching you, too 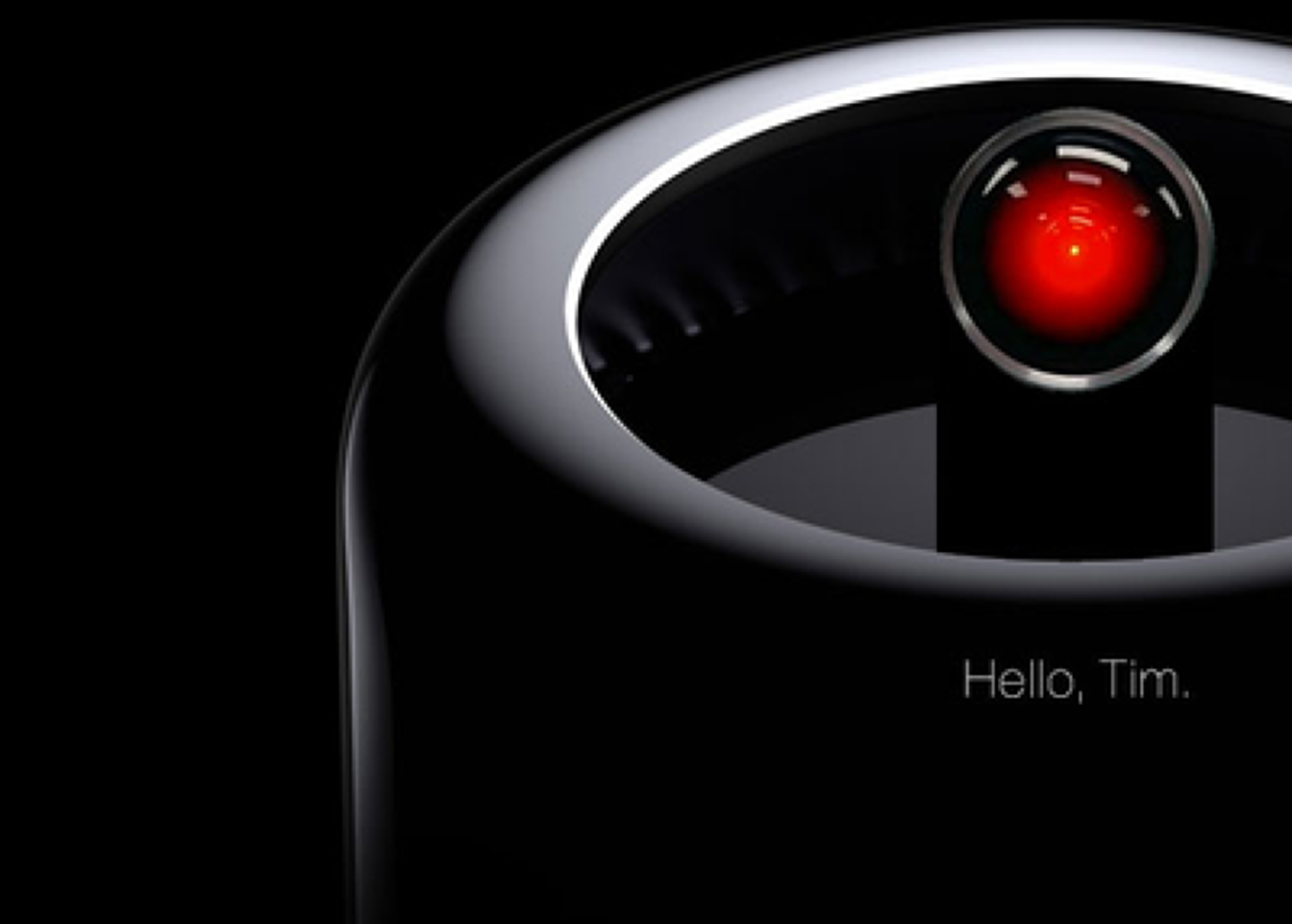 Apple is rumored to be creating an Amazon Echo-like device that will go beyond recognizing your voice - it'll recognize your face, as well.

The base device would not be unlike what Google just revealed at Google I/O this past week - save the ability to see you.

It's been suggested by anonymous sources that Apple is testing this device's ability to recognize your face for a variety of functions - one of which would almost certainly be logging in to the system in the first place.

It is certainly something the company is internally considering as this patent application indicates - see this USPTO listing for details.

It's important to take note that this patent application was filed for on top of US Provisional Application No 61/009,888, filed all the way back in January of 2008 - less than a year after the original iPhone was introduced.

But it's fun to consider Apple's take on Echo - especially one integrated with the abilities we've seen with Microsoft's Kinect.